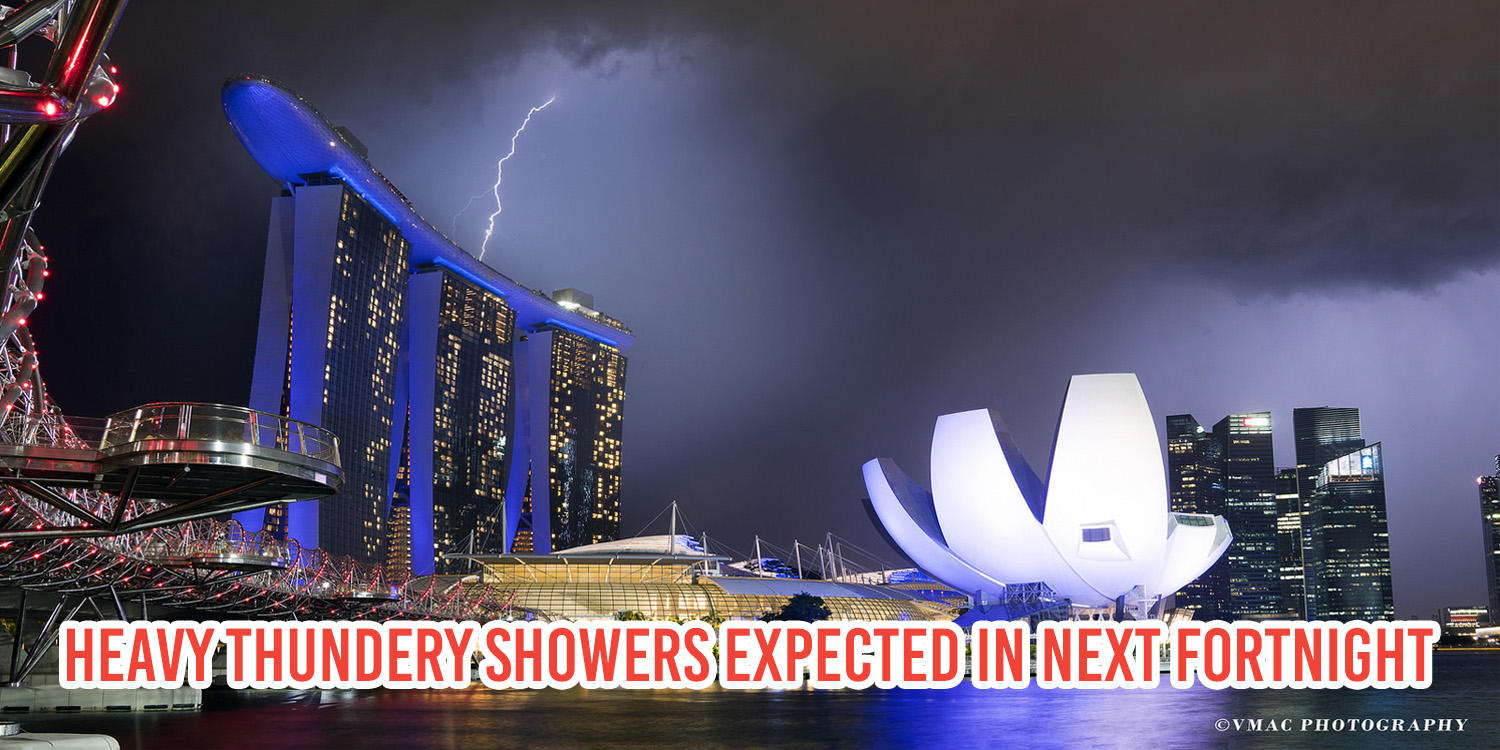 Lightning & Thundery Showers Approach In May, Don’t Leave The House Without Protection

Remember that short period in January, when cooler weather made going out an actually tempting prospect?

Yeah no, that’s not coming back anytime soon.

But what there will be, though, is rain. And lightning. Lots of the former, with a fair share of the latter.

The first half of May is shaping up to be electrifying.

In a fortnightly weather outlook published by Meteorological Service Singapore (MSS), we can expect the next two weeks to be filled with “heavy thundery showers”.

These showers will be fairly short-duration, be of moderate to heavy intensity and will likely occur in the afternoon.

They predict that “six to eight days” of the next fortnight will bless us with rainfall and thunder strikes.

Did you know that May traditionally has the most intense lightning occurrences after November? 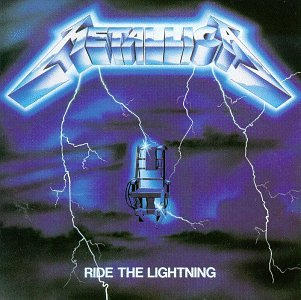 An ode to weather.
Source

Climatologically speaking, it’s also one of the warmest months of the year.

February 2018 Will See Temperatures of Up To 34°C In Singapore, So Say Goodbye To The Cold Weather

For the first 2 weeks, expect a full range of temperatures from 25-33°C.

This won’t stop the weather from reaching max temperatures of up to a sweltering 35°C, on a few afternoons.

All right. You’ve had your fun facts.

Get outta here, but remember to pack an umbrella.