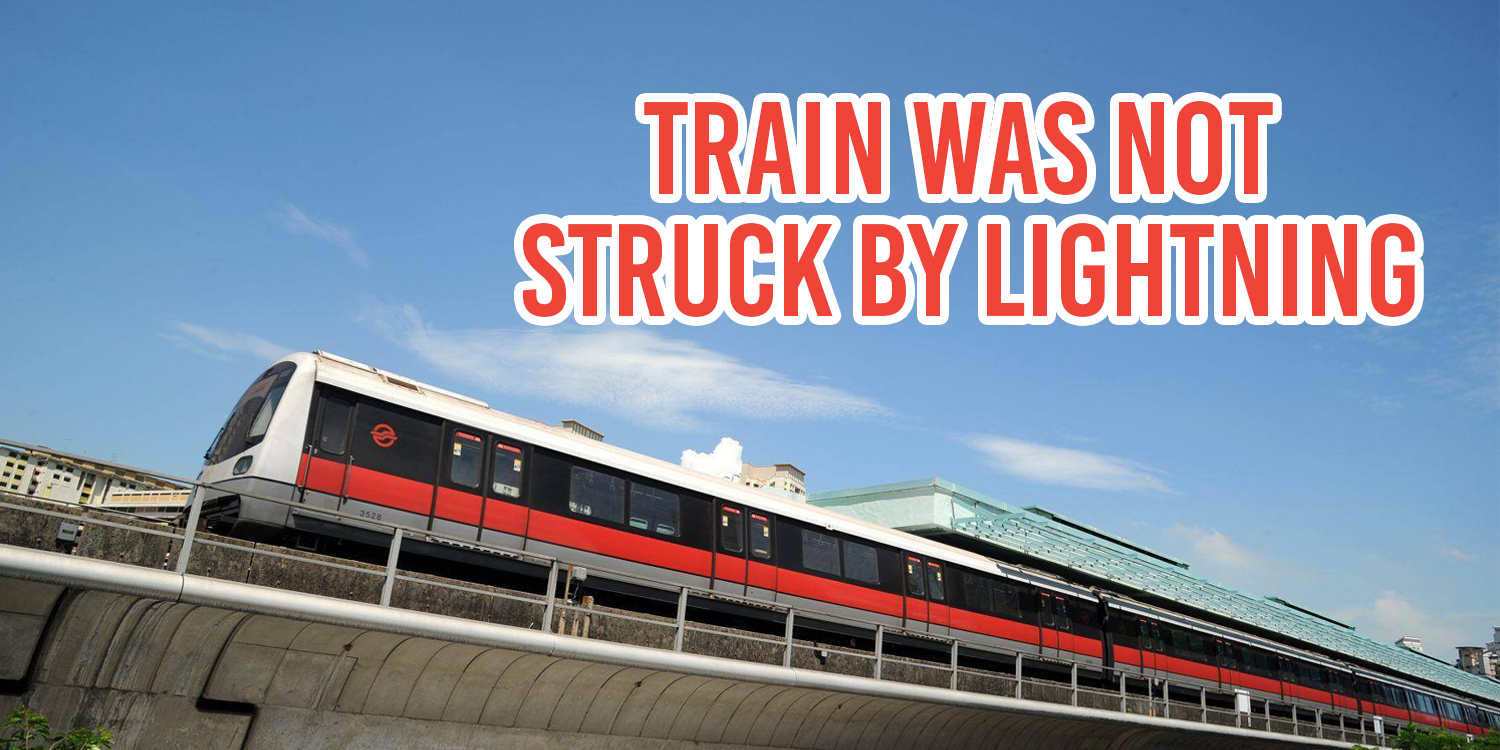 SMRT Train Was Not Struck By Lightning Near Bedok MRT Station

On Monday (20 Nov) afternoon, an MRT train near Bedok station was reported to have been struck by lightning.

Not only did this result in the driver being sent to the hospital, countless jokes at the expense of SMRT soon emerged online. 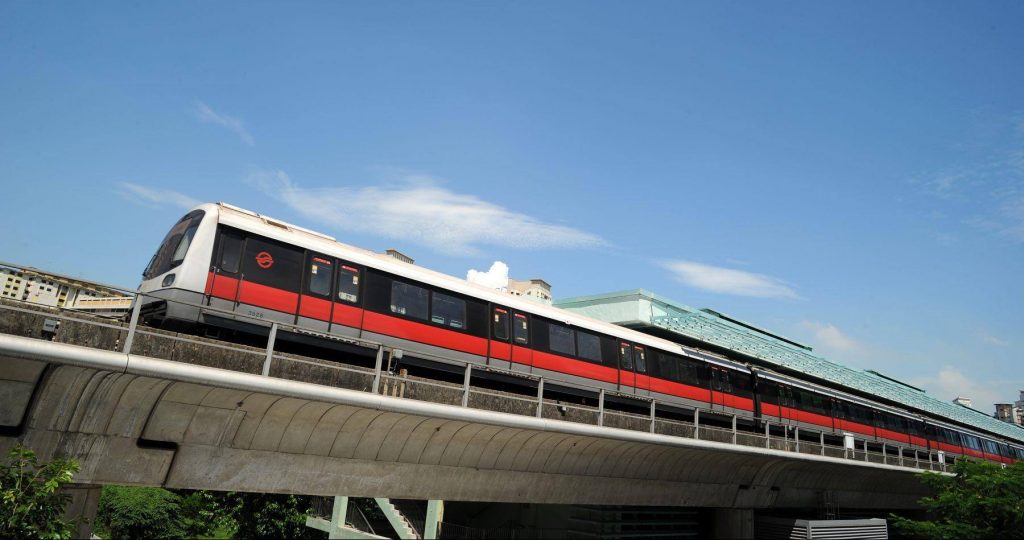 However, further investigations have revealed that not only did the train not get struck by lightning, the train captain’s chest pains – originally thought to be from the lightning strike – could’ve possibly been due to completely unrelated reasons.

What a shocking turn of events.

Initially thought to be struck by lightning

Taking place at around 4pm, the incident caused the train to stall which led to a 10 minute delay in both directions.

Passengers were then asked to alight, and the train was withdrawn for further investigations. 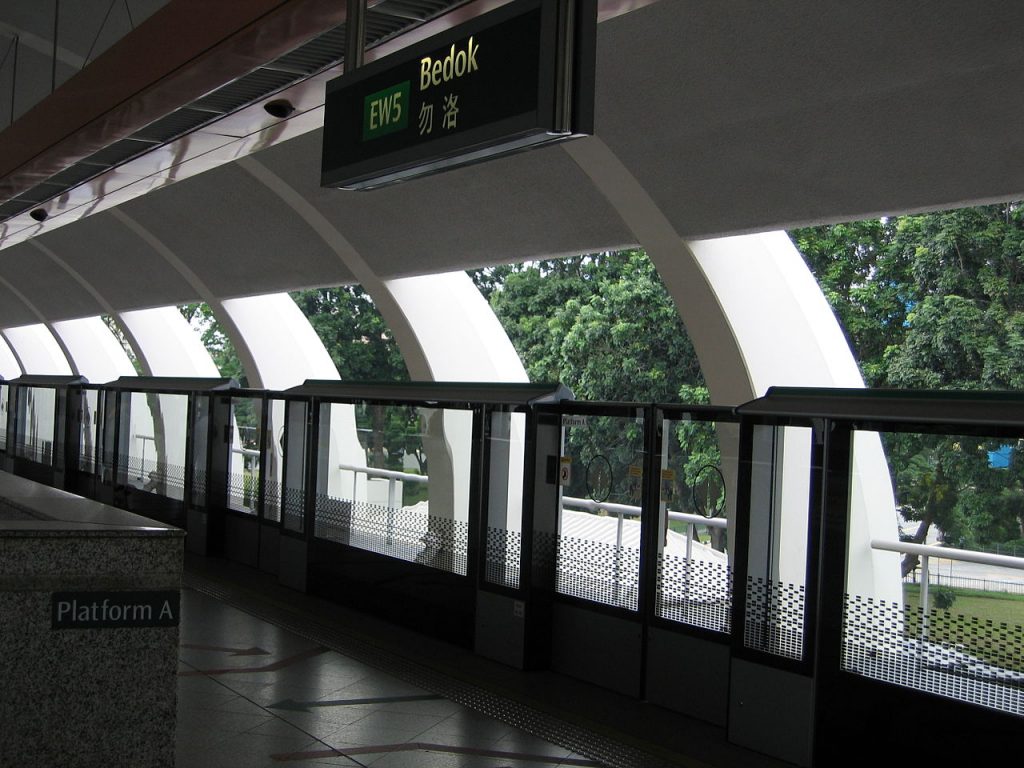 Various news sources then reported that the train had been struck by lightning.

Driver sent to the hospital due to chest pains

Following which, The Straits Times reported that the driver complained of numbness and chest pains.

SMRT also informed media that proper action to ensure his well being was taken.

After the incident, the train captain, who said he was unwell, received medical attention.

The driver was then sent to Changi General Hospital (CGH) – where he was warded overnight – for further observations.

Lightning had affected trackside equipment instead

However, it would later be revealed that lightning had in fact not struck the East-West Line train at all.

A statement from SMRT Vice President of Corporate Communications Patrick Nathan showed that the lightning had affected trackside equipment instead.

Our engineers, upon inspection, confirm that the train was not hit by lightning. Instead, lightning affected trackside equipment.

Mr Nathan also assured the safety of all passengers during a lightning storm thanks to the protection by the “Faraday Cage”, an enclosure formed by conductive material which blocks electric field and currents from entering the trains.

During lightning, the electric current will travel through the outside shell of the train and not into the cabin. It then travels through the wheels to the track.

He must’ve been es-static to know that the lightning proof measures hadn’t failed the trains.

As for the driver, CGH informed The Straits Times on Tuesday (21 Nov) that he was in stable condition after further observation overnight.

However, on the same day itself, SMRT clarified that prior to the lightning incident, the train captain had actually been on medical leave for the past two days.

This meant that the “numbness” and “chest pains” could’ve simply been something else instead – and not due to being indirectly struck by lightning.

But as he reported to have felt unwell after the incident, SMRT took precautionary measures to ensure his well being and admitted him to CGH.

Following the Bishan tunnel flooding incident last month and Joo Koon train collision just last week, things seemed to be looking bleak for SMRT – especially if one of its trains got struck by lightning just a day after PM Lee proclaimed it to be a first class transport system.

Thankfully, this incident seems to have been blown out of proportion.

Looks like SMRT personnel can at least rest well knowing that nothing serious happened.

Besides, you know what they say — lightning never strikes twice.