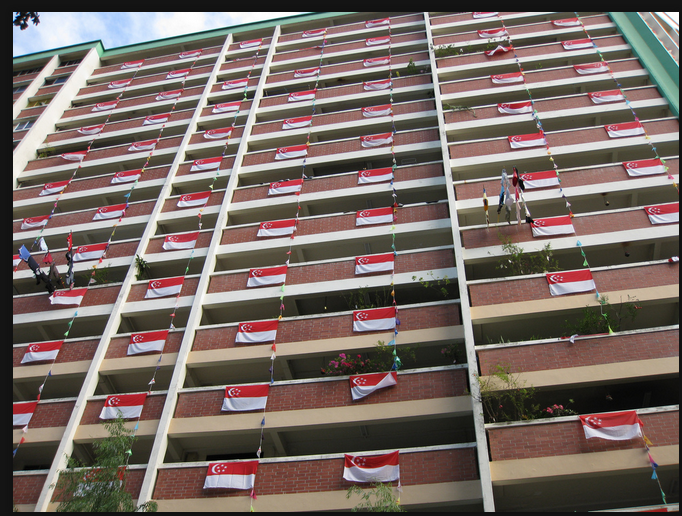 Minister for Communications, Youth and Information Lawrence Wong has turned down the suggestion for Singaporeans to be allowed to hang the flag of Singapore publicly on Sunday, the day of Lee Kuan Yew’s state funeral. 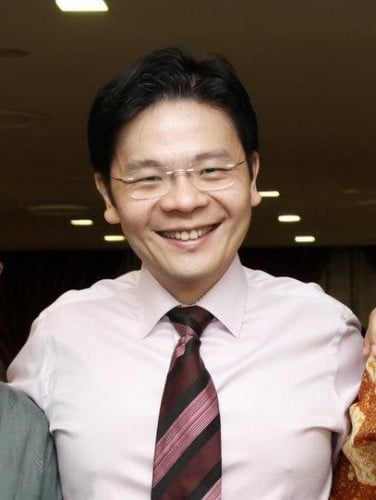 Although Wong commended this initiative, he felt that this “may [might] not be the right tone for the day of the state funeral”. However, he provided an alternative suggestion, saying that people are still allowed to carry the flag “along the funeral procession route on Sunday”.

According to Singapore’s laws, we are not allowed to hang flags outside our houses except from the period of 1st July and ending on 30th September of each year. However, some young grassroots leaders are calling for an exemption to this rule as Singapore mourns the death of Lee Kuan Yew.

This idea was first suggested by about 50 leaders and then introduced by Minister in the Prime Minister’s Office Lim Swee Say, who said that this idea “resonated” with him. Although no official response has been heard from the Ministry of Communications and Information, the ministry which governs the usage of our national flag, these young people hope for a positive response. 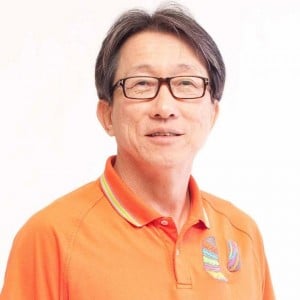 Why the Singapore flag though?

One of the grassroots leaders said that even though Singapore is currently in a period of mourning, we should still “express confidence” at our future. Displaying the Singapore flag will allow us to show that we are confident of continuing the legacy that LKY has left for us for the next 50 years.

“This is a symbolic moment. What better way to display confidence than all of us being patriotic, displaying what we feel most proud about – Singapore.”

The greatness of LKY

We don’t think we’ve ever seen so many Singaporeans from all walks of life rally together in such strength before. It is now apparent for the world to see that Singapore loves him. 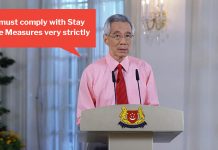 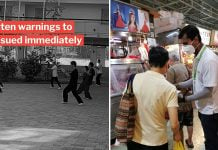 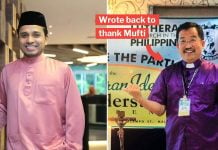 S’pore Mufti Writes Good Friday Letter To Bishop, Their Exchange Is So Heartwarming