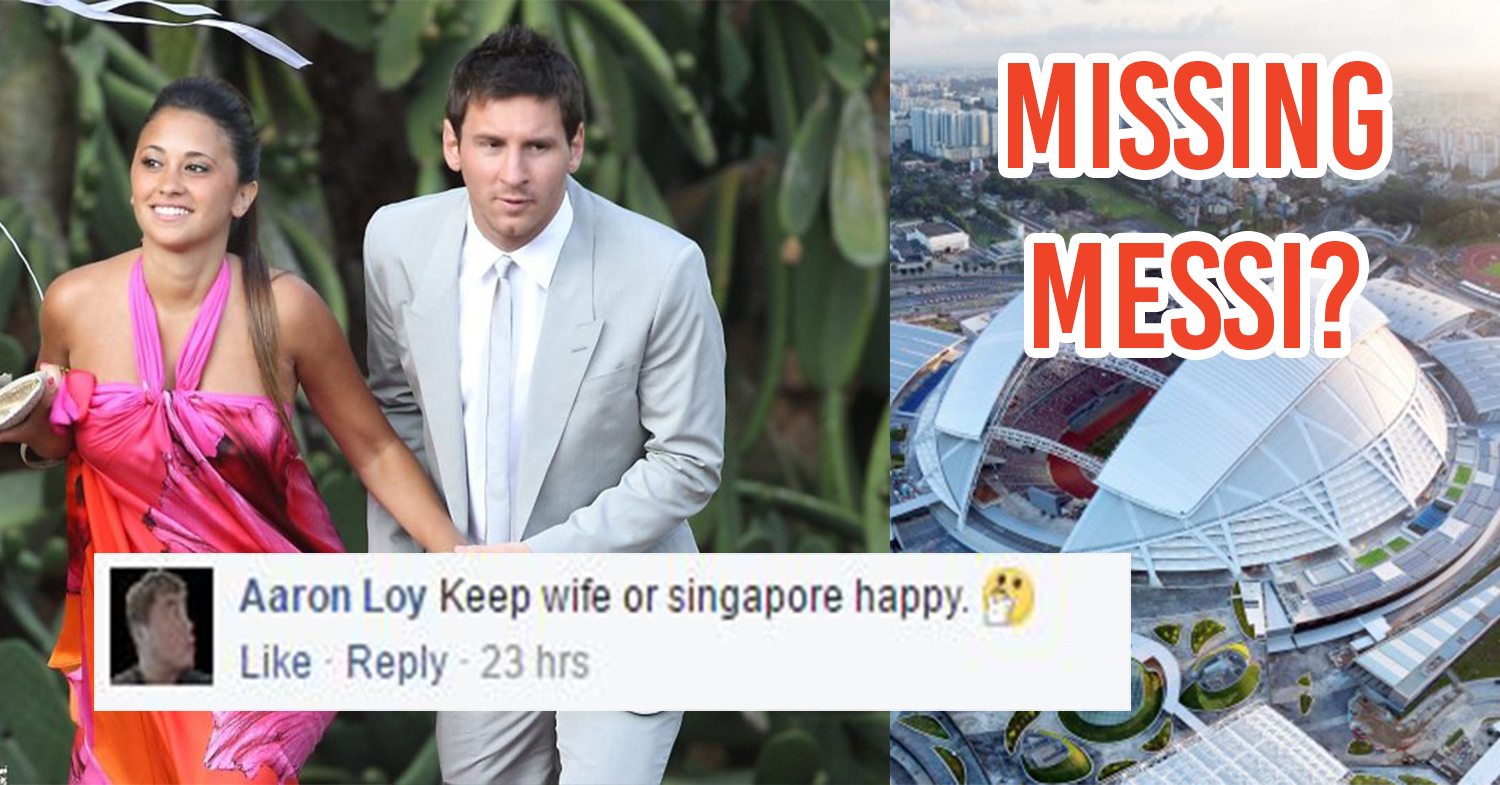 And all the hype in the build-up to the match was on Lionel Messi, the biggest and most recognisable star in the Argentine squad, which was no surprise as the 29-year-old is a superstar whose performance on the field has captivated fans from across the globe.

Sadly, it appears the chance to see the football maestro strut his stuff on Singapore soil may go up in smoke — and fans aren’t happy not only at his likely absence, but the late notice. 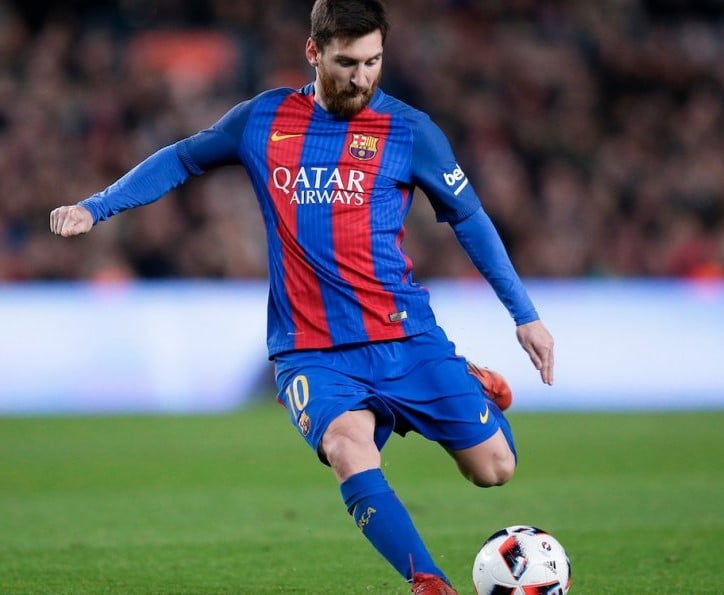 Just 5 days before the international friendly is due to take place, news was spreading that Messi will likely return to his hometown to prepare for his wedding, which will take place on June 30.

Although the wedding is more than 2 weeks after Argentina is set to play in Singapore, Argentina’s Clarin newspaper reported that Messi will return to Argentina this weekend to prepare for it.

Although the Argentine Football Association (AFA) has yet to officially confirm it…. Messi will rejoin (his partner) Antonella Roccuzzo, who is also mother of his sons Thiago and Mateo.

Nicolas Otamendi, an Argentine defender who plys his trade at Manchester City will also miss the game against the Lions for the same reason. His wedding is set for June 13. 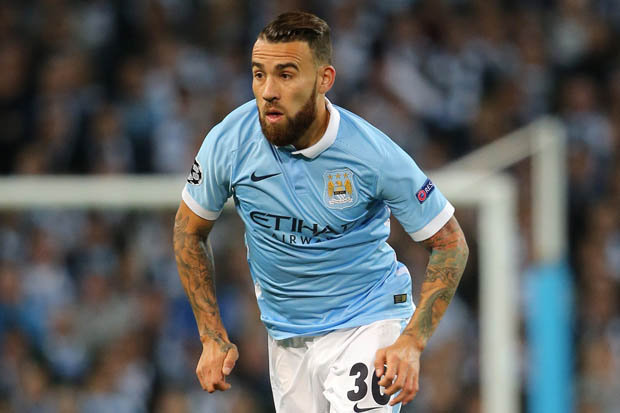 The Argentina squad are currently in Australia, Melbourne and will be having a friendly against Brazil on Friday (June 9).

According to Channel NewsAsia, the Football Association of Singapore (FAS) and match promoter UNICESS are aware of this news, which has been spreading on social media, and have assured fans:

We are currently working with the Argentine Football Association (AFA) to determine the authenticity of the claims made and will provide an update as soon as we are able.

Understandably, fans were left reeling in rage and disbelief upon hearing the news.

The main question on everyone’s lips is this: Why was this announced so late?!

After all, a wedding is usually planned months in advance — if Messi was going back home to prepare for it, shouldn’t we have been informed months ago?

Co-organisers the FAS and UNICESS said in a press statement on April 19 that the match in Singapore would take place as part of the tour to Australia, which Messi is taking part in now. There was no mention of his wedding plans then.

Quite a few outraged fans felt that the silence over Messi’s wedding plans until now was just a marketing ploy by the organisers so fans could snap up tickets in anticipation of Lionel Messi’s appearance. It’s obvious that if they had revealed that Messi won’t be coming to Singapore, ticket sales would have been affected.

It’s obvious that if they had revealed that Messi won’t be coming to Singapore, ticket sales would have been affected.

Some said it’s not surprising as a game against Singapore isn’t really a big deal for a Ballon d’Or winner like Messi and a World Cup-winning team like Argentina.

Or maybe Messi was just being a nice guy — he doesn’t want to humiliate the Singapore national team.

One fan was understanding, and believes a wedding is undoubtedly more important than any football match in the world.

Another saw the funny side of things and suggested Messi should have his wedding at a Singapore void deck. Not only would it be a truly memorable occasion — he will still be able to play in the game.

The FAS have yet to confirm the news that Messi won’t be turning up for the match, but it appears it’s just a matter of time before the inevitable announcement is made.

Although one of the world’s greatest footballers will probably not be gracing the National Stadium, other superstars like Sergio Aguero and Angel Di Maria will be present (hopefully) so fans will still be able to get their money’s worth.

Don’t count on it not being a thrashing for the Lions, though. An Argentina football team without Messi is still loads better than a Singapore team that can’t even beat Myanmar.