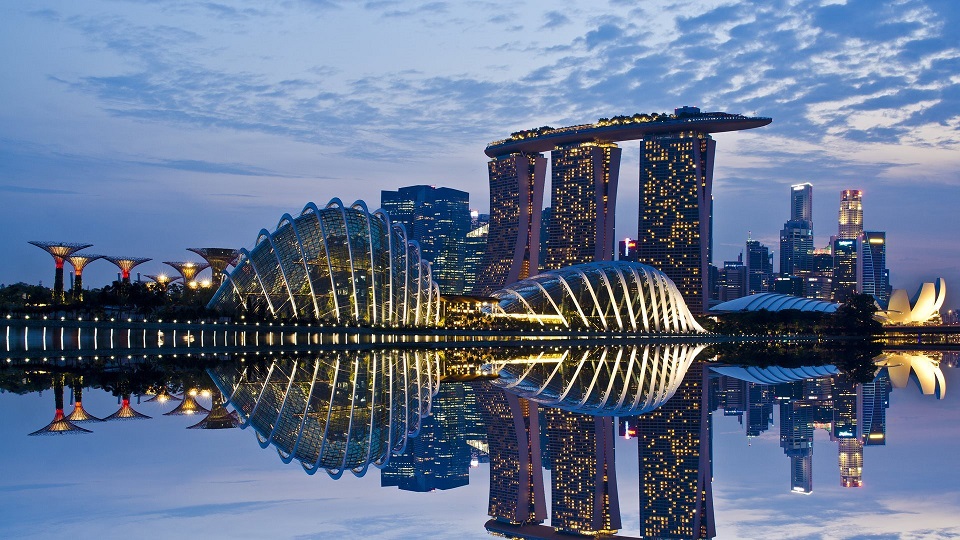 Check out the lists that we’ve somehow made it onto

Singapore may be just a little red dot on the map, but we’ve been making waves globally, with honourable mentions from the likes of New York Times naming Singapore as one of the top must-go places in 2015.

Here’s a look at 10 lists Singapore made it to:

1. Seven Wonders – Top Seven Cities In The World Of 2015 (in no particular order) 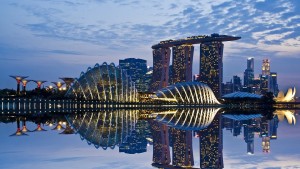 Thanks to the public’s votes, Asian cities like Singapore and Tokyo bumped off cities like Rio de Janeiro and Bangkok to be on the list of top seven cities in the world. The assessment criteria include accomplishments, attractions, population and overall global appeal. New York garnered the most votes, with London coming in second. The other five cities are in random order.

Singapore emerged the sixth in a global list of 52 places to visit in 2015, and the top destination in Asia. Our golden jubilee was cited as the reason to travel to Singapore, with a whole year round of celebrations that ensues. Some notable activities mentioned would be her New Year Eve’s celebration with huge fireworks display, Chingay Parade, a historic art trail called Jubilee Walk and of course, the National Day Parade.

Hooray, a year full of celebrations!

3. World Bank – First out of 189 countries in Ease Of Doing Business

World Bank’s 12th annual report aims to measure ease of doing business across 189 nations by evaluating quantitative indicators – enforcing contracts, trading across borders, paying taxes are a few. Singapore and New Zealand were recognised for their small and well-organised economies, resulting in them leading the list. Meanwhile, global giants such as Brazil, China, and India did not even make it to the top 30.

4. Euromonitor International – Second out of 20 Most Visited Cities Of 2013

Euromonitor International has just released its 2013 list of 20 most visited cities last week (27 Jan) due to their research schedule. The data revealed that more than half of the list were Asian cities, with cities like Singapore, Hong Kong, and Bangkok leading both the 2012 and 2013 lists. The list was heavily influenced by outbound travel from China, although cities in close proximity to the United States saw a hike in tourism as a result of a shifting trend from US’ strengthening economy. Hong Kong secured first place in the list, with Singapore coming in a close second. 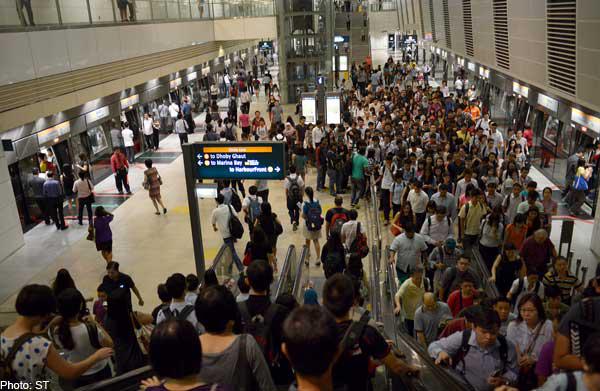 5. Economist’s Intelligence Unit – Second out of 20 Safest City In The World Of 2015

The Economist’s Safe City Index 2015 is curated based on a wide range of safety standards such as personal safety, infrastructure, digital, and health security. In terms of overall personal safety, Singapore comes in first, noting that crimes like theft and burglary were at an all-time low. This low crime rate was attributed to the tough penalties meted out to offenders. Singapore also has the world’s second lowest murder rate. With the aspect of personal safety checked, President Tony Tan hope to improve on digital security to make Singapore a “smart city”.

Damn, we lost to Tokyo. 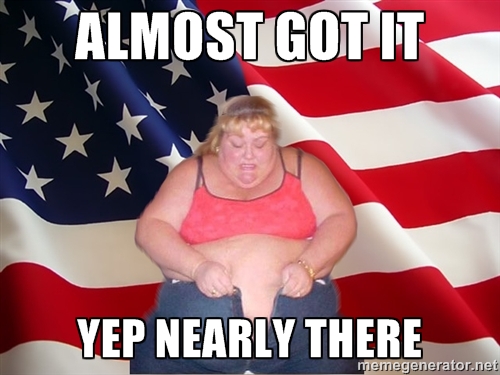 The 2015 Index of Economic Freedom illustrates the importance of trade freedom to well-being and prosperity. Higher per capita incomes, cleaner environments and lower hunger rate in populations reflect countries with most trade freedom. This Index assesses based on four pillars of freedom: limited government, open markets, rule of law, and regulatory efficiency. Singapore came in second, after Hong Kong. 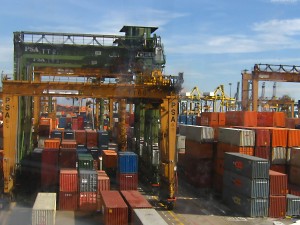 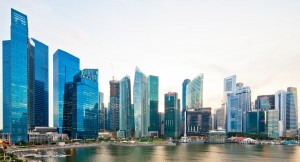 We’re the first Asian country to attain the top 10 position for global corporate sustainability, making it the first time in this list’s 11 year history that an Asian company managed to achieve this. This feat was made possible by Singapore real estate developer Keppel Land. Other Singapore companies like Starhub (24), City Developments Limited (34) and CapitaLand (84) also managed to made it into the index. Listed companies worldwide with more than US $2 billion in market capitalisation are evaluated, with 12 deciding factors such as resource productivity, paid taxes, ratio of an average worker’s pay compared to the top management’s, and a company board’s gender diversity. For this year’s ranking, 4,096 companies were considered. 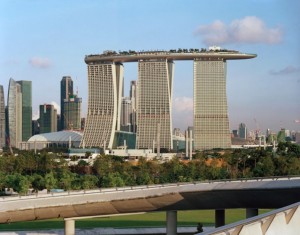 In 2012, Telegraph has listed Singapore’s Marina Bay Sands (MBS) Hotel  the 5th out of 20 ugliest hotels in the world. According to Telegraph, the views from Marina Bay Sands is spectacular, but when viewed from the outside, it looks like a space-age surfboard – ironic, considering how some tout MBS to be an architectural marvel.

Whatever the case, this is one expensive US$5.5 billion surfboard. 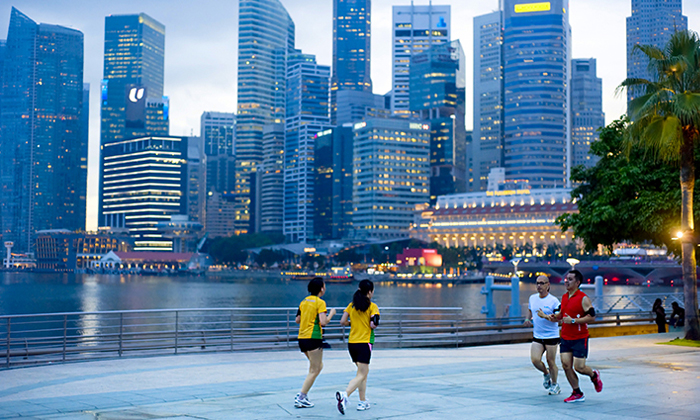 Lifestyle magazine Monocle has been publishing a list of liveable cities annually since 2006. These cities are ranked according to quality of life, with factors like safety/crime, public transportation, medical care and the likes taken into consideration. The number one spot has gone to Copenhagen two years in a row. In 2013, Singapore was listed 15 out of 25 cities. Last year, we dropped one position, coming in 16th place in Monocle‘s list of 25 most liveable cities.

Looks like Monocle has gotten wind of all the expensive things in our city-state.

While Singapore may have made it to some more negative global lists like coming in 5th in the world’s ugliest hotels, we also boast of more positive accolades like being one of the top seven cities in the world. At least more people would have heard of Singapore by now.

And no, Singapore is not in China. Nor Malaysia.