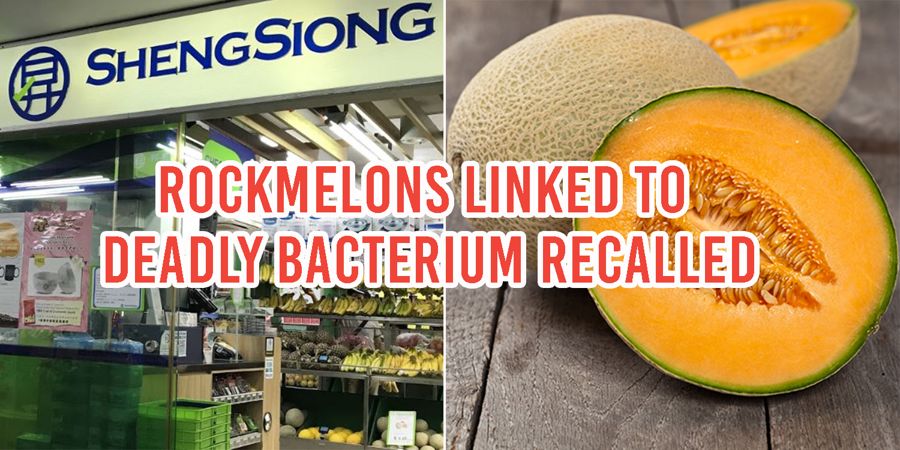 Let’s face it, a slice of juicy melon usually hits the spot on a hot and humid day here.

But the recent outbreak of a deadly bacterium may have far-reaching consequences for melon-lovers in Singapore. 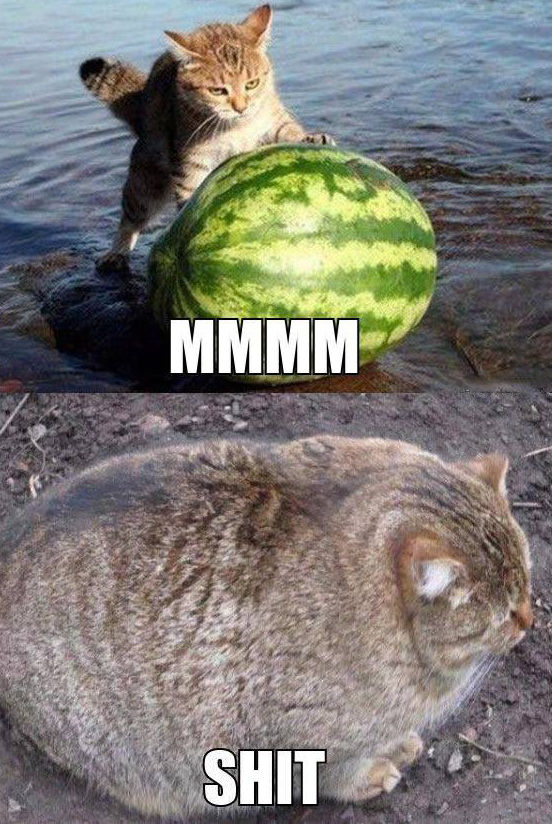 The Agri-Food and Veterinary Authority of Singapore (AVA) revealed on Monday (Mar 5), that two batches of rockmelons sold in Sheng Shiong supermarkets and wet markets were sourced from a listeria-linked farm in Australia.

Thus far, 180 people in South Africa have died from consuming products contaminated by the same bacterium, according to BBC on Sunday (4 Mar). 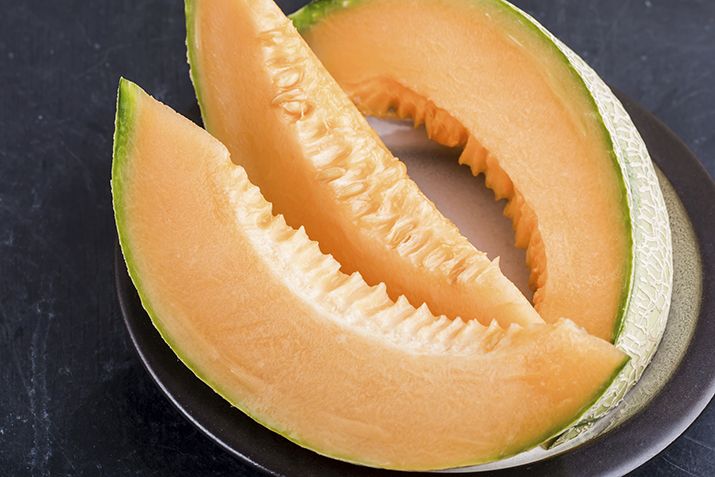 You’re understandably worried since listeria-linked melons have been found in Singapore too.

So here’s all you need to know about the deadly bacterium.

Listeria or listeriosis refers to food poisoning due to a bacterium called Listeria monocytogenes (L. monocytogenes).

L. monocytogenes are commonly found in soil and water. As such, fresh vegetables and fruits may be contaminated from soil or manure used as fertiliser.

Animals can also carry the bacteria, which can subsequently contaminate meats and dairy products.

Similarly, processed foods like soft cheese and cold cuts can be contaminated with the bacteria after processing.

Where did the affected melons originate?

The grower is based in New South Wales, Australia and affected rockmelons were imported to Singapore in February. 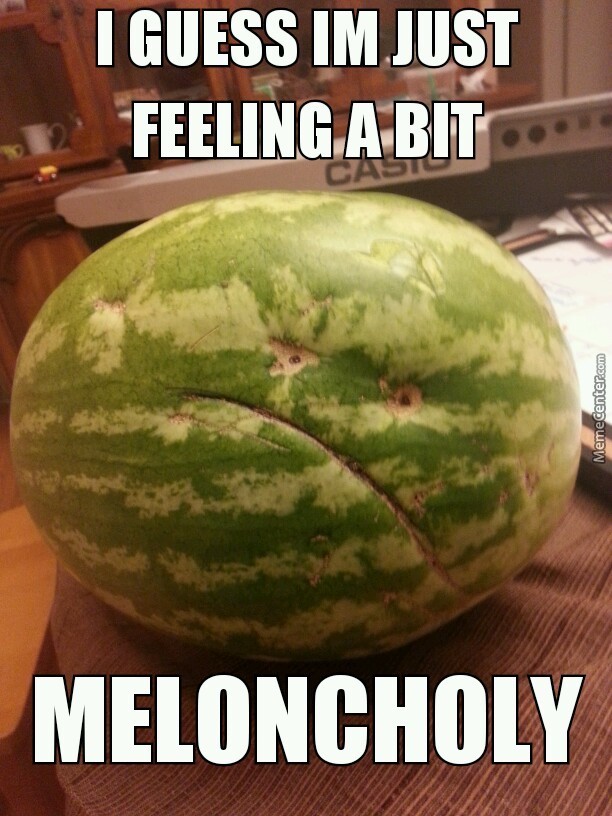 These batches of melons were then sold in Singapore anytime between Feb 12 and Mar 2.

AVA is currently taking samples of other rockmelons sold in Singapore for food safety tests.

What else is being done to prevent listeria?

AVA has worked to remove the unsold melons from Sheng Siong supermarkets, and further imports have been suspended.

Currently rockmelons for sale now at Sheng Siong, are safe for consumption and not implicated in the recall.

Consumers who may have purchased these melons during the affected time period are strictly advised not to eat them.

AVA advises those who exhibit symptoms of listeria to immediately seek medical attention, if they have already consumed the melon.

In severe infections, a person’s nervous system may be affected, resulting in the following:

Curiously, infected pregnant women may on some occasions only experience mild, flu-like symptoms.

But for pregnant women, the infection may result in the following:

Babies can also be born with listeriosis if their mothers consume contaminated food during pregnancy.

Here are some easy steps to prevent listeria by practicing safe food handling.

As listeria infections are caused by bacteria, treatment with antibiotics is possible if the diagnosis is early.

AVA advises that consumers of the affected rockmelons should seek medical attention if symptoms appear within 70 days after consuming any Australian rockmelon.

Melons can’t get you down

Before you start throwing away all the melons in your house, consider this.

Rockmelons are definitely not the same as honeydews or watermelons. 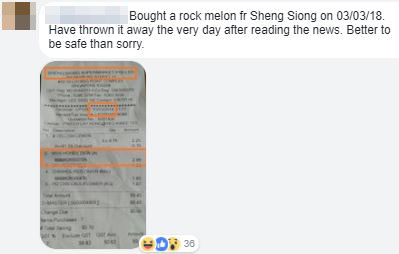 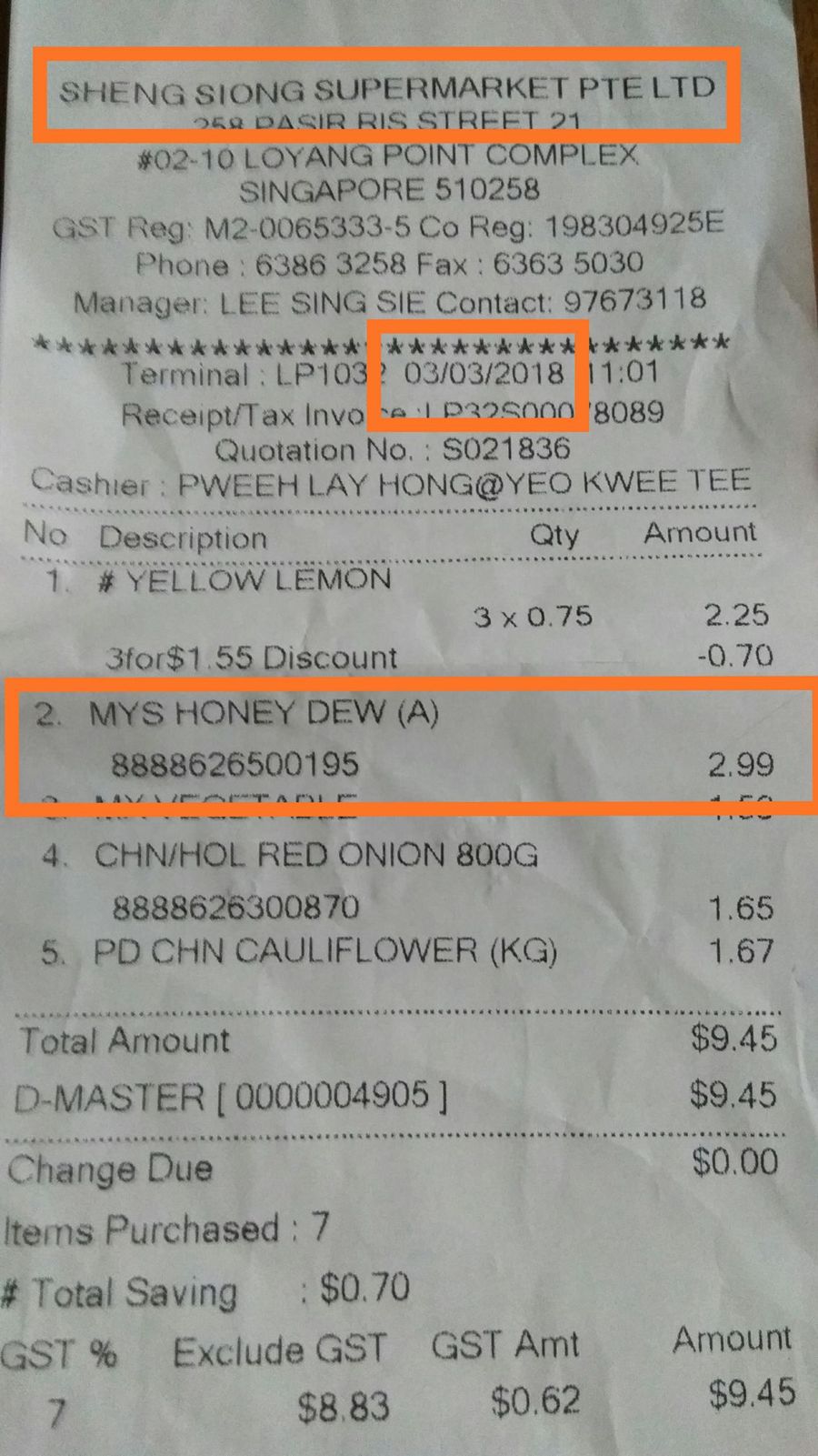 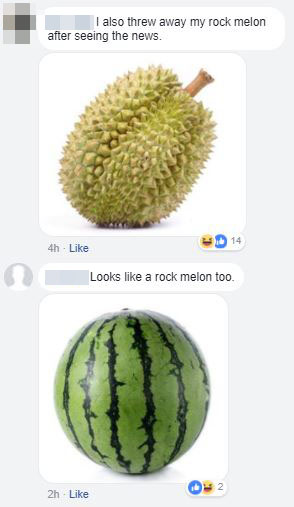 In the meantime, by practicing safe food handling, we’ll be able to have our melons and eat them too.