Billionaire Looks Up To LKY

If you haven’t heard of Mr Larry Fink, it’s about time you did. The chief executive of investment management corporation Blackrock is considered one of the most influential people in global finance, with $5 trillion in assets under management. In other words, this man is a VIP in the world of finance. 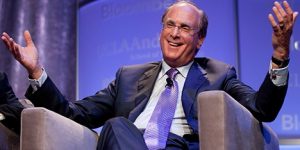 Naturally, Bloomberg Markets interviewed Mr Fink in order to get an understanding of how he earned his success. Surprisingly, he revealed that his greatest influences are Phil Jackson (an NBA coach) and…drumroll… Singapore’s founding father Lee Kuan Yew. 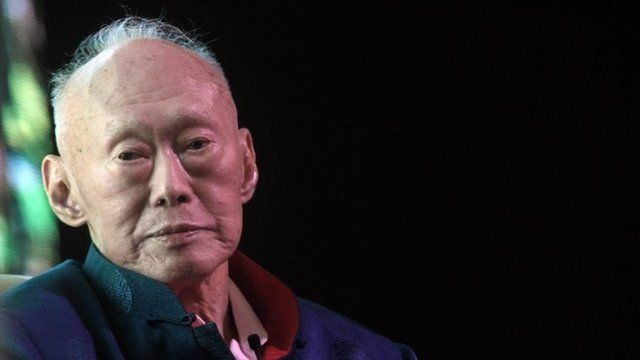 From Mosquitoes To Metropolis

In the interview, Mr Fink said:

In 1965, Lee Kuan Yew took this mosquito-infested port that the English and then the Malays ravaged, and look at that society today — Singapore is really impressive.

What’s interesting is that Mr Fink’s choice of “influencers” weren’t even from the finance industry and was not confined to just the United States.

In Mr Fink’s eyes, our late founding father made our city state what it is today, and it’s that a good leader is a good leader, no matter his origins or industry.

Not The Only One

Actually, there are several influential leaders who have expressed their admiration of Mr Lee and his leadership, one of which is former US president Barack Obama, who said this upon Mr Lee death in 2015:

Lee’s views and insights on Asian dynamics and economic management were respected by many around the world, and no small number of this and past generations of world leaders have sought his advice on governance and development. I personally appreciated his wisdom, including our discussions during my trip to Singapore in 2009, which were hugely important in helping me formulate our policy of rebalancing to the Asia Pacific. 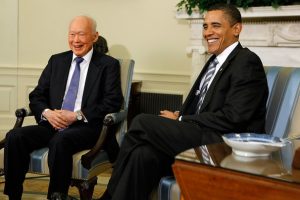 Lee Kuan Yew personally shaped Singapore in a way that few people have any nation. He made his country into one of the great success stories of our modern world…He was always a friend to Britain, if sometimes a critical one, and many British Prime Ministers benefited from his wise advice, including me. Lady Thatcher once said that there was no Prime Minister she admired more than Mr Lee for “the strength of his convictions, the clarity of his views, the directness of his speech and his vision of the way ahead”. 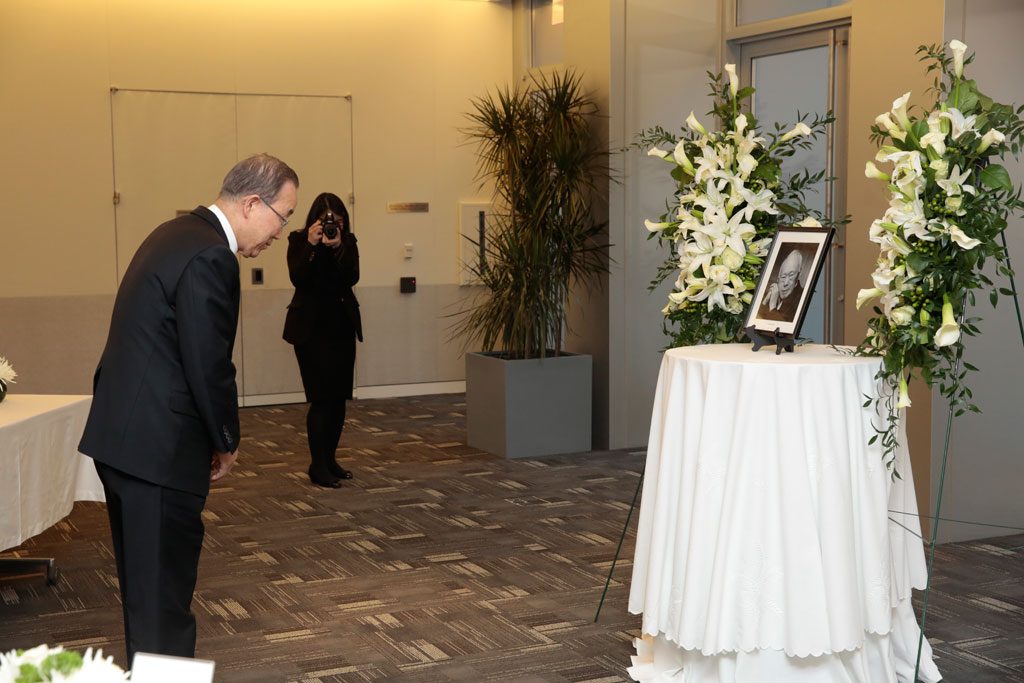 Usually, when you think of the most influential and inspirational leaders in Asia, names like Aung San Suu Kyi and Ho Chi Minh come to mind.

Now, we’re certain that Mr Lee has joined their ranks, and even surpassed them.

In a feature dedicated to Lee Kuan Yew, TIME magazine explained why he was, and still is, so influential:

Others may pen lengthy memoirs and seek to use their years on the world stage to tout their punditry and powers of prediction. Some can even lay claim to having guided far larger countries or served as leaders for longer than Lee. But Lee is unique. It is not just that his cold-eyed, totally nonideological analysis has set him apart from other observers of Asia… Lee has seen it all. He has been a participant observer of the most significant historical shift of our times — the steady ascent of Asia, home to 60% of the world’s population, from the twin shames of Western colonialism and poverty to its coming economic and political dominance. Everyone who lives in Asia today thinks they are watching history being made; Lee Kuan Yew is one of those who can say, without fear of contradiction, that he helped make it. 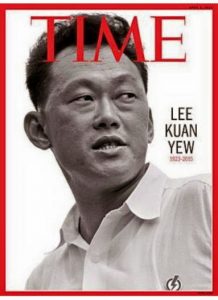 Perhaps that’s why Mr Lee was seemingly able to predict the future, judging by some of the statements he made awhile ago on global issues that are amazingly true today.

Here are 5 aspects of Mr Lee’s leadership style broken down by the Harvard Kennedy School’s Belfer Centre for Science and International Affairs’ director Graham Allison, which could further explain why Mr Fink looks up to our former prime minister:

Overall, it’s pretty heartwarming to know that leaders from over the world look up to our late founding father and that they acknowledge how far we’ve come.

Let’s hope that as the years go by, Mr Lee’s lessons won’t be forgotten by subsequent generations.

Featured image from investmentnews.com and Yahoo 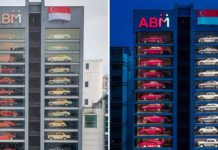 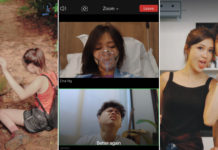