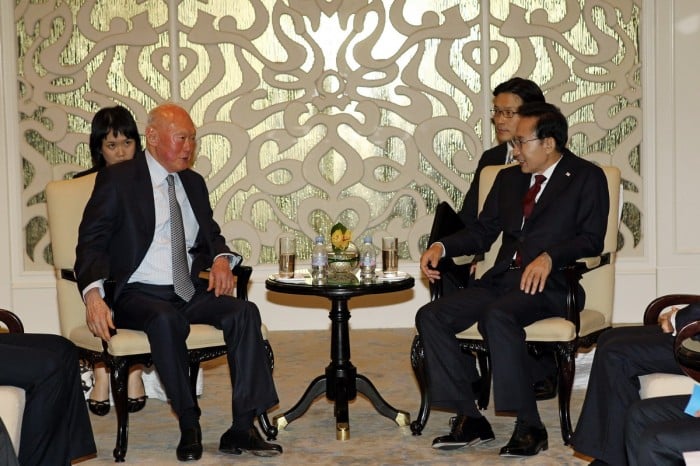 Yesterday (25 February), unverified rumours regarding the demise of Mr Lee Kuan Yew’s death erupted over the internet. The Prime Minister’s Office issued a statement today (26 February) clarifying that the ex-Prime Minister is still in the Intensive Care Unit (ICU) in Singapore General Hospital (SGH) and very much not dead, albeit sedated and on mechanical ventilation.

The rumours apparently began at around 7pm last night, although news outlets like Channel NewsAsia were quick to check with the authorities and debunk the apparent fabrications.

Minister of Manpower Tan Chuan-Jin also posted a statement on his Facebook talking about the rumours and wished for him to get well soon, thereby clarifying that he wasn’t dead yet.

Most netizens wished for him to get well soon, although some pointed out that longevity was more of a curse than a blessing to the 91-year-old man.

Meanwhile, others are expecting a public holiday for the occasion that LKY does pass on. Well then…

And this guy probably has other things to worry about. Cool as a cucumber.

Rumours about the elder Lee being dead pop up every now and then.

That rumour spread like wildfire on Twitter before being quashed later when LKY himself emerged at the National Day Parade. 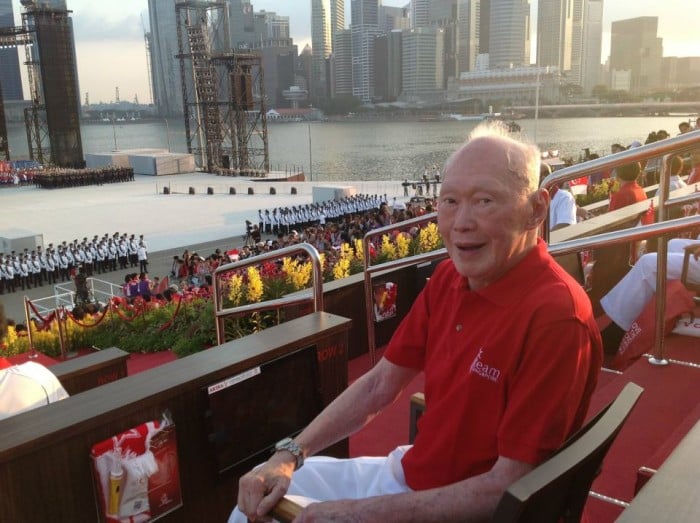 The next year in 2013, LKY mentioned in his book “One Man’s View of the World” that he preferred a quick death.

LKY was reported to have been in SGH since 6 February for severe pneumonia and has been in the ICU since, although his condition was believed to be stable when news first broke about his condition on 21 February.

Those rumour-mongers obviously haven’t read about the times LKY was a total bad-ass.

We wish LKY well and hope he gets well soon. #GetWellSoonLKY