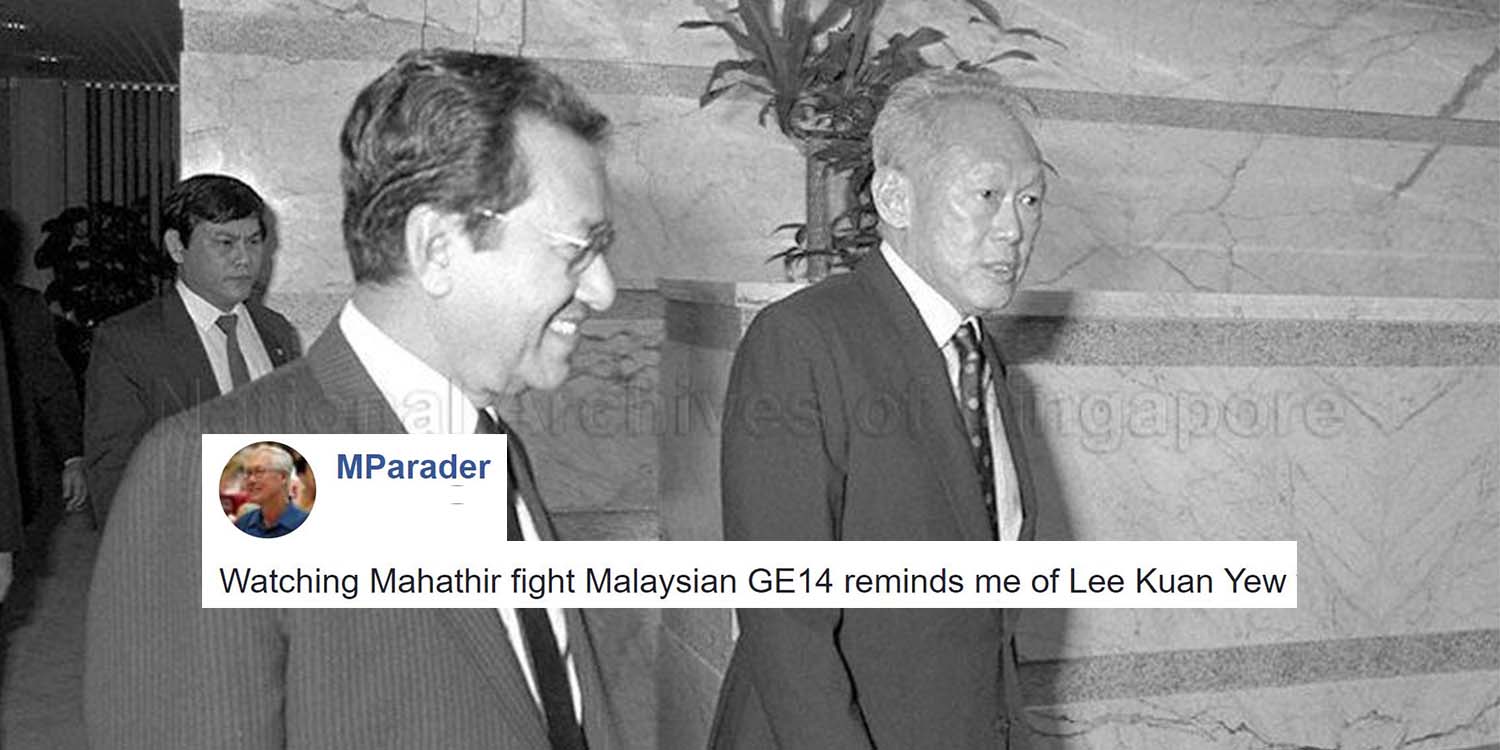 Can-Do Spirit Not The Only Trait That Both Men Shared

In his post on Thursday (10 May), Mr Goh said that Dr Mahathir was “indomitable [in his] will and energy to right what he thinks is wrong with his country”. 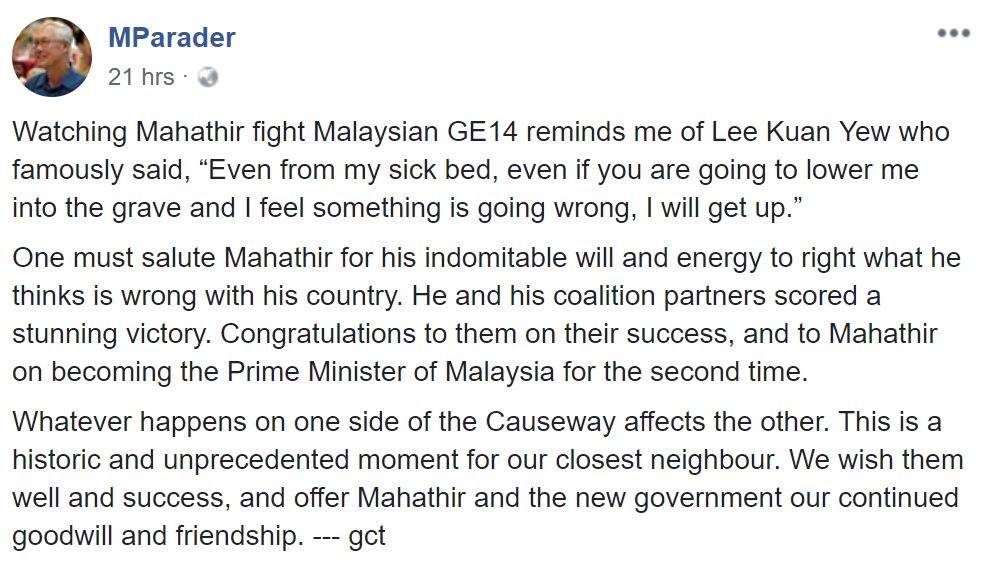 But that got us thinking – were there other similarities between these two giants of Asian politics?

1. Will resurrect to right wrongs

We first begin with the characteristic that Mr Goh highlighted.

Both Mr Lee and Dr Mahathir made it clear that they would sacrifice their golden years to save their nations, if need be.

In fact, Mr Lee went one step further, saying that he would rise from his grave if necessary.

Even from my sick bed, even if you are going to lower me into the grave and I feel something is going wrong, I will get up.

In an interview before the 2018 election, Dr Mahathir said in a chillingly similar spirit that he would pursue ex-PM Najib Razak for his alleged misdeeds.

I will be in my late 90s and physically not as strong. But if I am well enough, I will continue the struggle.

These aren’t words for the fainthearted.

2. Retirement was just a state of mind

You don’t know – and that’s not your fault, because many top politicians stay out of the limelight after leaving office.

But not Dr Mahathir and Mr Lee.

The former once expressed that despite leaving office, he was far from ready to let go of his job.

In a shocking revelation, we learnt that until at least 2017, Dr Mahathir still went to the office everyday .

And on this side of the Causeway, Mr Lee remained active in politics long after stepping down as Prime Minister.

In fact, he was a member of Cabinet for 21 years after handing over the reins to Mr Goh.

Not sure if that even counts as retirement.

3. Minced words? No thanks

This is very well-known. Mr Lee was not your typical beat about the bush politician.

And when presented an irrelevant personal question about his family at a public forum, he immediately put an end to the matter.

You can watch the entire roast here: 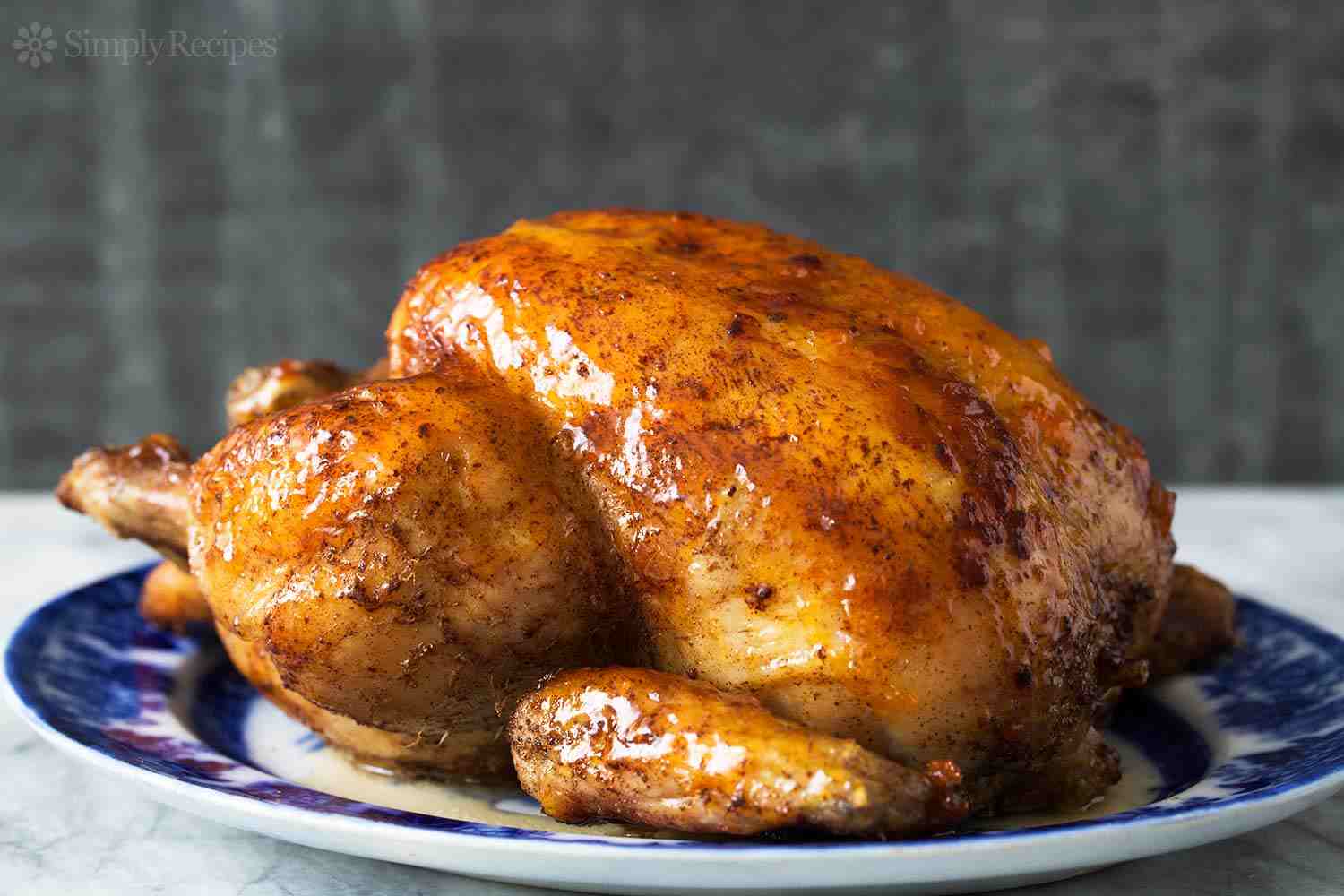 Dr Mahathir himself added a hilarious twist to a forum convened to discuss his old age and fitness for stewardship of the country earlier this year.

Tired of the naysayers, he walked into the forum midway and said that some people “who are old like Einstein … can still think innovatively.”

I’m here guys. Say it to my face. pic.twitter.com/riazno9c2q

Yeap, he just said that to everyone.

Mr Lee is remembered as Singapore’s “founding father” while Dr Mahathir was given the title “Father of Modern Malaysia”.

When Dr Mahathir first became prime minister in 1981, the Malaysian economy was heavily reliant on tin, palm oil and rubber.

By the time he retired in 2003, Malaysia was the world’s biggest exporter of Dell laptop computers and Intel high-end processors.

Said Mr Joseph E. Stiglitz, winner of the Nobel prize in economic science in 2001, that was a “remarkable transformation“.

As for Singapore, stories abound of our transformation from fishing village to sprawling metropolis. Nuff said.

Despite governing countries with some of the world’s food, neither leader was a glutton.

I eat just enough food to keep me going.

He credits this to allowing him to continue as a fiery figure in politics: in a 2017 interview with The Straits Times, he cited a study that showed that monkeys fed low-calorie diets lived longer.

Like Dr M, Mr Lee was also a disciplined eater.

According to his longest-serving bodyguard, Mr Lee ate meat portions that were two-thirds the size of an iPhone 4.

His diet was also rich in vegetables and fruit.

The differences between the two leaders have been well-documented.

Their styles may have been similar but both countries led to very different economic, social and political outcomes for their countries.

Despite these differences, it’s heartening to know that Malaysia and Singapore worked well together. In fact, the leaders had quite the bromance, as this story explains.

Featured image from National Archives of Singapore and Facebook