Despite Their Differences, The Duo Shared A Relationship Based On Mutual Respect

In the 1980s, Singapore and Malaysia were fast-growing economies led by strong, decisive men.

On this side of the Causeway, it was founding Prime Minister Lee Kuan Yew and on the other side, Dr Mahathir Mohamad, Malaysia’s fourth PM.

Both men saw their countries through rapid economic development and left an indelible mark on local politics.

While they may have held differing opinions on governance, Dr Mahathir’s appointment in 1981 ushered in an era of unprecedented cooperation between Malaysia and Singapore.

According to TODAY, Mr Lee felt that he had made more progress on bilateral issues with Dr Mahathir from 1981 to 1990 than he did in the previous 12 years with the latter’s two predecessors.

In celebration of their close partnership and Dr Mahathir’s recent re-election, here are three tender moments shared by the two Asian titans.

We’re sure it’ll tug at the heartstrings of citizens living on both sides of the Causeway. 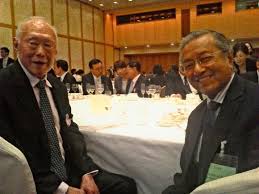 When Mr Lee passed away in March 2015, Dr Mahathir penned a long, touching post on his blog.

Titled ‘Kuan Yew and I’, the post was a tribute to the solid working relationship the two men shared.

I cannot say I was a close friend of Kuan Yew. But still I feel sad at his demise.

With particular sincerity, Dr Mahathir noted that Mr Lee’s death “mark[ed] the end of the period when those who fought for independence led their countries and knew the value of independence”.

One of the landmark agreements made by Mr Lee and Dr Mahathir was to advance both countries’ time zones by 30 minutes in 1982.

This would match East Malaysia’s time, which had been 30 minutes ahead prior to that.

Thanks to this agreement, Singapore and all of Malaysia continue to enjoy the same time zone. 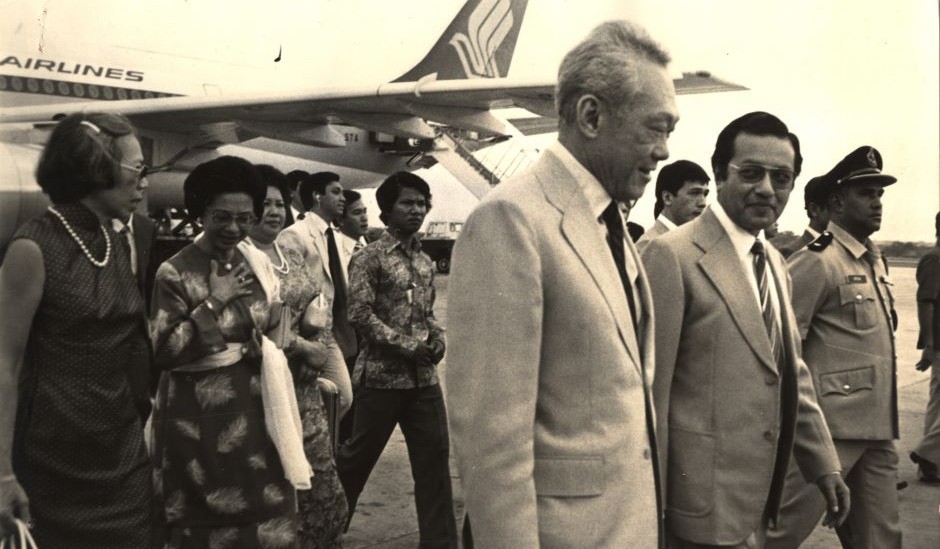 In 1989, Dr Mahathir had a heart attack and required open heart surgery.

When he heard about this, Mr Lee called Dr Mahathir’s wife, offering the services of a top heart surgeon. Dr Mahathir recalls,

“(Mr Lee) cared enough to ring up my wife to ask her to delay the operation as he had arranged for the best heart surgeon, a Singaporean living in Australia, to do the operation.”

The concern was mutual. When Mr Lee fell ill in the early 2010s, Dr Mahathir made an effort to visit his old acquaintance.

However, Mr Lee was too sick to accept visitors at that point, forcing Dr Mahathir to put off his visit.

Nonetheless, when Dr Mahathir met Mr Lee at a conference a few years ago, he asked him about his health.

Given Dr Mahathir’s bromance with the elder Mr Lee, we’re sure that’s a pledge bound to come true. 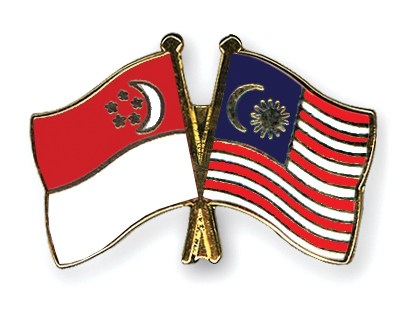 Featured image from Macau Daily and the New Straits Times.