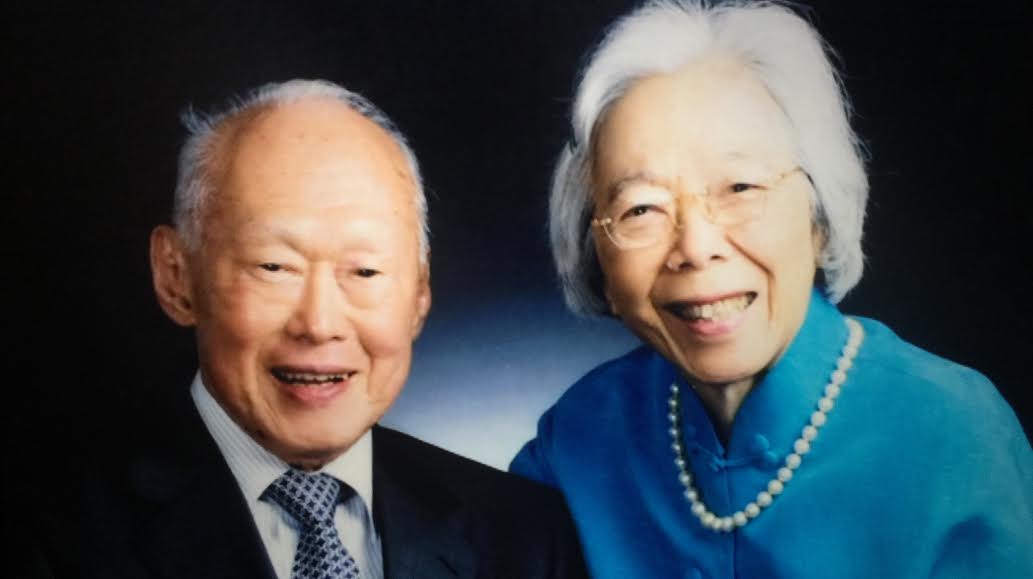 A reader shares a run-in with LKY

We don’t usually do reader submissions, but this story from a MustShareNews reader had us reaching for tissues. The reader prefers not to be named. We reproduce the submission in full below:

I am a reader of the your site and I read the article of the Lee Kuan Yew and Kwa Geok Choo love story.

Not many people have had the chance to meet Mr Lee Kuan Yew. And definitely not Mdm Kwa. But I had the privilege of bumping into them once.

I remembered being a young 21 year old events executive then. It was the launch of the Water Wally at the PUB event, held at the Asian Civilization Museum. I was tasked to stand near at the front of the museum, to provide directions should any dignitaries appear.

It was a warm day. And I was restless. Very few dignitaries came through that entrance because most of them entered through another entrance which would guide them to the event faster instead. There was hardly anyone in the museum as well. An hour passed, and all of a sudden, a nice old white Mercedes rolled up at the front of the museum.

4 security guards then came around the car. And I saw something I never thought I would in my lifetime.

Mr Lee Kuan Yew (possibly then 81 years old) came out of the car, and walked to the other side. The guard helped opened the door, and a nurse wheeled a wheel chair out where the guards helped to carry Mdm Kwa onto the chair.

The nurse then wheeled Mdm Kwa into the museum with Mr Lee slowly walking in front. Someone from the museum came to shake their hands, and offered to bring them around. They stopped at the first painting which was about 50 meters from where I was standing. And at this moment, Mr Lee did something I never expected many old men who was struggling with old age do.

He requested to push his wife. And even in his weakness and old age at that point in time, I saw him struggle to push his wife in her wheel chair. They stopped at almost every painting (I followed them behind, keeping my distance and pretending to look at those paintings too). And at every painting, he would bend down and asked her gently for her thoughts. They would share a quiet moment of discussion, and sometimes laughed together. It felt like no one else was around, and they felt very much still in love.

They left the museum in 30 minutes. And he wheeled his wife till someone else had to carry her into the car. And they left.

It has been 10 years. And I still remember this sight very vividly in my head. I never thought someone of Mr Lee’s stature and position, would embrace love in this manner. It was respectful and beyond all, dignified.

For a man to love his wife and for a man with such power to respect a monogamous long lasting relationship, I saw a sight of Mr Lee that many could not. And that warmed my heart till this date.

Mr Lee Kuan Yew’s love for his wife is a side that the public never really had a chance to see. He was a major hardass, a master politician. But deep down, he was just a big softie who loved his wife very much. 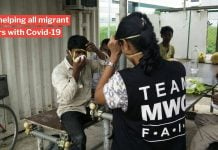 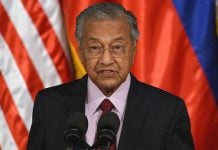 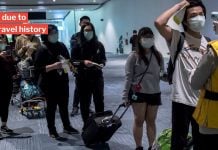