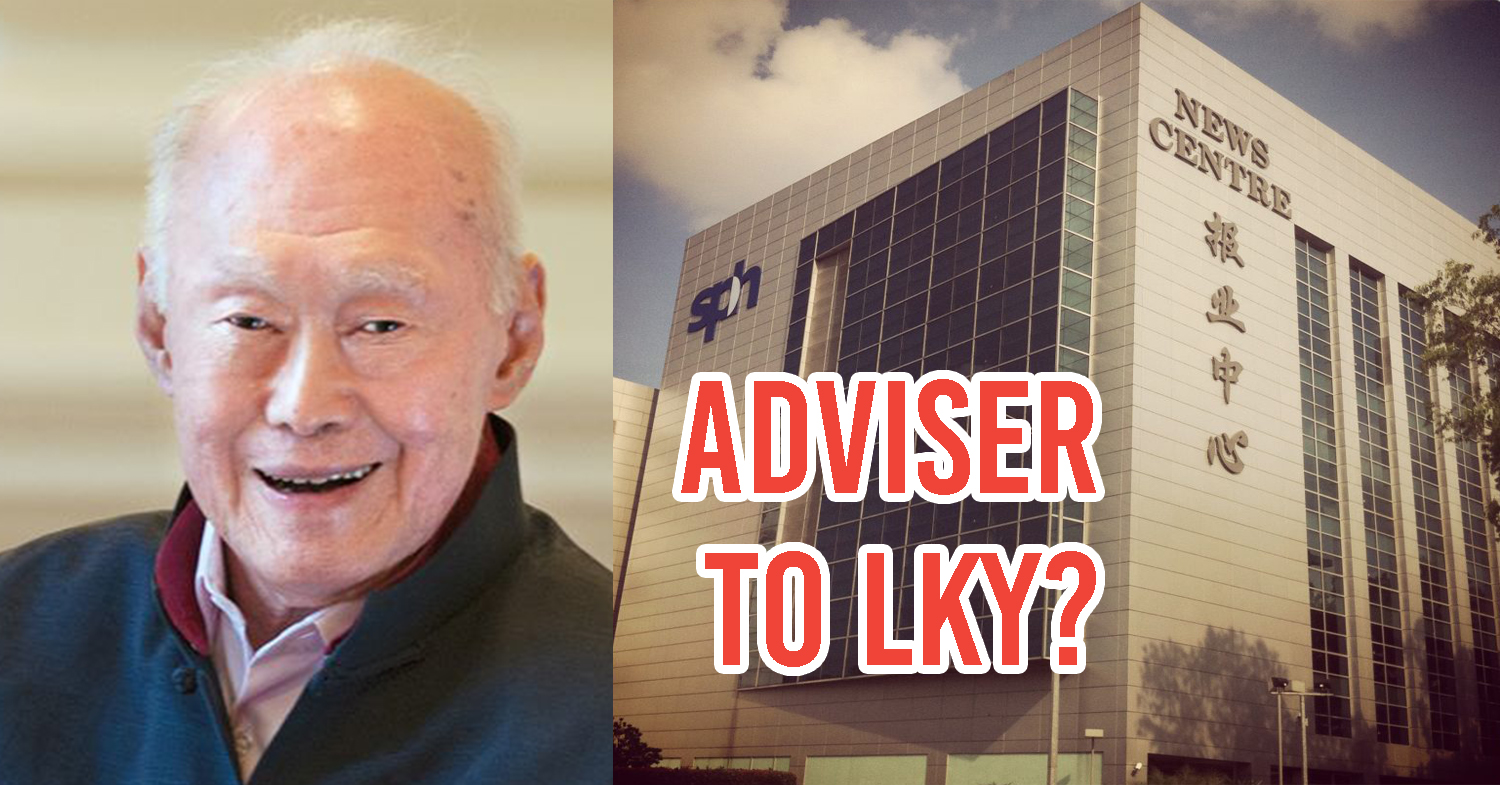 Founding Father Consults SPH On His Own House

In Prime Minister Lee Hsien Loong’s statement on Monday (July 3), during the Parliament sitting on 38 Oxley Road, a truckload of new information was brought to light on the saga.

Out of all the new revelations, one of the more peculiar ones was the fact that founding father Lee Kuan Yew had sought advice on whether to demolish the house or not from the strangest of sources — editors from Singapore Press Holdings (SPH). 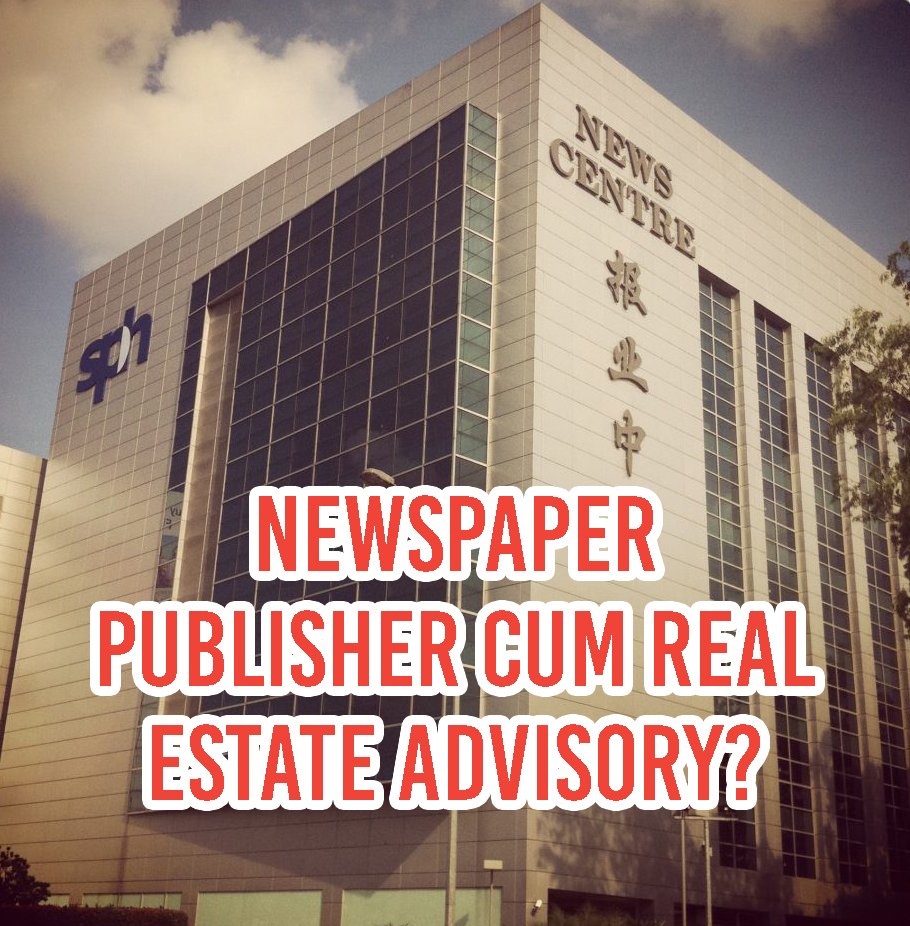 This is what our Prime Minister was quoted as saying:

So in March 2011, my father asked some newspaper editors for their views. All the editors replied that they would like it to be kept, given its historical importance and heritage value.

While it is understandable, though surprising, that Mr Lee Kuan Yew would consult people on the matter of demolition, it is rather odd that he would choose to confide in such a specific group of people who don’t seem to have any background in real estate.

Then again, SPH doesn’t really require prior experience when hiring CEOs, so I guess SPH editors don’t need real-estate experience to advise our founding father on real estate either.

Editors Ask For House To Be Preserved

According to PM Lee’s statement, all the editors whom his father had consulted had disapproved of his wish for demolition — revealing another shocking fact: that there were people who actually dared to disapprove of Mr Lee Kuan Yew’s wishes.

Mr Mohd Guntor Sadali, former editor of Berita Harian, had even expressed his shock that Mr Lee Kuan Yew had wanted his home to be torn down.

It was further revealed that Mr Lee Kuan Yew had also voiced his concerns to then Lianhe Zaobao editor Lim Jim Koon, among other editors. However, all the editors had opined that the house should be preserved.

She also added that she had then “scolded” the SPH editors for distressing her father.

1. Why did Mr Lee Kuan Yew, an Oxford-education lawyer and former prime minister of a country that jumped from 3rd world to 1st world in a generation, consult newspaper editors over whether he should demolish his own house?

2. Why did these aforementioned editors see fit to actually tell Mr Lee Kuan Yew that he should not demolish his own house?

3. What powers do SPH editors have over the government that we don’t know about?

4. When SPH finally runs itself into the ground, will the government, taking the advice of SPH editors, avoid demolishing the SPH News Centre on Braddell Road and instead turn it into a monument to failed journalism? 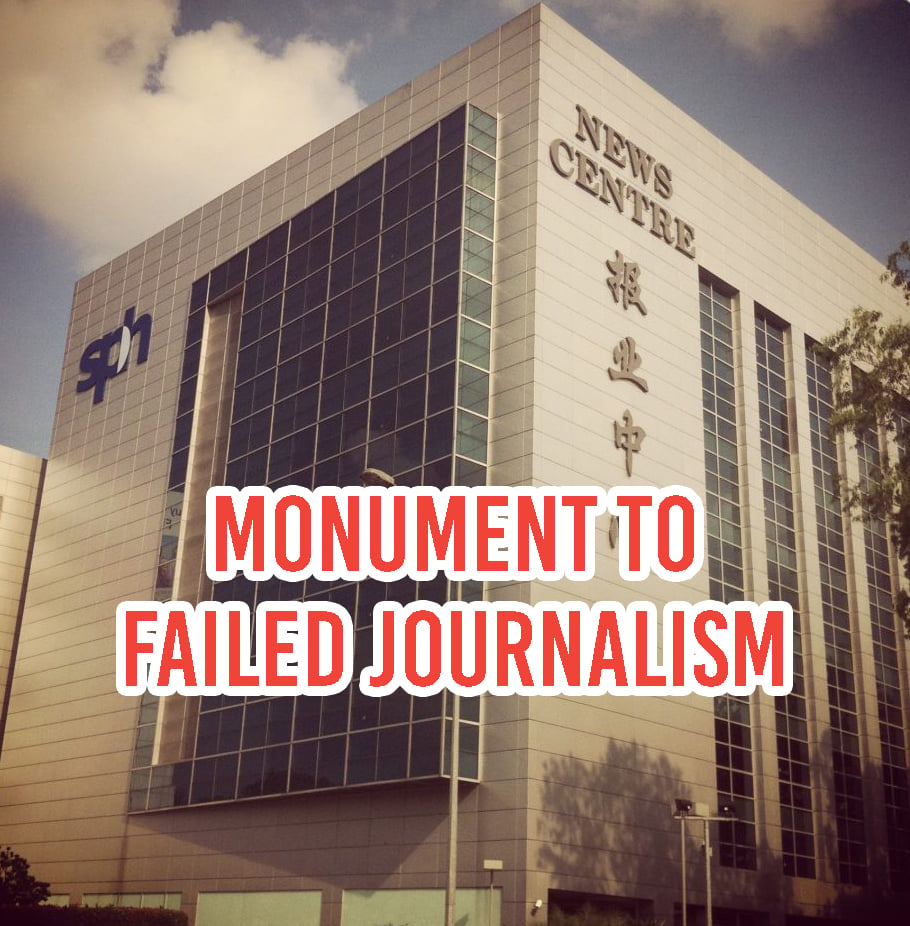 Okay, we were kidding over that last question, but the 1st three were valid.

As if the narrative behind 38 Oxley Road wasn’t complicated enough, the Parliament address and rebuttals from the younger Lee siblings have certainly opened up many new points of interest in the saga.

In a post on his Facebook profile on Tuesday (July 4), in response to the first day of the parliamentary sitting, Mr Lee Hsien Yang (LHY) said his brother “misrepresented” to their father that 38 Oxley Road had already been gazetted.

By this time, we and the public are sick and tired of this continued back and forth between the Lee siblings and the Government.

We don’t know where this saga is going to take us, but one thing’s for sure — We want this debacle to end ASAP.