Must Share News – Independent News For Singaporeans
Home People 6 Controversial Statements LKY Made On Global Issues That Turned Out To... Can you believe it? It has almost been two years since the passing of our founding father, former prime minister Lee Kuan Yew. With his pragmatism and intellect, it was always obvious that he was a well-spoken and deep thinker.

To many of us, this was what made his words so relevant, so much so that some of his beliefs on global issues still ring true today. Let’s take a look at some of them.

On May 19, 1994, Mr Lee, then Senior Minister, made a speech at the Asia Society Conference, in which he said:

China’s neighbours are unconvinced by China’s ritual phrases that all countries big and small are equal or that China will never seek hegemony.

This theme of the fear of China “bullying” smaller countries is one that resonates up till now. Chinese President Xi Jinping himself brought it up earlier this month when he said that big countries shouldn’t impose their will on smaller ones.

However, in recent years tensions over China’s claim to a large portion of the South China Sea have escalated. Just last year, at an Asean meeting in July 2016, Asean failed to come to a consensus on the territorial spat, where China claims most of the sea, which is also claimed in part by Asean countries the Phillippines, Vietnam, Malaysia and Brunei.

China has even started to artificial islands in the sea despite the claims of other countries – a clear sign of seeking hegemony if we ever saw one.

Singaporeans will also remember with fondness how our recently returned Terrex military vehicles were impounded in Hong Kong simply because we did not clearly adhere to the “One China” policy by having military training with Taiwan. 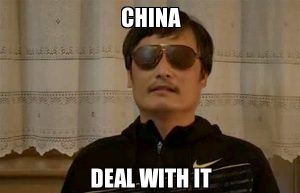 A simple search on Facebook on China’s diplomatic bullying yields this, among 50,000 other posts and pages: 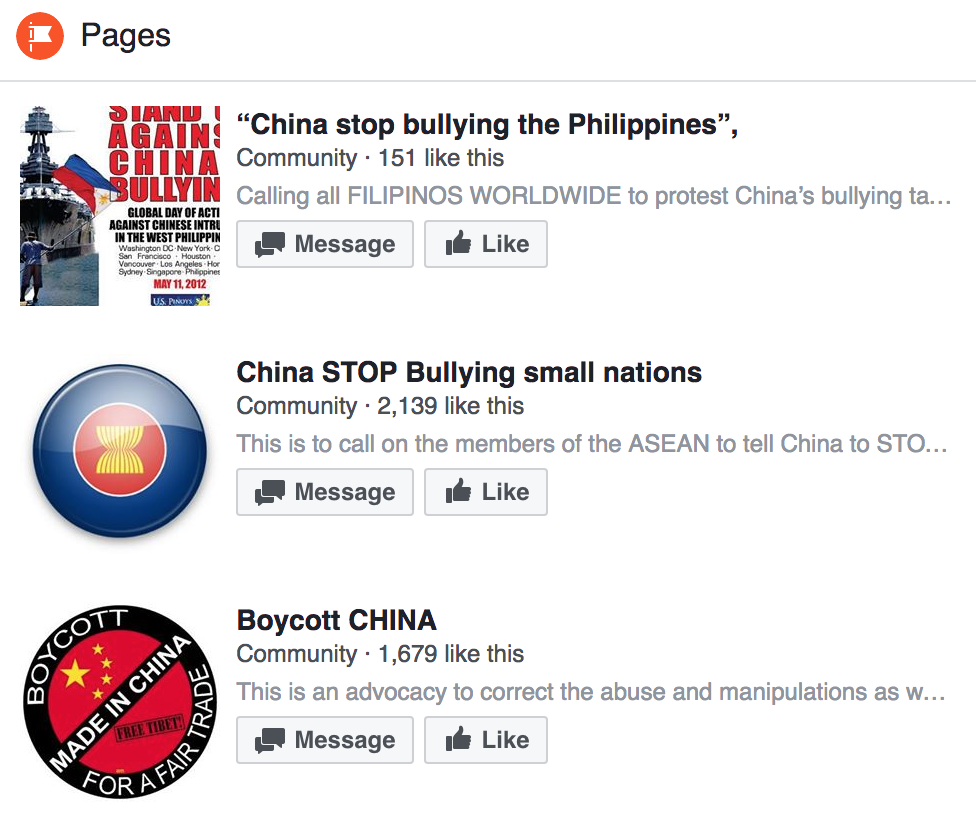 It’s safe to say that China isn’t exactly a favourite among its neighbours, big or small.

Amazingly, throughout most of the contemporary Western world leaders in government require no special training or qualification. Many get elected because they sound and look good on television. The results have been unhappy for their voters.

Former reality TV star Donald Trump is now the president of the United States. It’s no secret that his ability to get media coverage due to his incendiary speeches and remarks on Twitter played a major role in his campaign.

He first came into the consciousness of the general public when he hosted The Apprentice, but he was a political novice when he decided to run for president. He had not held any form of public office before that.

Many are regretting voting for Mr Trump. There have already been in multiple protests, marches and outbreaks of violence – a sure sign of unhappy voters.

Former president Ronald Reagan was an actor, so the very real influence of the media in Western politics started as long ago as the 1980s.

When interviewed for German newspaper Die Zeit regarding the European crisis in May 2012, Mr Lee said:

I do not view the European Union as an inspiration for the world. I view it as an enterprise that was conceived wrongly because it was expanded too fast and it will probably fail.

He even stated: “I do not see it being saved. But they’ll try and keep it going.”

It’s almost as though he predicted that #Brexit would happen, and the immediate plunge in value of the pound that followed.

With the refugee crisis prompting increasing divisiveness among and within European Union countries, and bolstering support behind populist parties and leaders like Marine Le Pen in France, it’s likely that more countries may leave the EU, bringing it close to splintering.

4. The Importance Of Women

In his speech at the NTUC’s International Women’s Year Seminar in May 1975, then Prime Minister Lee said:

Societies which do not educate and use half their potential because they are women are those which will be the worse off.

He also said that “women are equal to men in intellectual capacity”.

Let’s look at some facts:

A quick look at the bottom 10 countries of the Gender Inequality Index (GII) from the 2015 Human Development Report shows a correlation between gender inequality and low gross domestic product per capita: 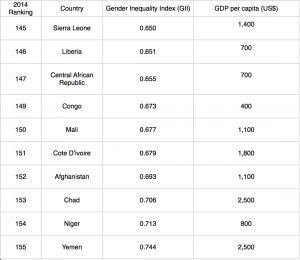 This just goes to show that women are important to societies, both economically and socially.

Funny how Mr Lee understood this over 40 years ago, when some leaders today still do not get it.

In a speech at the 18th Philippine Business Conference on November 1992, Mr Lee stated:

I do not believe democracy necessarily leads to development. I believe what [the Philippines] needs to develop is discipline more than democracy.

Corrupt leadership and drug trafficking have always been the greatest obstacles in the Philippines’ development.

So far, the most immediate cure to these issues was the recent appointment of gun-slinging President Rodrigo Duterte – a man we can safely say is a disciplinarian to the hilt. 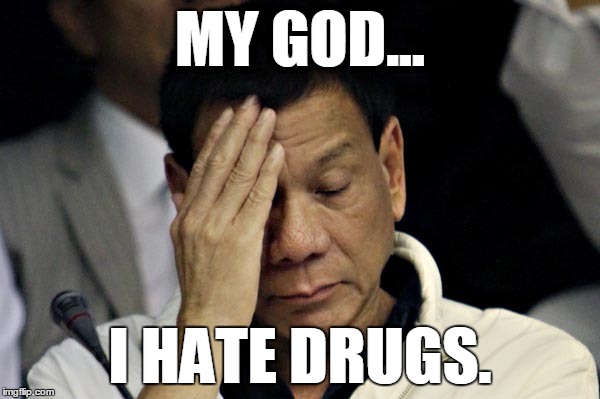 There have been many controversies over his actions, including thousands of deaths and accusations of human rights infringements, but Mr Duterte has drastically improved the drug situation in the Philippines, proving our founding father completely right once again.

When asked about India versus China in an interview by veteran broadcaster Charlie Rose in October 2009, Mr Lee said:

If India was as well-organized as China is, it would go at a different speed. But it is going at the speed it is because it’s India… It’s not one nation, it’s many nations.

Behold, the two most populated countries in the world.

Though both China and India are extremely competitive nations, the divided nature of India makes leadership there more complicated in comparison with China.

India has 22 official languages while China only has one – guess which country is better able to bring its people in line with the government’s cause?

With the world now getting more and more chaotic, it helps that Singapore has our very own soothsayer whose wise words still resonate with us today.