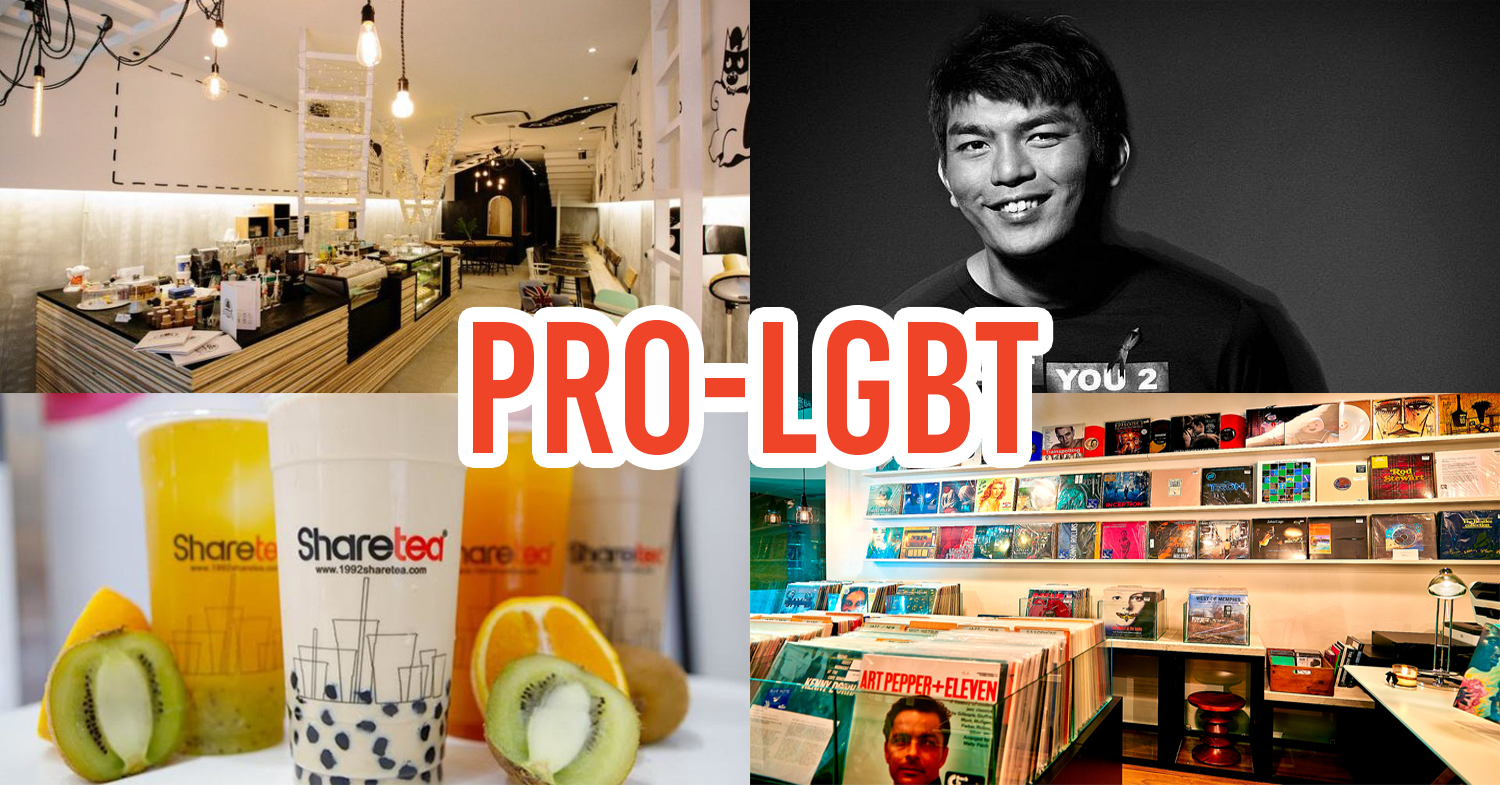 For the past 8 years, our little Red Dot becomes that of rosy pink in support of the LGBT (lesbian, gay, bisexual and transgender) community’s freedom to love. 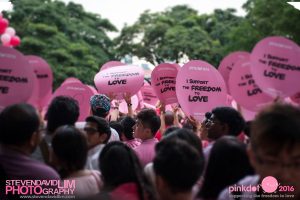 However, with changes to rules governing Hong Lim Park, non-Singaporean owned companies will have to apply for a permit before sponsoring such events, making it improbable that they’ll be seen at such events anymore.

Instead, a number of Singaporean firms have stepped up to the plate. No less than 100 companies have pledged their support for the Pink Dot 2017. Comparatively, only 5 local companies were involved in Pink Dot 2016.

Given Lawence Khong’s aversion for the LGBT community and Pink Dot, we imagine the senior pastor would stop patronizing these 8 local firms, who have pledged their support for Pink Dot SG 2017.

If you’re someone who often reminiscents about the good ol’ days and how life was better before the digital age hit us, The Analog Vault might be a match made in heaven for you.

The artsy-fartsy in you might be charmed into paying it a visit. 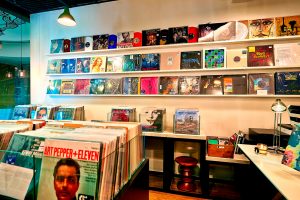 Perhaps Lawrence Khong could do himself some good by dropping by to remind himself of the days when the LGBT movement wasn’t as fervent.

Oh wait, that probably isn’t a good idea, they’re one of Pink Dot’s sponsors after all.

Claimed to be founded by a Roman street cat, Sir Antonio, The Tiramisu Hero Cafe whips up delish tiramisu treats that will leave you craving for more.

While away your time at this whimsical cafe and loosen up from the stresses of everyday life with some dessert, coffee or alcoholic beverages. 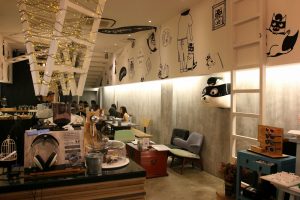 Chuan Pictures is the production arm of acclaimed local director, Royston Tan. Royston Tan directed prominent films like 881 and 7 Letters and has received over 80 awards both locally and internationally. 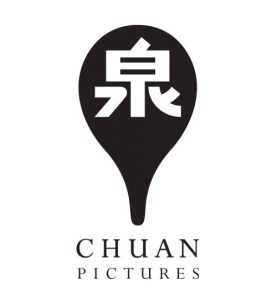 He continues to be active in the film industry in Singapore and is currently directing a Singaporean dialect drama series, <<吃饱没?>> Season 2. 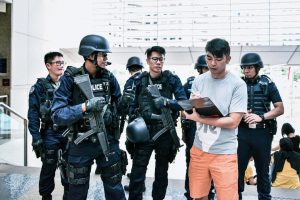 After their nod of approval to Pink Dot Singapore, one might wonder if Lawrence Khong would still catch any of Royston Tan’s movie screenings or drama productions.

But hey, if he decides not to it’d be his own loss.

It supports local artists and arts troupes via videography and promotional activities. 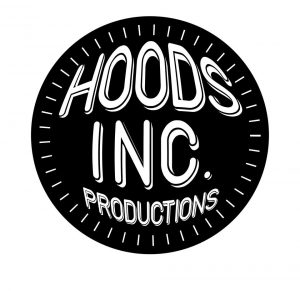 They’ve worked on family favourites like Phua Chu Kang Pte Ltd and Under One Roof, that even Lawrence Khong might’ve enjoyed in the past. Sadly for him, they’ve decided to turn their backs on him by supporting the LGBT movement.

Here’s a showreel of their productions in 2016:

They focus on procedures that require minimum to zero recovery and provide services like liposuction, botox and hair restoration. Should the day come when Lawrence Khong no longer finds himself attractive and would like to undergo a procedure or two, it’s best he avoided David Loh Surgery.

Originally from Taiwan, Sharetea has since opened over 450 stores in 18 different countries like United States, Australia, Indonesia and Singapore. 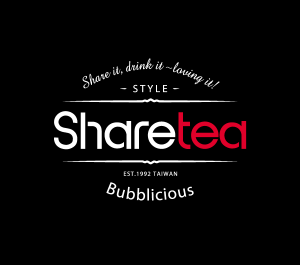 Sharetea has 7 outlets in Singapore, and you can head down to try different variations of tea. 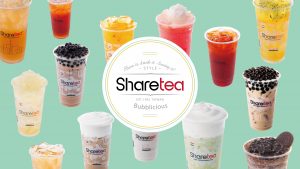 However, we think Lawrence Khong would be better off sticking to Koi and Gong Cha instead.

The Lo & Behold Group is a hospitality company, with several famous restaurants and hotels under its name.

If you haven’t been living under a rock, you’re sure to have heard of or seen your friend’s Instagram post of The Warehouse Hotel, Loof and The White Rabbit. 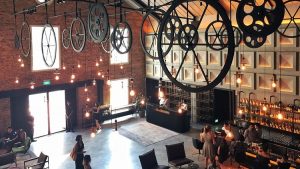 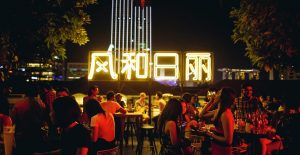 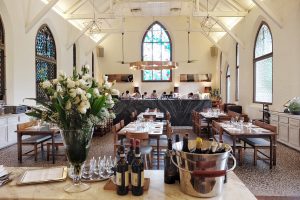 In fact, some of The Lo & Behold Group’s individual businesses are Rose sponsors of Pink Dot Singapore 2017 as well.

8. Get wooden floorings for his new house

If Lawrence Khong ever wants to spruce up his home with wooden floorings, it’s best he overlooked Wood & Wood.

Wood & Wood has been manufacturing and supplying timber products, both locally and overseas, for over 25 years. 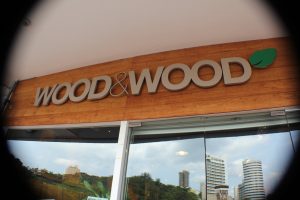 The solid timber flooring at the National Gallery Singapore was executed by Wood & Wood. 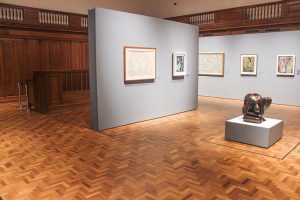 Pink Dot Singapore 2017 will take place on July 1 from 3pm at Hong Lim Park. While homosexuality has yet to be accepted in mainstream Singapore, it is heartening to see the large number of local firms chipping in to contribute to this meaningful cause.

These aren’t the only 8 firms that will be contributing to the Pink Dot, with at least 100 companies backing the event. A list of all the notable sponsors can be found here.

If you’re passionate enough, you can even sign up as a volunteer to help out.