Must Share News
Home News A Look At The Courses You Can Enter With Your ‘A’ Level... 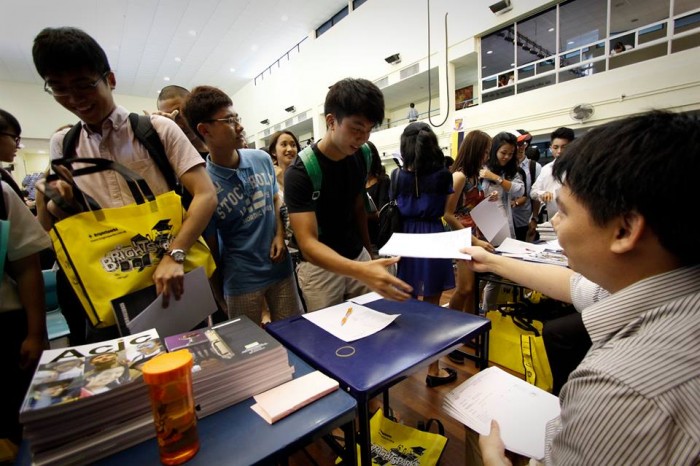 …and the sole statistic given in the press release?

This is also the highest pass statistic seen since the ‘A’ Level curriculum was changed in 2006, and so MOE can give itself a pat on the back for raising the statistic by a mere 0.3%.

Detached from any considerations for students, 91.4% is indeed a more than decent statistic for passes.

But given local universities’ highly competitive entry rates, is a mere “pass” good enough to continue education? Let’s find out.

Here’s the IGP for NUS.

For the other national unis, there aren’t any IGPs, but they have their own sets of application requirements. Many SUTD and SIT courses require portfolios, especially the more arts-related courses.

Competitive, but not impossible

So the entry level for universities with an ‘A’ level result isn’t obscene like they are for a diploma (a 3.5 GPA cut-off is the norm – scoring As constantly is the only way to get into a local uni which isn’t SIM).

And for the 9.6% who didn’t manage to get at least three H2 passes, there’s always next year, or alternative routes such as polytechnics, ITE or other diploma courses. Life looks bleak, but there are many less academically-oriented paths to take, albeit in exchange for more time.

Need for change in education system?

Securing a place in the top 3 unis in Singapore shouldn’t be the end-all for all JC students, although taking the ‘A’ levels is still considered the fastest path.

However, given the high passing rates of JC students, the perception of JC being an easier route to university is unlikely to change in future years, despite poly placements in university having increased to 20%.

If nothing is done to change the perception that degrees are a necessity to work in Singapore (for a higher starting pay), JC intakes will remain high, and Singapore will continue to churn out graduates who may find employment difficult.

Perceptions which have taken hold over a long period of time will likewise take an equally long time to change.

Featured image via Ministry of Education
With references from SEAB, NTU, NUS, SMU 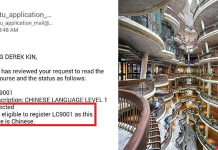