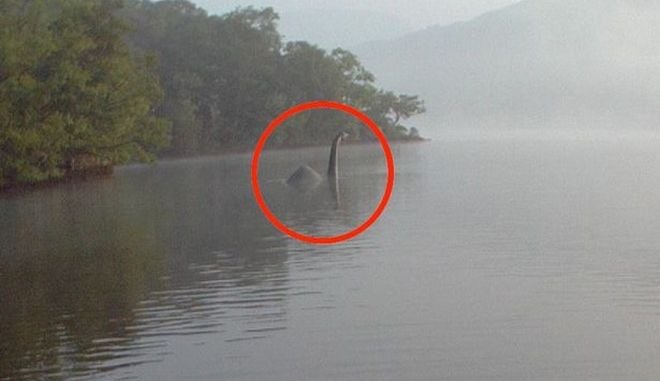 In a bid to stay relevant in the face of declining readership numbers, The Straits Times ran a story on Sep 12, 2014 with the headline. “Could this be an image of the Loch Ness monster?”

In the middle of all this serious journalism, the reporter managed to make Nessie geographically promiscuous, changing its origin from Scotland to England.

The Straits Times has picked up highly acclaimed awards like “Singapore Newspaper of the Year”, a tough act to follow when you have a strong competitors like The Straits Times. No, that sentence was not a mistake.

After some research, we found out this story was originally posted by a highly credible source, The Mirror Online – whose tagline is “The intelligent tabloid.” Yes, the intelligent word in there makes their stories true. So since Singapore’s flagship paper is now venturing into the realm of tabloids and mythical creatures, we’ve decided to help them by coming up with five more story suggestions. 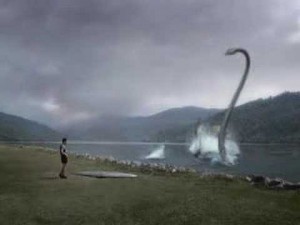 Suggested headline: “Could This Be An Image Of The Loch Ness Monster Singing Majulah Singapura?” 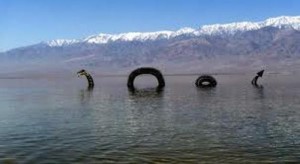 Suggested headline: “Loch Ness Monster trying to do YMCA but failing because… illiterate” 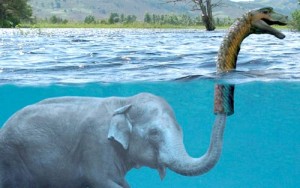 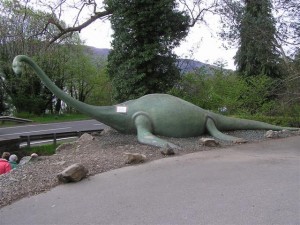 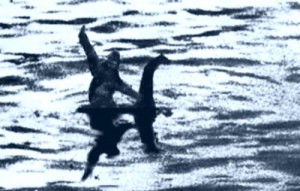 In this last breaking story, the exasperated journalist would exclaim “Look at the shadows! It couldn’t possibly have been photoshopped!” before bagging an award for story of the year, bestowed upon him by the judging authority, The Straits Times.