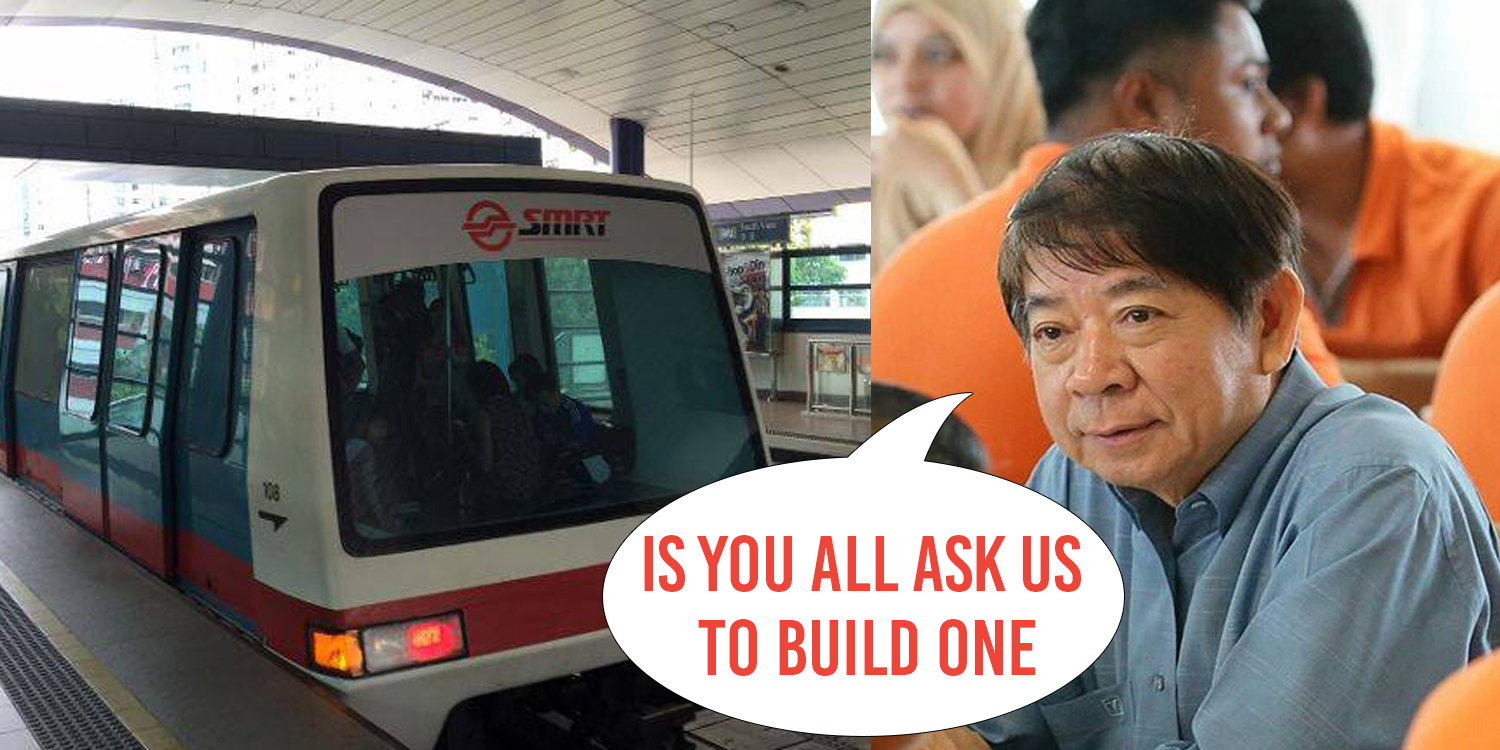 Khaw Boon Wan Finally Reveals Why BPLRT Has So Many Problems

It seems like whenever our beloved Transport Minister speaks, controversy follows.

Not one to accept responsbility, Mr Khaw graciously took time off his busy schedule to attend an event commemorating the completion of a power-rail upgrading project for the NSEW MRT lines. Instead of talking about the work done, he chose to explain the bad state of the Bukit Panjang Light Rail Transit (LRT), by indirectly blaming its citizens for the less-than-optimal reputation the system had gained after claiming that it was built only due to “political pressure”.

To make sure we didn’t take his comments out of context, check out the video here:

Throwing the then-Communications Minister under the bus

Here is a summary of his 90 second statement, brought to you by Reddit user halfbakery.

Because we’re not allowed to rely on just Reddit for all our information, he states that the system was built as an afterthought due to “political pressure”, which results in uncomfortable rides for commuters.

TODAY’s article also talks about the concerns addressed by Members of Parliament then about the rising COE prices which led to then-Communications Minister Mah Bow Tan – who was also in charge of the transport portfolio – and the Government giving the green light to build the LRT system in Bukit Panjang.

Doesn’t this sound like Mr Khaw is throwing Mr Mah under the bus?

Issues with the LRT

After last Saturday’s (9 Sept) 6-hour LRT disruption, Mr Khaw said that the trains were designed in a “masochistic” manner, forcing commuters to go up and down with the twists and turns.

He also compared it to a roller coaster, saying that he didn’t enjoy the ride as it caused him dizziness. 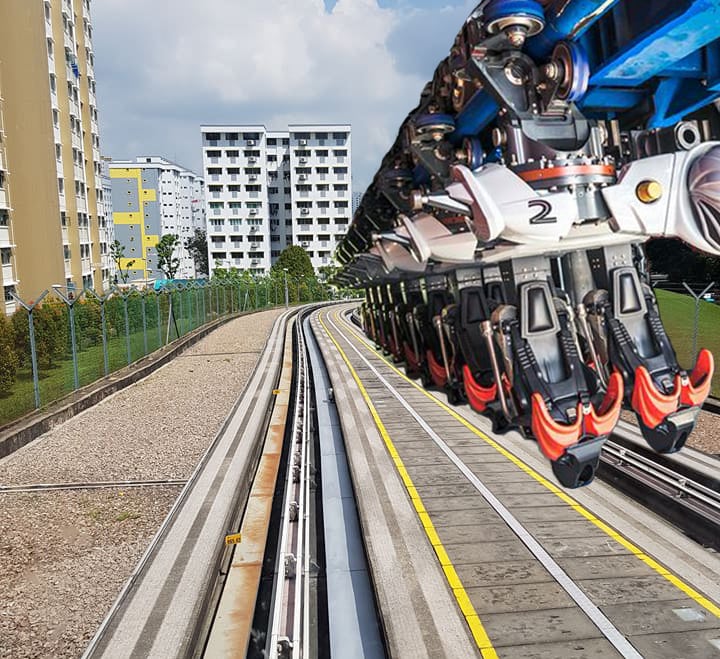 Does he perhaps have a point about the unusual LRT route? Reddit user icyfantasy seems to think so.

The rest of the netizens, on the other hand, not so much.

Additionally, he compared the Bukit Panjang LRT to its Sengkang-Punggol counterpart, stating that the SBS-owned system was much simpler than the SMRT’s, which was built after Bukit Panjang was developed.

Did we also mention that he kinda contradicted himself as well? 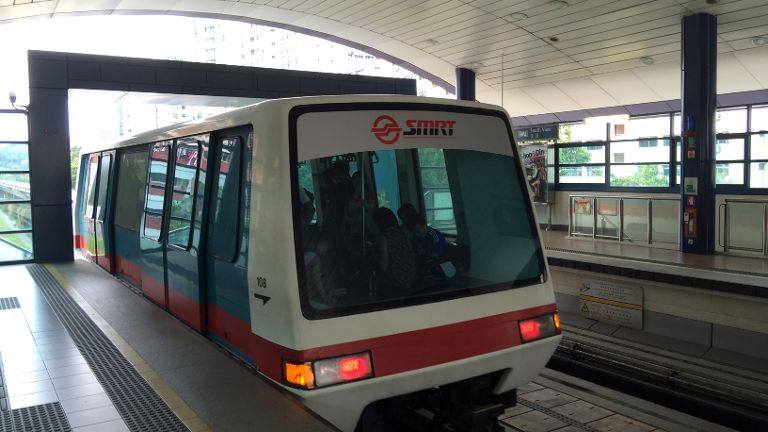 All in the span of 90 seconds, he flipped, flopped, and flipped again. That’s pretty impressive.

Sir please, why you do this.

Netizens unhappy because of course they are

That’s that, right? Just another one of Mr Khaw’s unique way of addressing transportation problems, nothing more we can add here.

Nope, we promised you controversy at the start of the article, we’re going to deliver on that promise.

Here’s how netizens are reacting to his statement; by using his own words against him.

As per the usual, many are calling him out for his constant pushing of blame to everyone else instead of taking responsibility.

Some also questioned using political pressure as an excuse for the recent spade of breakdowns.

Perhaps instead of #NotMyPresident, we could get #NotMyTransportMinister trending instead.

As someone that has called Bukit Panjang home for the past 20 years, the LRT system was until recently the only way for us residents to access the rest of Singapore. As such, despite Mr Khaw’s head-scratching and sometimes contradictory statements, this writer at MustShareNews is thankful to learn that the Government has intentions of renewing its assets.

Political pressure or not, the “roller coaster” of a transport system remains one of the crucial means of getting around the neighbourhood, and it would be a shame if it were to be scrapped.