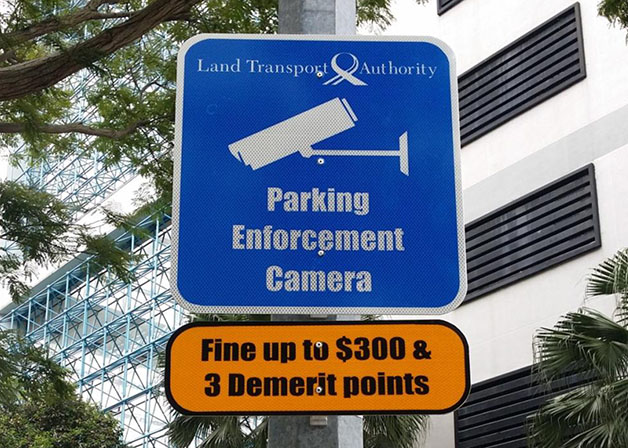 In addition to the 30 extra CCTV cameras installed earlier this year, LTA is putting in 40 more cameras islandwide to deter illegal parking.

From 1 Jan 2015, fine amounts will be increased. However, demerit points remain the same.

LTA claims that repeat offenders account for about 50% of illegal parking traffic notices from 2011 to 2014, thus meting out higher fines to these offenders. Under this new scheme, a repeat offenders will be fined $110 instead of $70, should they receive the second Notice of Traffic Offence (NTO) within 12 months.

Here’s a clearer picture of the fines to be implemented: 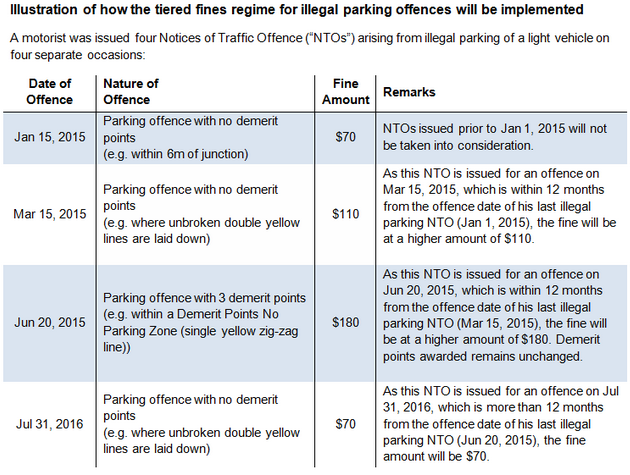 With more CCTVs keeping an “eye” on illegal parking, we’re sure LTA will be busy collecting fines. Hence, we have taken the liberty to brainstorm 5 ways that LTA put the money to good use.

Remember the furore over the latest LTA taxi app? We wonder if it was due to a lack of funds, what with the app allowing commuters to see the number of cabs nearby, but not enabling them to book it. Perhaps using a fraction of money incurred from fines could help to rectify the location errors as well? 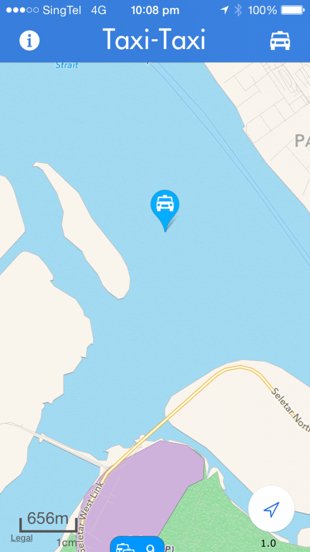 That, or LTA could come up with actual Water Taxis. We’re sure these will be a hit amongst tourists and locals.

From catchy jingles sung by Dim Sum Dollies urging passengers to ‘Love Your Ride’ to more recent graciousness mascots like Stand-Up Stacey and Hush-Hush Hannah, LTA campaigns have seen limited success. We recommend that money from these fines can be pumped into developing stronger LTA campaigns.

The recent Bukit Batok rat colony situation has rattled many Singaporeans – residents, Animal Welfare Groups and former MP Dr. Tan Cheng Bock. Dr. Tan Cheng Bock is concerned about the rats and the presence of food stores at MRT Stations. Yup, he thinks that… rats would cause further train disruptions.

Rats thrive on food waste so they tend to nest close to these outlets.

It is a question of nipping the problem early or suffer the consequences of rat illness like leptospirosis and potential train disruptions in future. We think it’s high time LTA steps in to give him some reassurance by engaging more pest control services.

This would definitely garner a resounding yes from the masses if materialised. Otherwise, we certainly wouldn’t mind having free train rides as compensation for SMRT’s lack of efficiency.

Of course, it only makes sense to install more CCTVs with the money attained from CCTVs catching illegal parking. And when that happens? More people fined = more money for LTA to utilise.

Featured image via Singapore789
With reference from Channel NewsAsia, AsiaOne