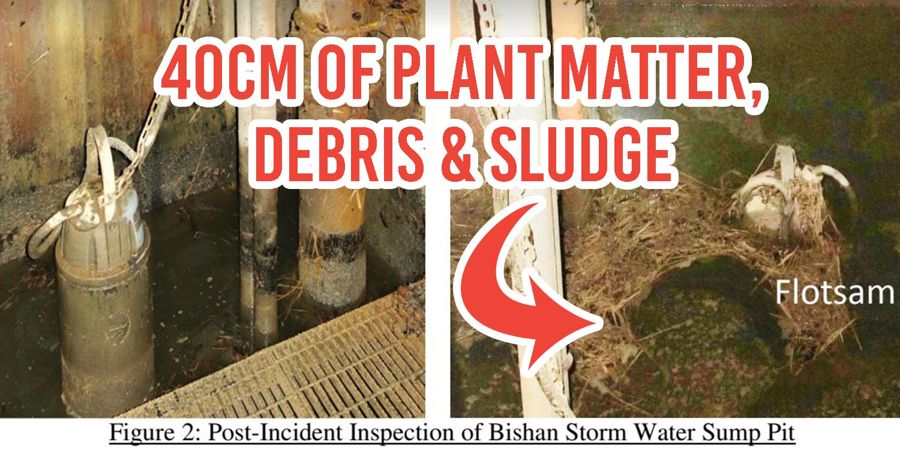 LTA’s Report Is Inconclusive On What Caused Bishan MRT Flooding

A postmortem for the Bishan MRT flooding incident by LTA was concluded on Tuesday (5 Dec). Sadly, LTA’s remains unsure of what actually caused the problem.

After the release of LTA’s scathing 6-page postmortem report, SMRT has since accepted full responsibility for the incident which affected 230,000 commuters and led to a complete shutdown of a section of the North-South Line for 14.5 hours.

Unfortunately, due to the immediate steps taken to rectify the tunnel flooding, LTA found it near impossible to recreate the same conditions during the investigation.

However, LTA was still able to narrow down 3 possible scenarios that might have caused the flooding.

Independent laboratory tests were conducted by Singapore Test Services (STS) to recreate the sequence of events that unfolded.

In the first scenario, silt and sludge accumulated in the storm water pit was strong enough to stop the switch from floating. This prevented the storm water sump pumps from being turned on. 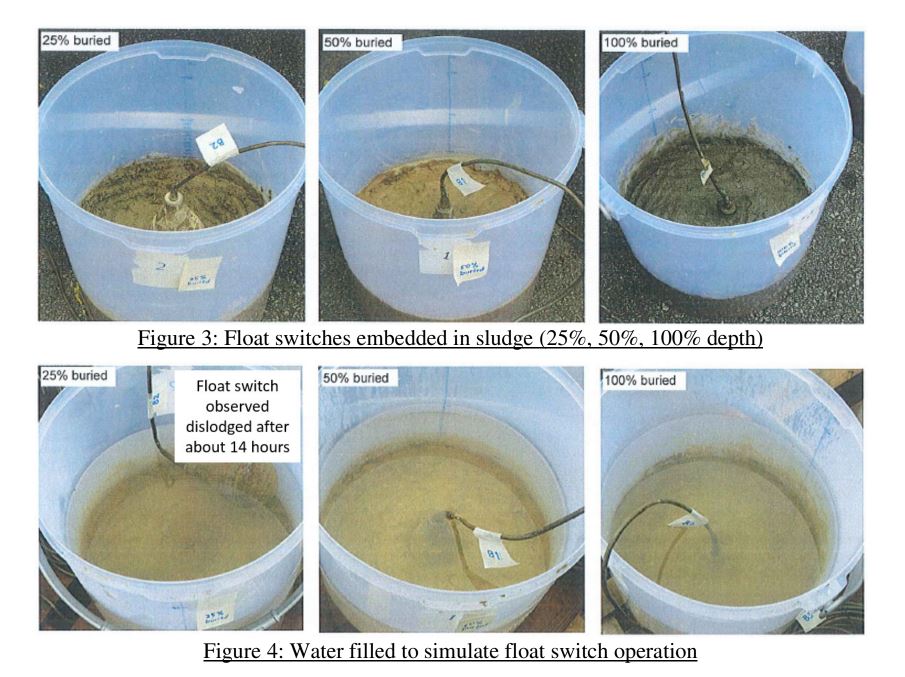 Experiment showing how the float switch operates when sludge is present.
Source

2. Floating debris in the pit

SMRT staff may have failed to switch pump controls back to automatic mode after completing their maintenance work on 13 July.

LTA’s savage report blamed “long-term neglect or improper upkeep” by service provider SMRT for 2 out of 3 of these scenarios related to the maintenance of the sump tanks.

And although they were unable to determine which scenario or a combination of these scenarios led to the incident, LTA concluded that all three scenarios could only arise as a result of “a lack of proper maintenance, audits and supervision”.

SMRT has taken full responsibility for the incident, and to no one’s surprise at all, is once again apologising profusely to commuters.

They also admitted once again that the entire incident could have been prevented, if proper maintenance had been carried out.

According to LTA’s report, SMRT and LTA have implemented the following measures to prevent the recurrence of similar incidents:

Calling them “numerous engineering enhancements”, it is hoped that they would help improve the “robustness and resilience of flood protection measures” at Bishan station, and other tunnel portals.

In a bid to appease commuters, SMRT has fired 8 employees and disciplined 3 others in lieu of their part in the falsification of maintenance records for the flood prevention system.

Two employees even volunteered as tribute and resigned voluntarily to take responsibility for their negligence.

A joint committee by LTA and national water agency PUB has also recently been set up to ensure that the lessons learnt from this incident will never be forgotten.

Is it too late now to say sorry?

SMRT and LTA have done everything within their power to recover from the spat of nasty train-related incidents that have besmirched their good names.

But it’s hard to say if these measures will be sufficient to prevent further incidents from happening on our MRT tracks in the years to come.

Although it may be difficult for SMRT regain the trust of Singaporeans, it will definitely be harder for this incident to be erased from public consciousness anytime soon. 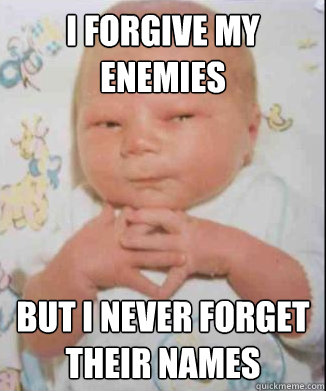 Because frankly, hell hath no fury like a passenger scorned.