More breathing space for everyone!

Good news for the daily commuter — The Land Transport Authority (LTA) has announced yesterday (19 Oct) that 17 North-South and East-West Lines MRT stations will be upgraded by 2018 to create additional space for commuters while waiting for the next train.

Here’s an artist’s impression of the MRT stations after renovations: 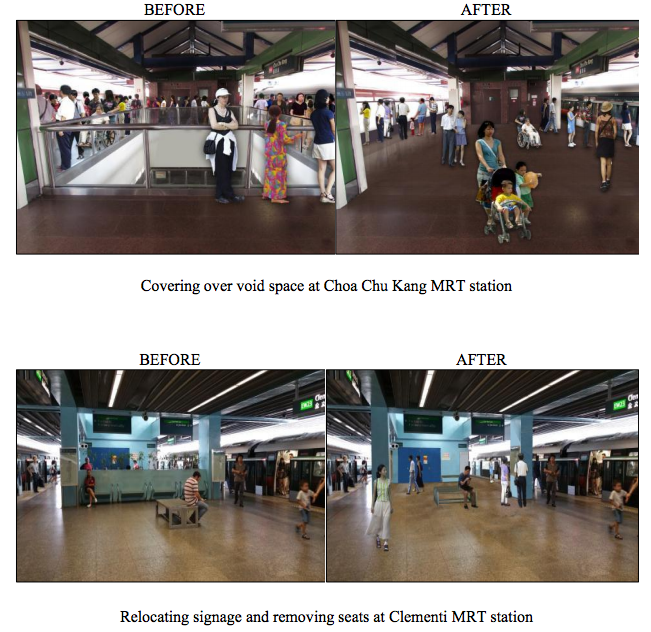 Upgrading works are expected to kick off in mid 2016, but fret not because the majority of these renovations will be carried out during non-service hours.

Here are the 17 MRT stations that will be upgraded:

Although this plan will bring about some much-needed breathing space for commuters, not everyone is applauding this move.

In fact, netizens appear rather displeased.

This particular netizen is worried that Khaw Boon Wan might be the next Lui Tuck Yew.

A 4th Minister on standby? We have a list of suggestions for the right candidate.

More seats for everyone! 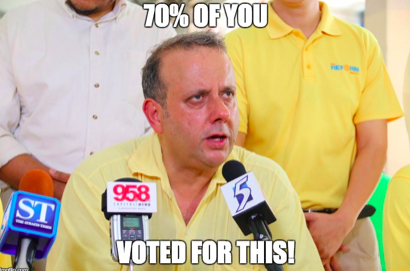 6. The one urging current Transport Minister to do his previous job as Health Minister

Or maybe he was just conveying a message to Gan Kim Yong.

7. The one who just wants space

Looks like Singaporeans aren’t gonna give KBW the honeymoon period he asked for after all.

9. The one who wants ministers to take public transport daily

(All screenshots above from Yahoo)

A good effort on LTA’s part

These measures by LTA show that they’ve been listening to our complaints, and acting on it. In light of the overcrowding situation, LTA is aiming to create more breathing space for commuters.

Kudos to LTA for being proactive.

Featured image via LTA
With reference to LTA, Yahoo