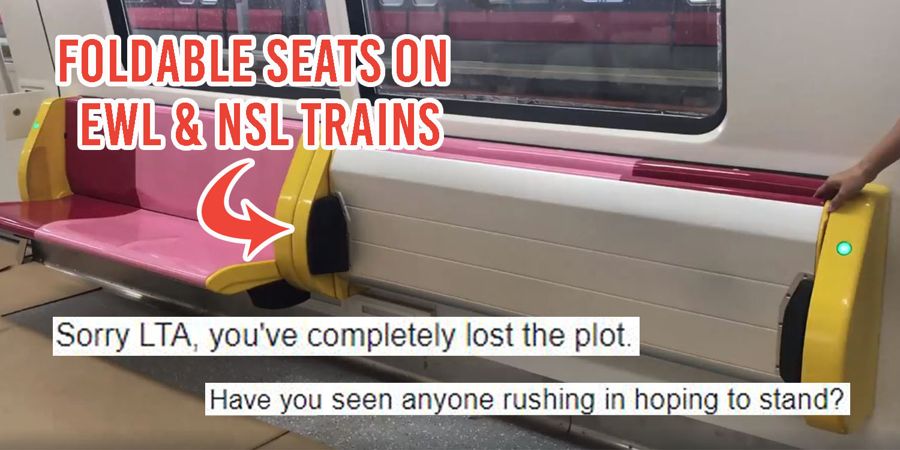 Foldable seats are a common fixture in trains overseas.

But they’ll be coming your way soon on new trains that ply the North-South and East-West Lines in Singapore.

If something struck you as odd about the design, you’re not alone.

Netizens have stood their ground against the new tip-up seats, saying that it completely “defeats the purpose”. 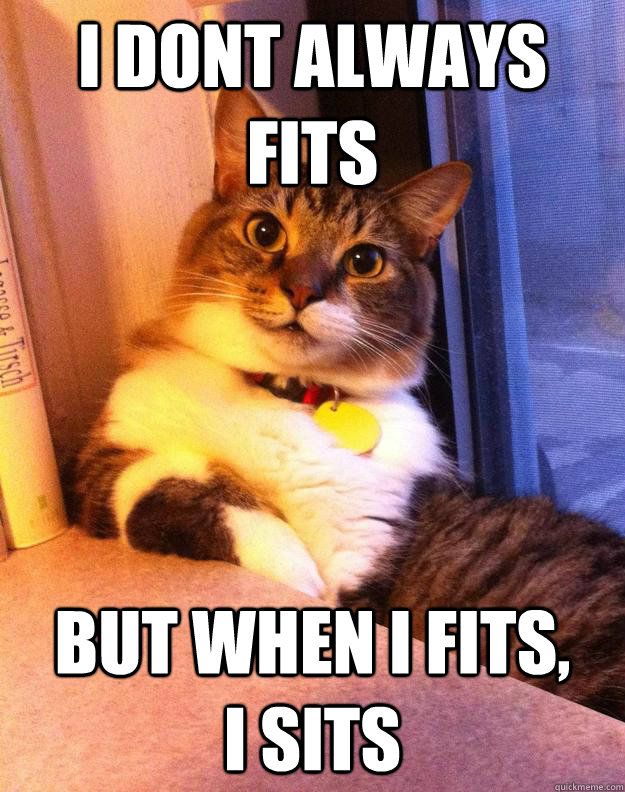 We’re not experts but let’s take a quick look at what’s these redesigned trains entail for commuters.

The elephant in the carriage

First, let’s address the elephant in the carriage. Why are the foldable seats in sets of three and connected to the reserved seat?

We’ll admit that it definitely seems counter-intuitive to get a whole row of commuters to vacate their seats for more standing room in the carriage. 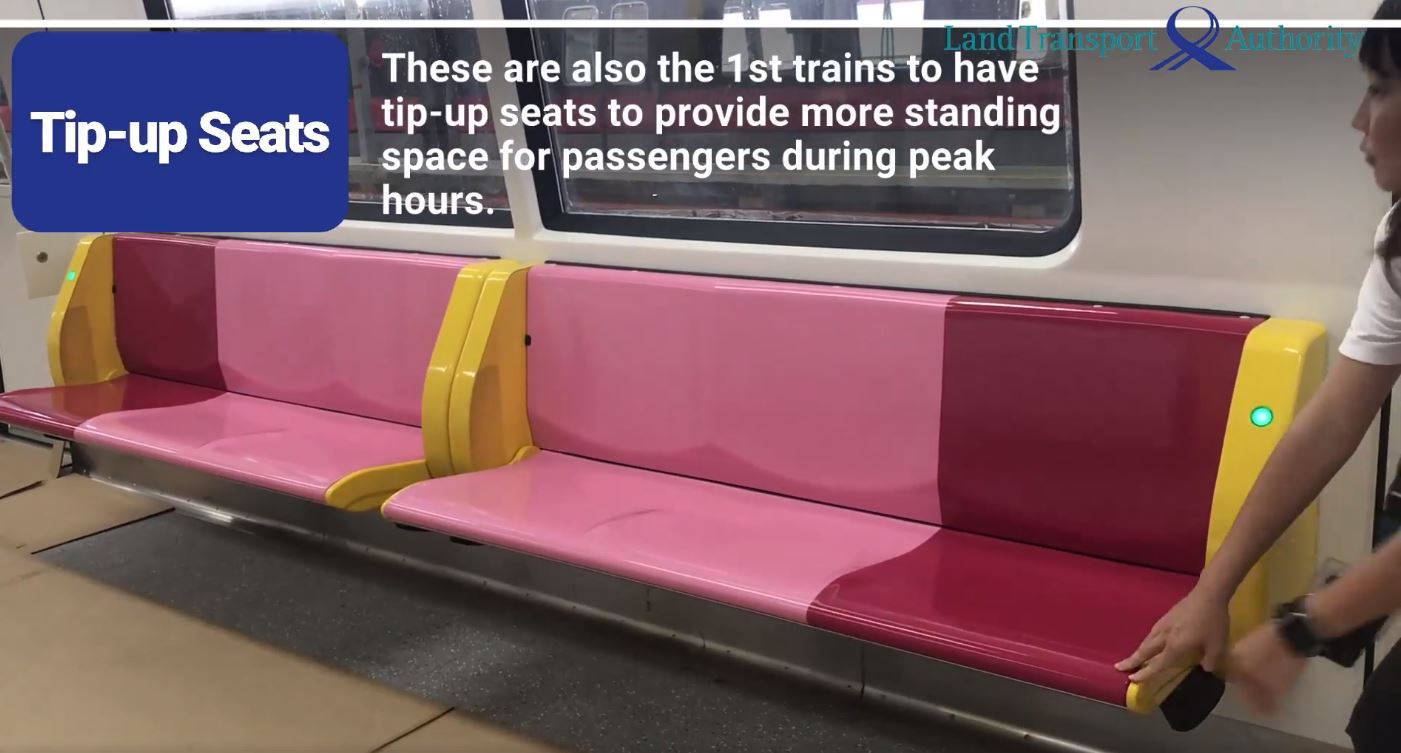 Understandably, the Internet as usual, unleashed its savagery upon the proposed design.

This netizen quipped that LTA seems to have “lost the plot”, as most riders don’t rush into the train hoping to snag a standing space instead of a seat.

Another questioned whether a whole row of people will realistically volunteer as tribute to help elderly commuters or pregnant ladies fold up seats.

Others pointed out more pressing problems they hoped LTA would deal with.

Like figuring out a system to make people move to the centre of the carriage.

Or simply using the money to solve other deep-rooted problems with our train system.

All in all, the new seats didn’t exactly sit very well with netizens.

Netizens’ concerns aside, LTA has explained their rationale for the current design.

Each carriage features four sets of three connected tip-up seats in the centre, which will be placed in the up position during morning and evening peak periods.

They can only be folded or unfolded by the train driver, unlike what’s portrayed in the video.

We’re still not sure about how this will play out in practice or if the train driver has to unfold the seats manually.

But LTA claims that the redesigned seating arrangement – or lack thereof – will create additional standing room for 100 commuters.

Too little, too late

Unfortunately, it’s a tad too late for netizens’ feedback to make a difference.

The 12 new trains emblazoned with LTA’s logo have already been built, and 57 more will be brought in for both lines eventually.

47 trains are currently in Singapore, while the last 10 are expected by end-2018, for a total of 198 trains plying both lines.

After safety tests have been conducted, the trains will begin their maiden service hopefully by the end of the year.

We also couldn’t help but notice that a slight rebranding is in order for the new fleet of trains.

Instead of the familiar SMRT logo, these new trains have LTA’s logo proudly displayed on carriages.

Probably to herald the change of ownership for the trains under the New Rail Financing Framework.

The redesigned interiors of these new trains may mark a shift in the long-standing priorities of our train service providers.

But despite LTA’s best efforts to upgrade our train rides, it may seem like LTA’s gone just a little off-track in this case. 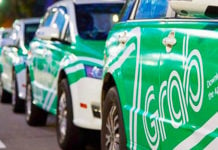