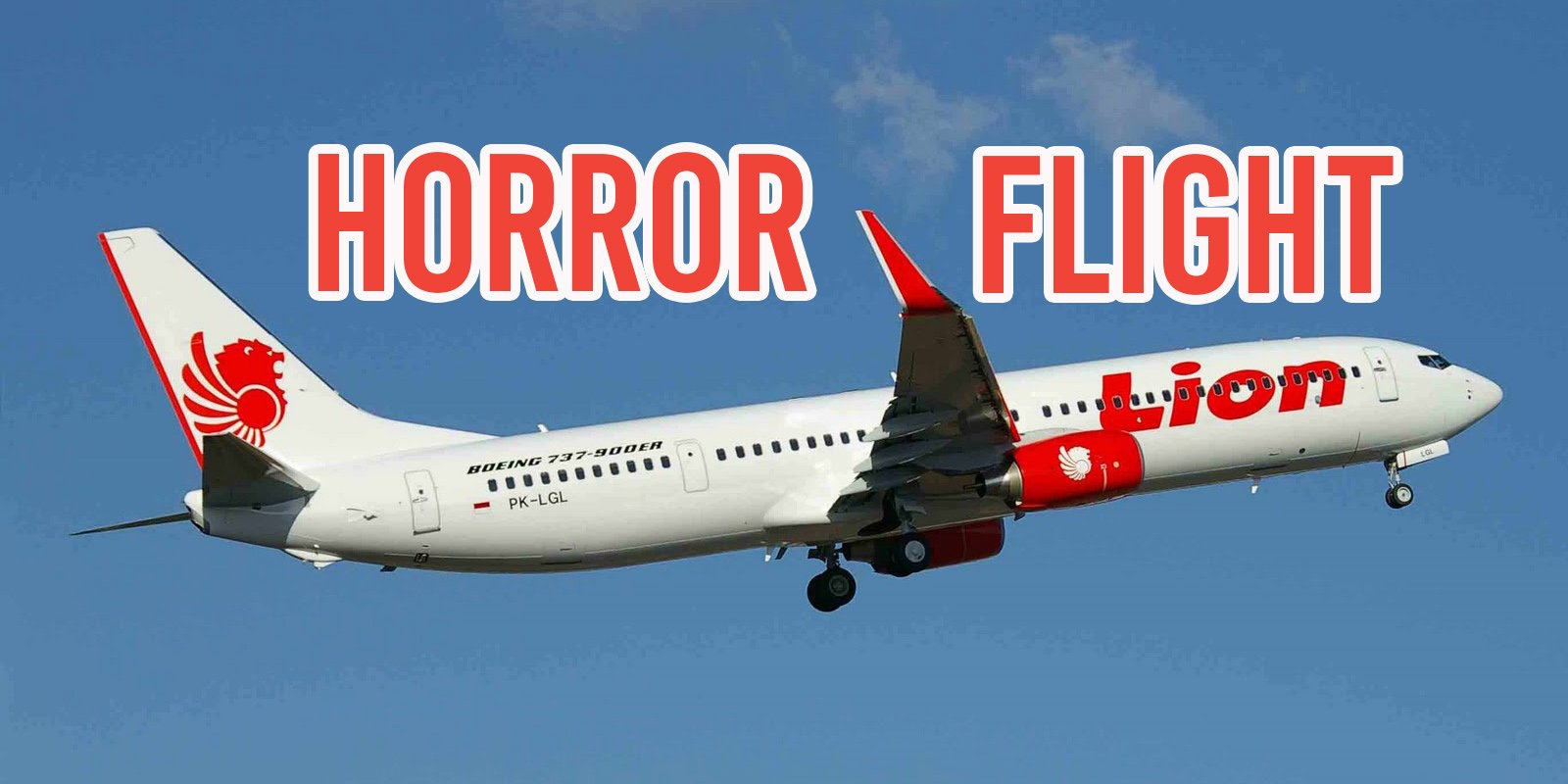 Flying overseas can be terrifying. Think about the mediocre-tasting airplane food, check-in stresses and a whole lot of responsibility on your shoulders.

If you know what we’re talking about, we truly feel sorry for you. But if you’ve had to experience the horror of travelling with this Lion Air flight, well, we aren’t the only ones who should be apologising.

Last Wednesday (March 29), a Singaporean lady presumably had the worst airline experience ever, thanks to Lion Air’s flight JT158 from Jakarta to Singapore.

Like most terrible flying experiences, her luggage was lost and mismanaged. However, what’s tragic is that her bag ended up in the wrong country before she could even get on her flight, leaving her pretty helpless.

According to a note on Facebook posted by Paulus Sutrisno, another disgruntled would-be passenger on the Lion Air flight, it was delayed for an hour and was later forced to change its destination from Singapore to Johor Baru. That’s right, the flight changed its destination at the last minute.

Still, to conquer this feat, the lady gave up her seat, and agreed to book a later flight in order to land directly in Changi Airport instead.

Unfortunately, this wasn’t the end of it. In fact, before her newly booked 6:15am flight (almost 12 hours after the initial Lion Air flight), she was informed that her check-in luggage ended up in JB, having followed the misdirected flight.

What makes matters worse is that the bag was expected to return to Jakarta only at 5am, just one hour before her new flight was due to take-off.

Unfortunately, this isn’t startling, considering the host of service and safety lapses reported against the airline.

For example, fuel leaked out from a Lion Air plane onto the tarmac at an airport in Surabaya on Sunday (April 2).

In fact, the airline has gotten so much discontentment from travellers that Jakarta’s Ministry of Transport recently warned it to get its act together, according to The Straits Times. If it fails to do that, it may face sanctions.

Still, if you think that the Singaporean lady was the sole sufferer in the entire fiasco, Mr Paulus did not hold back in his account of the experience.

For your convenience, we have summarised the various horrors that the passengers of this flight experienced:

Initially, the flight was allocated to boarding gate D4. However, according to the complaint, it was changed to gate D6 at the last minute, without any announcement or notice.

When an airline has such a poor reputation, it’s only normal to expect the worst, which is exactly what Mr Paulus did. Upon reaching the newly assigned gate, passengers were notified of a possible 1-hour delay, which isn’t that bad.

Well, that’s if the mess didn’t get even worse.

Flight delays are rather common. But redirected flights? Not so much. Strangely enough, Lion Air coolly announced that its flight would be redirected to Malaysia and passengers would be shuttled from Johor Baru to Changi Airport by bus.

Basically they were supposed to go from this: 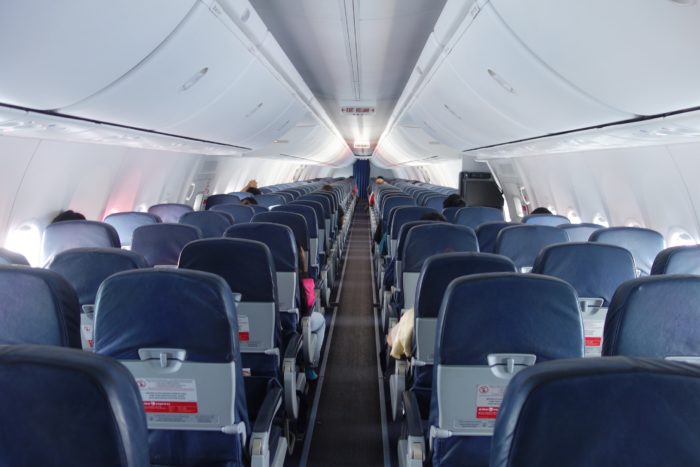 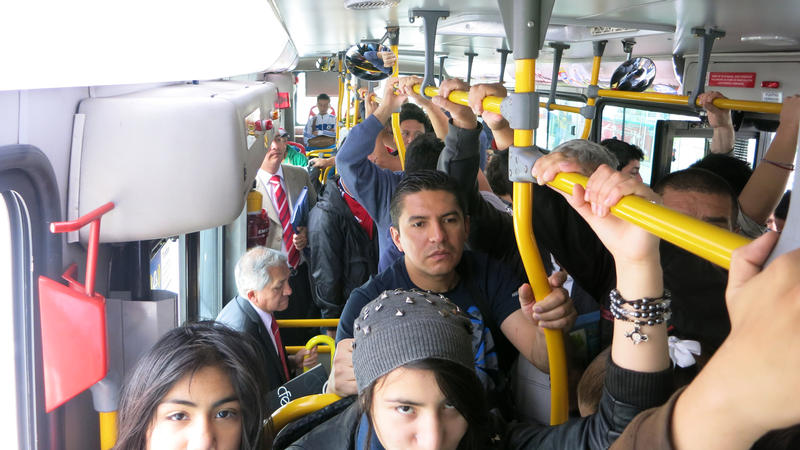 And if you’re wondering, it really isn’t a convenient process. Mr Paulus made it pretty clear in his post:

After some passengers refused to take the flight to JB, they requested to be sent to a hotel as part of their compensation for their inconveniences, while waiting for their flights.

As if things couldn’t get any worse, the 18 passengers were given 9 twin-sharing rooms “without regard to the gender or adult/minor separation”.

Noting that some of them were minors, it’s obvious that the situation wasn’t ideal.

Let’s also not forget that there were no meals or refreshments provided for these passengers.

Thus, if you thought your past flying experiences sucked, Lion Air totally puts this all into perspective.

Thankfully, it looks like Mr Paulus reached Singapore safely. Well, at least safe enough to write a lengthy Facebook rant about it.

And we don’t blame her.