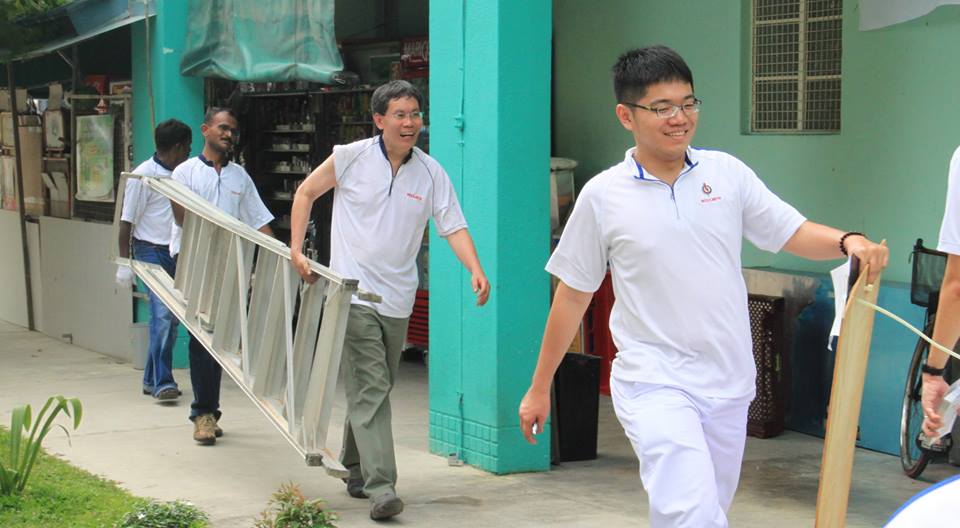 Outgoing Transport Minister Lui Tuck Tew might not be running in this year’s elections, but a mere technicality isn’t stopping him from doing his part for the People’s Actions Party (PAP).

He’s occupying himself during the election period by hanging up PAP election posters. 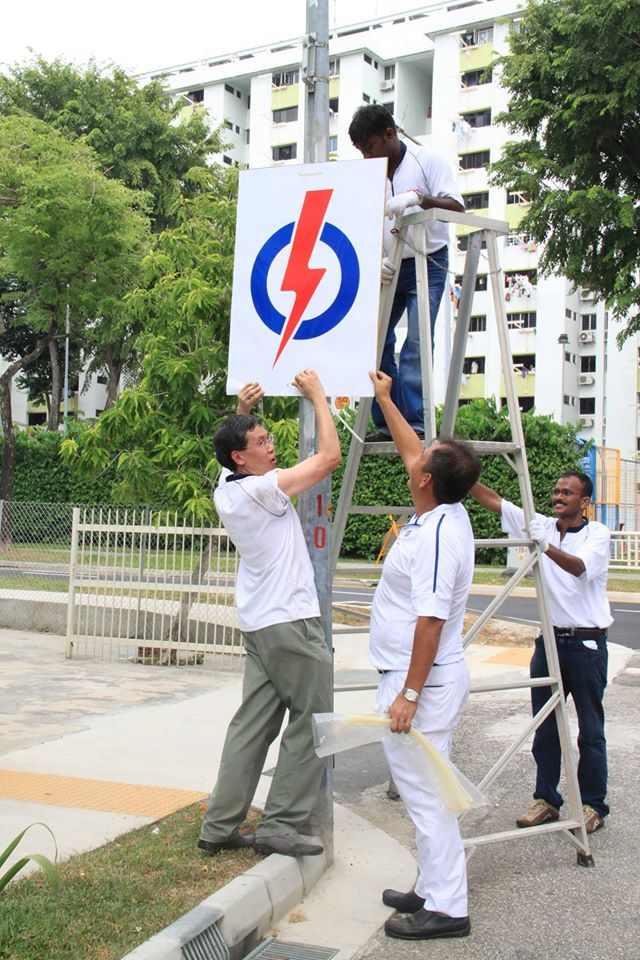 Our beloved Mr Lui Tuck Yew is not running for the upcoming General Election (GE), preferring instead to step down from politics. He has also resigned from his position as the Transport Minister, and will be passing the baton to the next person.

Mr Lui assisted Mr Melvin Yong — running for Tanjong Pagar GRC this GE — on his first day of campaigning (1 Sept) by putting up the posters and banners as well as his house visits.

Looks like he’s not ready to leave politics yet.

Look at that smile.

Seems like moving around is much better for him than that dreaded Transport portfolio.