Prime Minister (PM) Lee Hsien Loong (LHL) may be on private vacation at the moment, but we’re not too sure he’s having a whale of a time — especially since his younger siblings Dr Lee Wei Ling (LWL) and Mr Lee Hsien Yang (LHY) have taken this opportunity to release a statement denouncing him and his wife, Ho Ching.

4 Things The Statement Has Pointed Out

Just over a year ago, Dr LWL accused PM Lee of being a ‘dishonourable son’ in wake of the public commemorations of their father, Mr Lee Kuan Yew’s (LKY) death.

And the Lee family’s private family matters have been publicised yet again — but this time she’s backed by both LHY and Li Shengwu (LHY’s eldest son).

The strongly worded 6-page statement titled ‘What Has Happened To Lee Kuan Yew’s Values’ was a joint testimony by Dr LWL and LHY. It was published in the wee hours of Wednesday (June 14).

The two publicly accused PM Lee and his wife Ho Ching, suggesting that the couple aren’t the all-endearing figures they portray themselves to be:

“We are disturbed by the character, conduct, motives and leadership of our brother, Lee Hsien Loong, Singapore’s current prime minister and the role of his wife, Ho Ching,” is just one of the juicy tidbits the usually-private Lees have provided us with.

Here are biggest allegations in the statement against PM Lee.

The bulk of the statement revolved around the family feud surrounding Mr LKY’s house in 38 Oxley Road of which the two younger siblings are joint executors and trustees. 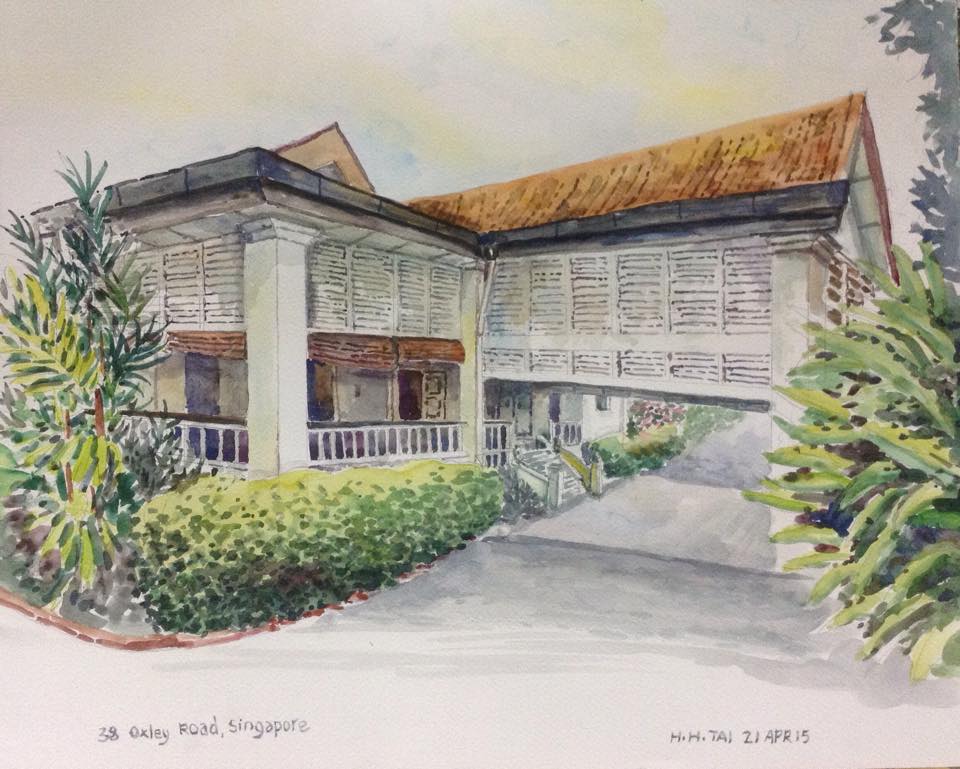 PM Lee is accused of going against his father’s wishes of wanting to demolish his home at 38 Oxley Road after his passing. Doing so, was allegedly to “enhance his political capital”.

He supposedly threatened Dr LWL and LHY to keep mum over their father’s wishes.

But after international media got wind of the news, PM Lee had little choice but to act the filial son.

He also allegedly abused his powers as Prime Minister to retrieve the Deed of Gift from Minister Lawrence Wong.

According to The Straits Times, LKY had explicitly wanted his house to only ever stay open for his descendants.

“If our children are unable to demolish the house as a result of any changes in the law, rules or regulations binding them, it is my wish that the house never be opened to others except my children, their families and descendants.”

However, the law states the Government has the power to preserve the house as a national monument under the Preservation of Monuments Act, reported The Straits Times.

It is clear that the late Mr LKY wanted to demolish his home after his death, and we also know that that’s not happening. Whether PM Lee had anything to do with that decision is unknown to the public. Whether his political capital will be furthered with the house’s continued existence is arguable.

According to the duo, PM Lee is chasing after political power and popularity, and has made use of the government for his personal benefit.

His status have merely stemmed from being the son of Mr LKY and not due to his personal qualities.

He is also accused of harbouring political ambitions for his second son, Li Hongyi.

Perhaps being the son of Mr LKY has helped people recognise PM Lee but it’s a fact that PM Lee is intellectual and a very capable individual himself.

He’s a genius mathematician who graduated from Cambridge University Trinity College (the first-ever senior wrangler from Singapore) and has great programming and coding skills — and was duly recognized by Facebook founder and programmer Mark Zuckerberg.

It’s true that Mr LKY enjoyed success in the political scene, but is it true that PM Lee’s current status is simply because he was Mr LKY’s son?

Paper qualifications and technological know-how isn’t a good indicator of how good a politician one can be but it just goes to show PM Lee has high intellectual capabilities — a desirable trait in the political world.

Further, Li Hongyi also hasn’t been particularly involved in Singapore’s political scene, so allegations that he is being groomed by his parents don’t seem to hold much weight “at the moment”. 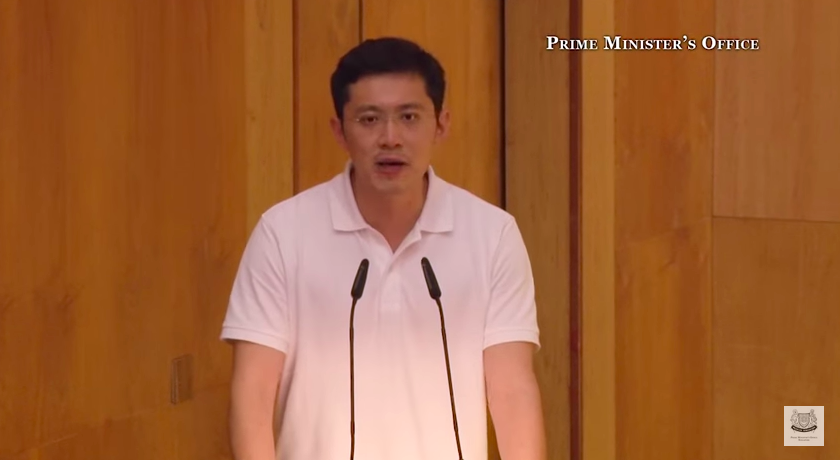 3. Ho Ching’s Is Overly-Influential In The Government

Ho Ching’s name unexpectedly popped up in the statement, and her influence in the running of Singapore seems to be a problem for LHY and Dr LWL and they compared how different she was to that of the late Ms Kwa Geok Choo, wife of Mr LKY.

Ho Ching may not hold an official position in government but she is the CEO of Temasek Holdings and the company has a strong influence over proceedings in Singapore.

Ms Kwa on the other hand, was a partner in the Lee & Lee law firm. Apart from that, she was rarely in the limelight.

We don’t understand why Ho Ching was dragged into this, as their main issue appears to be the use of their Oxley home. Unless of course, Dr LWL can provide us with more information.

4. Lee Hsien Yang Will Leave Singapore Out Of Fear Of State

LHY has claimed he will leave Singapore in the near future, and are afraid the organs of state will be used against them and LHY’s wife, Suet Fern.

He cites PM Lee as the only reason for his departure.

We’re not too sure if the chairman of the Civil Aviation Authority of Singapore will stay true to his word — only time will tell if he indeed will leave the country.

In any case, why did they even mention about LHY’s wife being implicated? After all, the only two who are involved in this case are LHY and Dr LWL.

Furthermore, what exactly do they mean by the organs of state being used against them?

The eldest son of LHY, Li Shengwu has given his father and aunt his backing.

He claims that he rarely speaks up on political issues but this saga has ignited a fire in him, and he decided he just had to air his views.

The lack of transparency and abuse of political power by PM Lee has him and his family gravely concerned for the past few years.

Despite being on vacation, PM Lee took time off his break to leave a short post on his Facebook page acknowledging the statement. He expressed his disappointment at his two siblings for airing the family’s dirty laundry in public and believes such disputes should stay within the family.

He vehemently denies their allegations and labels their claims of him grooming Li Hongyi to be a political figure as ‘absurd’.

The abrupt release of the statement has taken Singapore by storm, with social media flooded with netizens giving their two cents’ worth on this hotly debated saga.

This revelation has given Singaporeans food for thought — is PM Lee really the righteous man he appears to be?

The speculation will rage on, but we can expect PM Lee to release his own statement to defend himself and his wife when he’s back from his vacation. 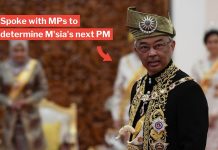