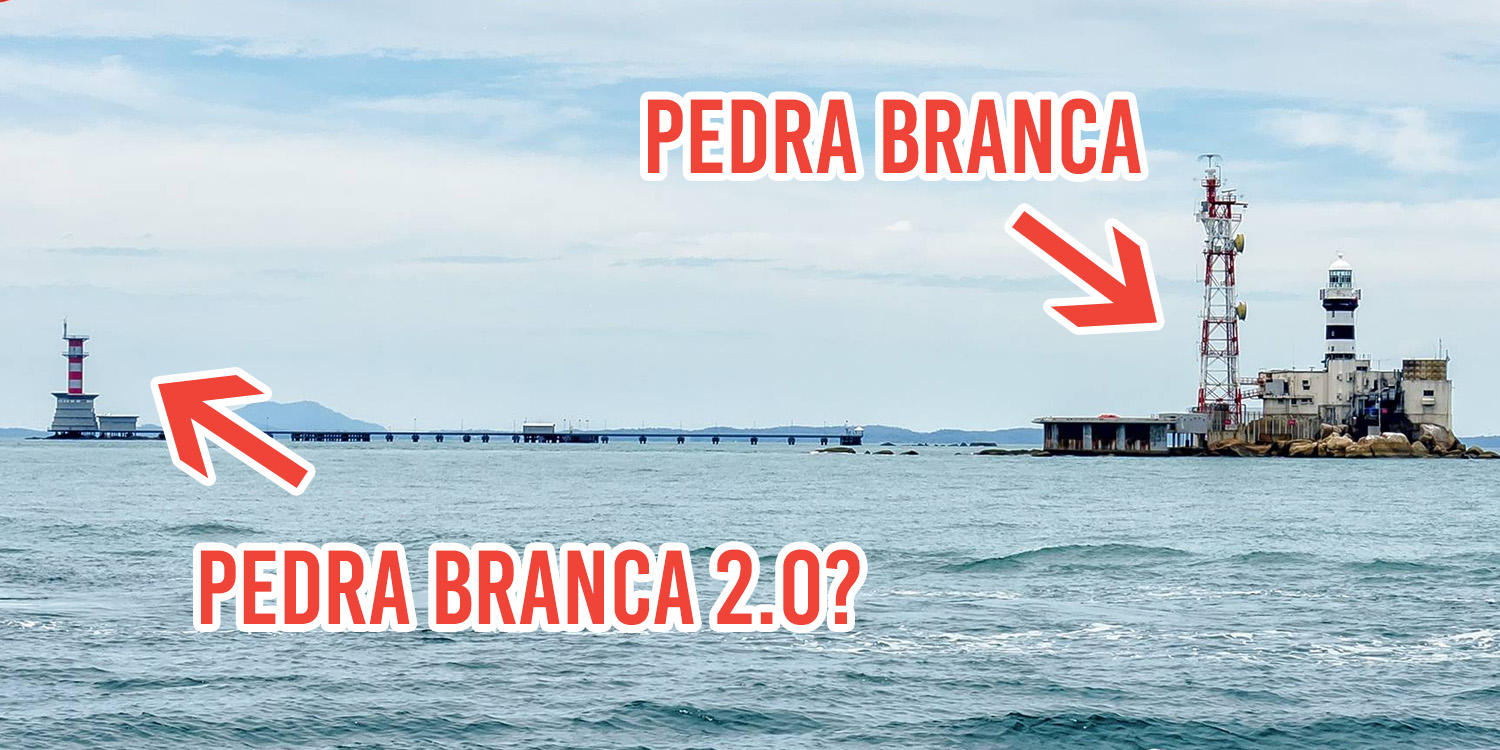 In a curious twist of events, Malaysian Prime Minister Dr Mahathir Mohamad revealed on Wednesday (30 May) that the country would withdraw its challenge for control of Pedra Branca.

His decision comes a decade after the International Court of Justice (ICJ)’s ruling, which awarded full custody of rocky outcrop to Singapore.

As fate would have it, Dr M’s decision may have been based on a plan to develop his “own Pedra Branca”.

Development would take place on the Middle Rocks, another outcrop directly opposite Pedra Branca. 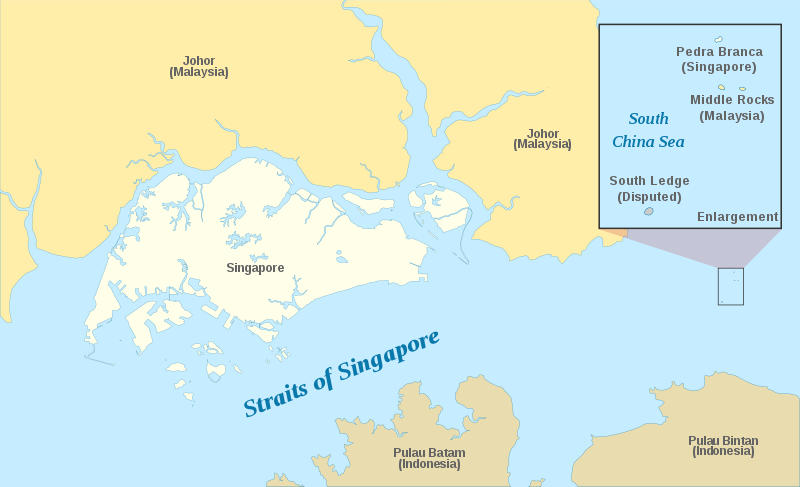 Dr M appears to have grand plans for the Middle Rocks, which are sited just 1.1km off Pedra Branca.

He basically wants to turn it into a “small island” for Malaysia to use.

The Rocks in the Middle

The uninhabited pair of islands remained in relative disuse until 2017, when the Abu Bakar Maritime Base was built.

Here’s what it looked like before civilisation got to it:

The installation now comprises a 316m jetty, a helipad, and a lighthouse, according to Malaysian reports.

But can Middle Rocks be developed into the giant that Pedra Branca is when compared to it?

Just check out the disparity in size between the isles:

So what does Dr M’s plan mean for Singapore?

We don’t know, since he hasn’t shared much beyond this:

It is our intention to enlarge Middle Rocks so that we can form a small island for us.

And while Foreign Minister Vivian Balakrishnan has said that Singapore agrees with Malaysia’s newfound disinterest in Pedra Branca, he did not comment on Middle Rocks’ development.

One thing we can be sure on: this is happening.

Dr M is standing by his decision to do away with the high-speed rail link. Expect his mind to be made up on Middle Rocks too.