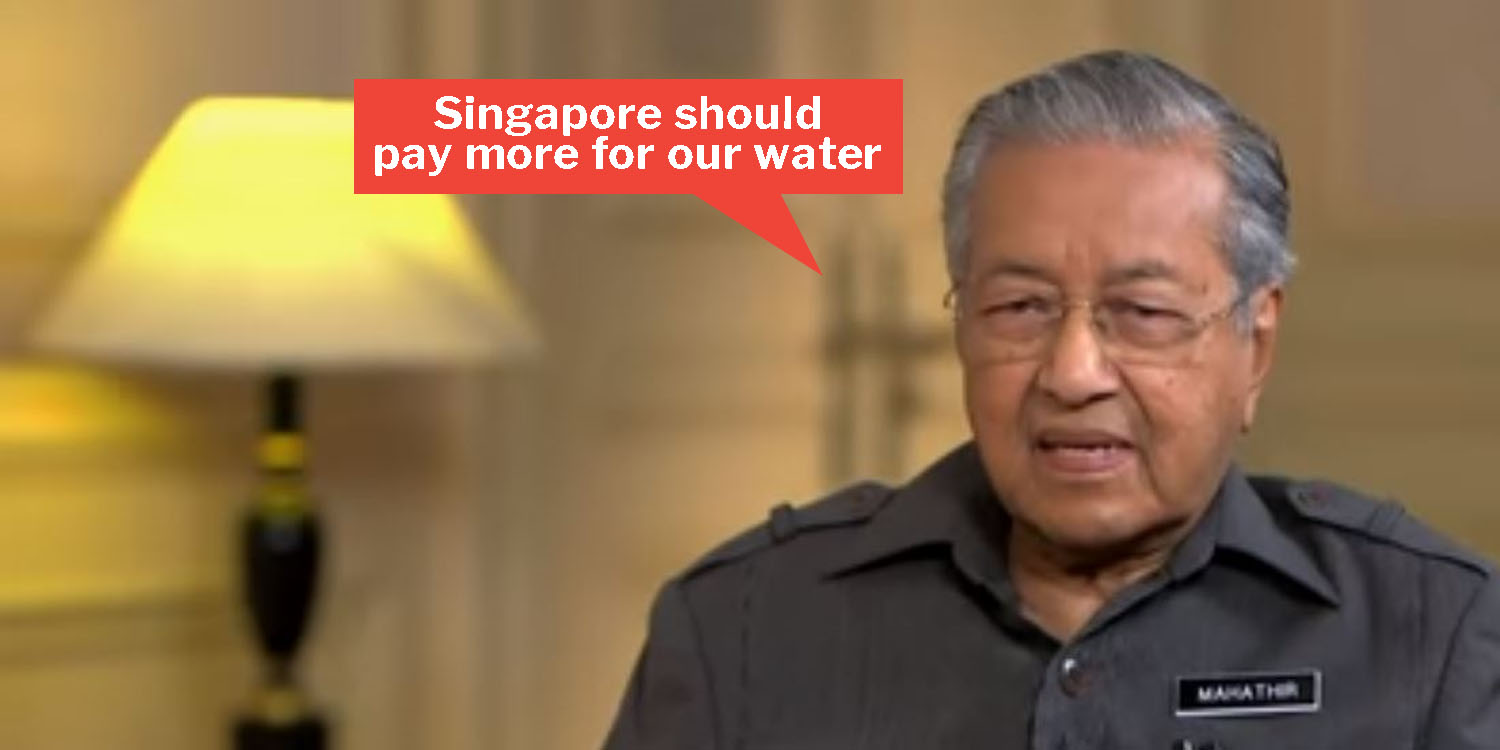 Malaysian Prime Minister Dr Mahathir Mohamad told reporters on Sunday (3 Mar) that Singapore doesn’t want to take the water pricing issue between both countries to the World Court because she will “lose” the case.

According to Dr Mahathir, the price Singapore is paying for raw water from Malaysia is “ridiculous” — ridiculously low, that is.

Dr Mahathir has long expressed his disapproval of the price Singapore pays for raw water from Malaysia.

On Friday (28 Feb), Dr Mahathir said that their water pact with Singapore was “morally wrong” since Singapore, being “rich” should pay a higher price for the water from “poor” Malaysia.

He also said that it’s “ridiculous” that an agreement made in 1962 is still being used today.

He then reiterated that both countries should honour the existing water agreement regardless of each country’s level of wealth.

Current price still the same as in 1962

Singapore currently buys raw water from Malaysia at 3 sen (S$0.01) per 1,000 gallons. This is according to the price stipulated in the 1962 Water Agreement. 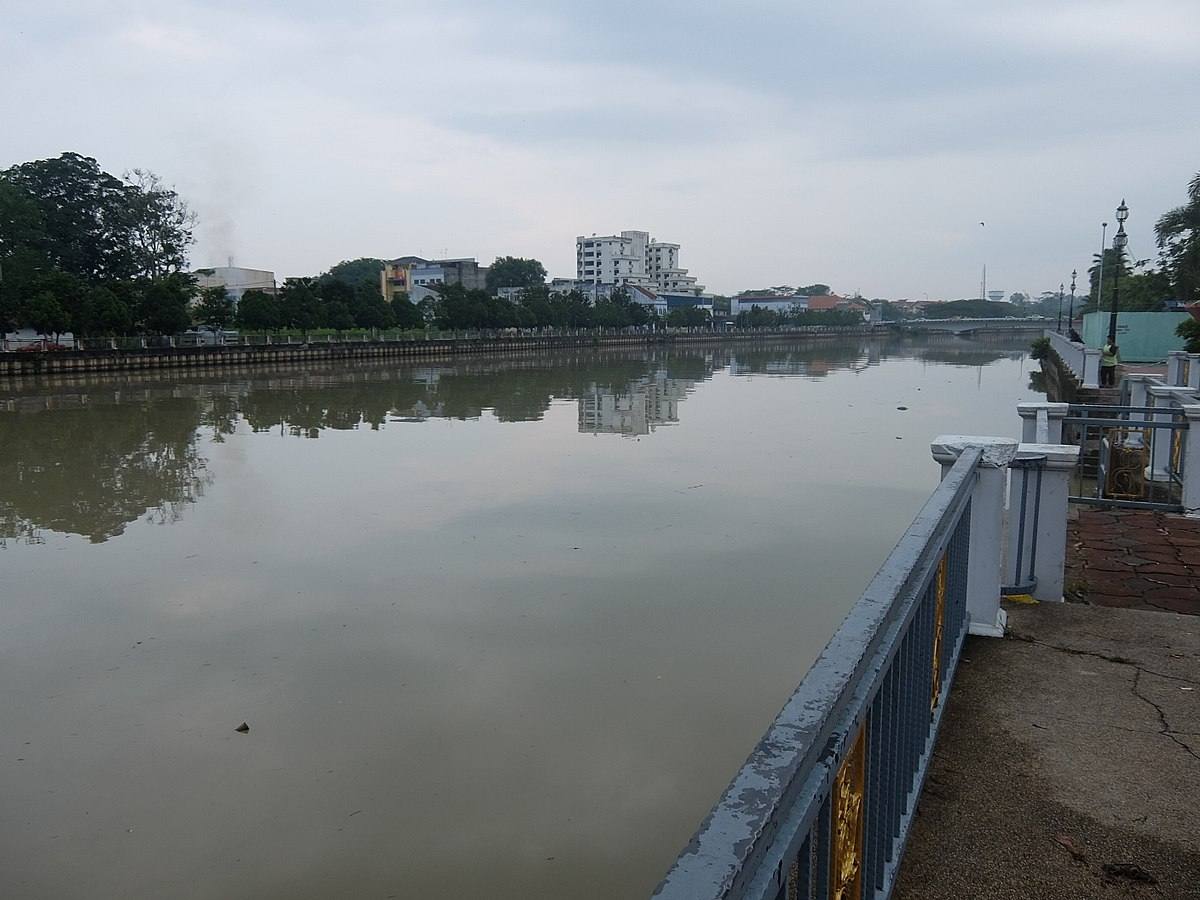 Johor River from which the raw water is drawn.
Source

In return, Johor gets to buy 5 million gallons of treated water daily from Singapore at a heavily subsidised rate of 50 sen or S$0.17 per 1,000 gallons. This is below the cost of treating raw water.

However, Singapore has gone beyond the agreement, selling Malaysia about 16 million gallons of treated water daily.

Both countries open to talks

Dr Mahathir will be discussing the water agreement further with Singaporean officials since both sides cannot change the terms on their own.

We hope that both countries can settle the matter amicably so there won’t be any drastic changes to water prices.

For more about the spat: