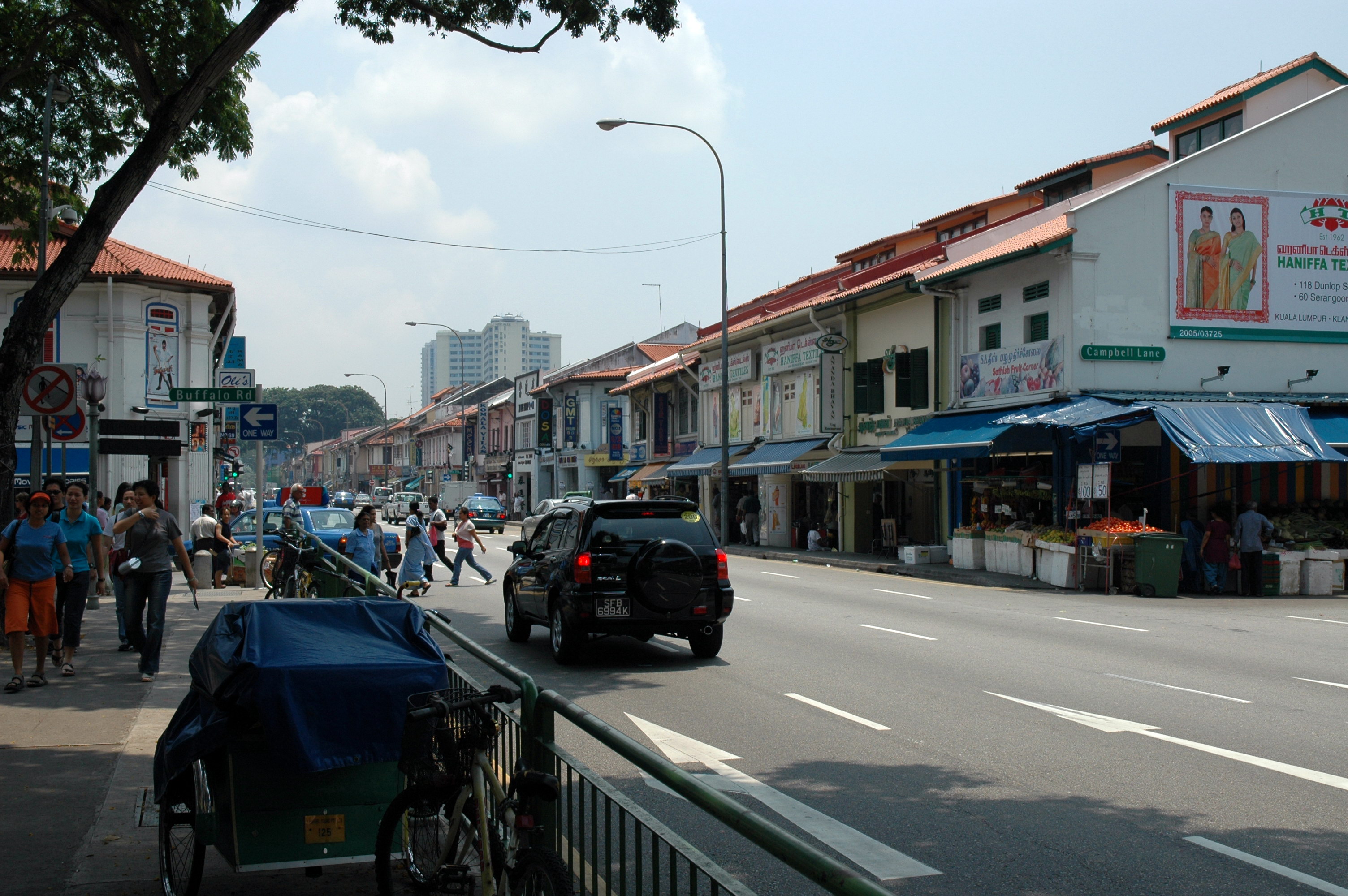 Maid arrested for concealing and secretly disposing a dead body

On Monday (19 Oct), a maid was arrested for giving birth to a dead baby boy and keeping his body in a drawer of her employer’s house along Lorong Ong Lye in Serangoon.

The 33-year-old maid from Indonesia had told her employers that she was not feeling well, according to media reports. She was taken to a clinic and then referred to KK Women’s and Children’s Hospital where a doctor suspected that she recently gave birth.

The woman admitted to giving birth to a baby boy who died on birth and hiding the body in a drawer in a room at her employers’ house where she had been working at for more than a year. The baby was born premature at five months old, according to news reports.

Police discovered the baby’s body in the drawer and he was pronounced dead by paramedics at the scene.

News reports reveal that the maid is married with two sons.

Netizens react with shock and horror

Readers have reacted with shock at the cruelty of concealing the dead baby.

Others questioned the trauma the woman had gone through in silently losing her child.

Could she really have had an abortion instead?

It is almost on impulse that all blame would fall on the maid for taking things too far, getting pregnant (presumably on her own accord) and now suffering the consequences for her misdeeds.

Yet one would wonder if the turn of events would have unfolded differently if the same situation had fallen on a local or expat, who might have had an the option of abortion if she chose to. And if the woman be seen as less “cruel” because she then ended the life of her unborn child in a clinic rather than a house.

While the justification of abortion continues to be a contentious issue, it is more clear that there is a shift of perception, depending on the background of the women in question.

Maid might not have been in the right state of mind

A survey by Humanitarian Organization for Migration Economics (HOME) released in Mar 2015 revealed that 24% of maids suffer from poor mental health. HOME said that the worst symptoms were for depression and psychoticism, which is a mental state of losing contact with reality. HOME also share that there were correlations between the maid’s mental health and abusive, restrictive working and living conditions.

There is no denying that maids have a tough life. And while that is no excuse for the tragedy that unfolded, instead of finger pointing, we can as a society shoulder the problem together.

Perhaps the first step would be to eliminate the perception that maids should be treated differently from any other woman in Singapore. And only then perhaps they would come out when they have a problem, as would other women.

Featured image via Wikimedia
With reference from The Straits Times