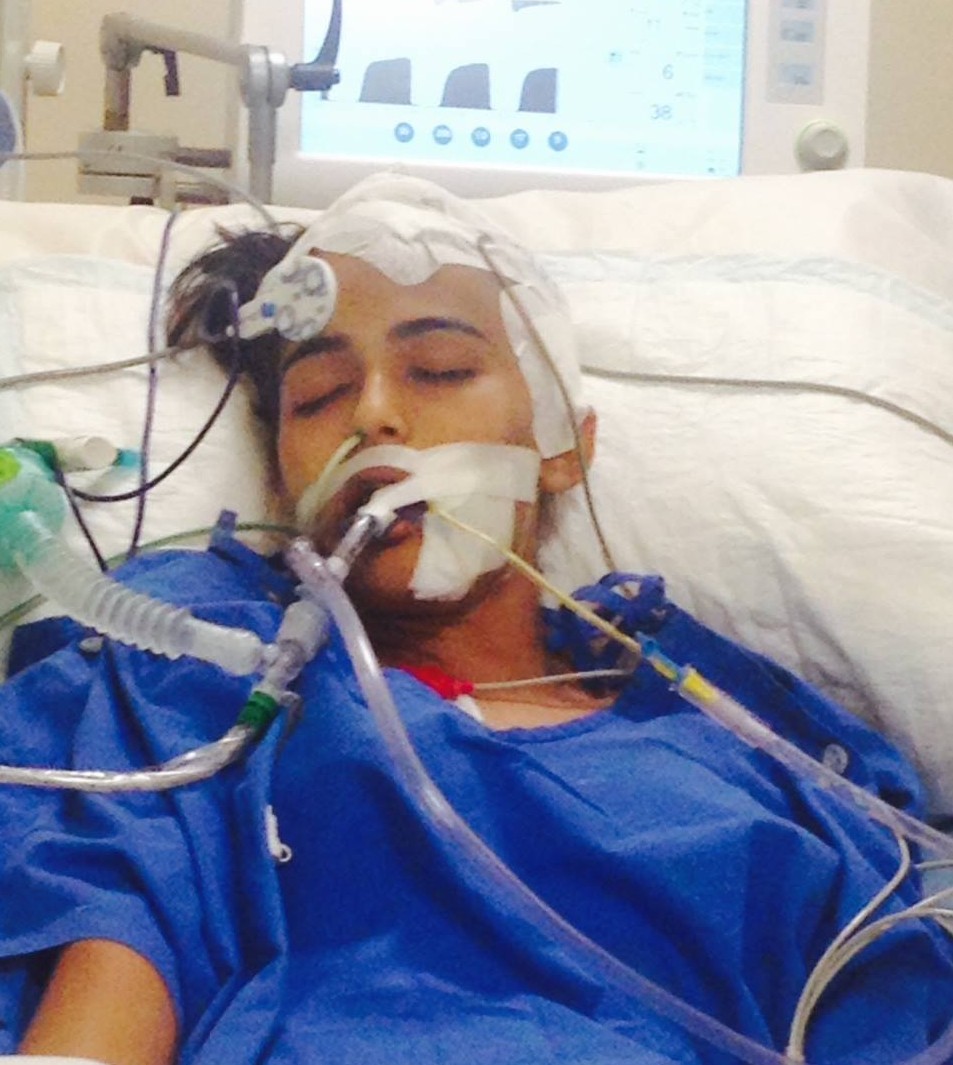 An online funding campaign is ongoing for an Indian foreign domestic worker in Singapore who suffered from a brain aneurysm, according to a news report. Kawaljeet Kaur works for an Indian expat family in Singapore, and the Facebook page set up for donations has amassed 661 likes.

On Sunday, Kawaljeet complained of a headache and nausea before losing consciousness. She was admitted to Changi General Hospital and underwent one surgery. But doctors say she may need multiple operations.

An invoice posted on a Facebook page initially set up to help raise funds showed that the first bill amounted to $15,304.13. What is brain aneurysm?

An aneurysm is an abnormal, weak spot on a blood vessel that causes an outward bulging or ballooning of the arterial wall… An aneurysm can affect any vessel in the body but only those in the head can cause a serious medical condition, a hemorrhagic stroke when they rupture, which can lead to brain damage and death.

Her employers have turned to the Internet to ask for help in paying her medical bills, which could amount to between $50,000 and $100,000 they say. They also mentioned  that foreign domestic worker insurance covers only up to $15,000.

According to the updates on Facebook, Kawaljeet is now out of the ICU.

Kawal is now off ventilator and out of ICU in a high observation ward. She spoke her first words yesterday, in mono syllables but progress indeed (sic).

Most people online have been supportive, generously sharing the updates, well wishes and donations. 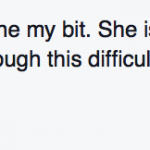 Kawaljeet’s employers had initially asked the internet to transfer funds directly to their bank account. Since then, local Sikh charitable organisation Sikh Sewak has set up a fundraising page to extend their help.

Recently, more people have turned to crowdfunding avenues to ask friends or friends of friends to make a donation. Crowdfunding makes use of the power of technology and our online networks to get campaigns to go viral and people to donate, all for a good cause.