Domestic workers in Singapore are a hardworking lot – not only do they cook and clean, they take care of our young and old too.

So who would think that on their day off, they would provide more services to Singaporeans by spreading Christmas cheer on Orchard Road?

That’s precisely what they did, organising a flash mob at several malls in the shopping street over the weekend, reported The Straits Times.

The choir sang popular Christmas carols like Feliz Navidad. Here’s a video of their performance: 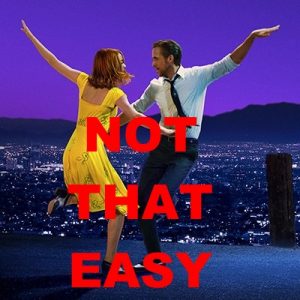 But if you think they came together and started singing and dancing spontaneously just like Ryan Gosling and Emma Stone in the movie “La La Land“, it didn’t happen quite that way.

The maids actually trained every Sunday for a month to prepare for this, The Straits Times quoted conductor Iris Koh as saying.

That’s some commitment on their only day off in a week!

The display has received praise from netizens, with some expressing their gratitude.

Thank You To Our Maids

We would like to thank our domestic helpers for bringing some much-needed joy into this year’s holiday season, especially since you didn’t have to. You guys rock!

Featured image from The Straits Times

Plaza Singapura Sees Long Queues For Free Masks, We Have Till 4 Oct So Don’t Worry