The jungles in Woodlands hide a dirty secret come nightfall 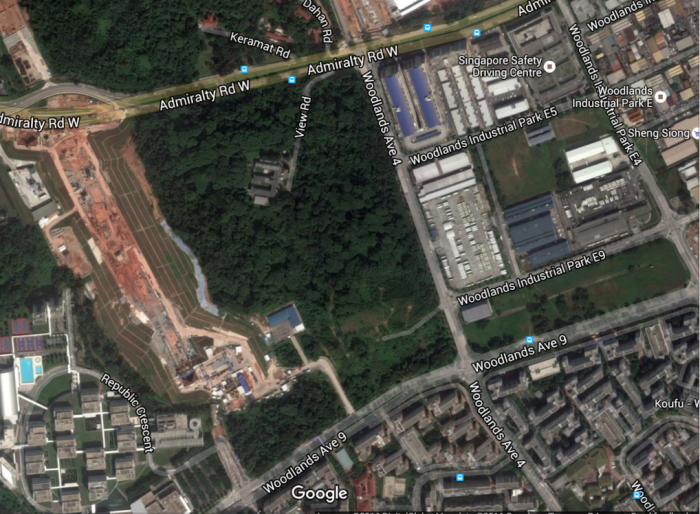 The otherwise inconspicuous area is covered by hundreds of condoms left on the ground since it has been in business for the past 14 years.

The alfresco brothel is secluded and surrounded by trees. Canvas sheets are held up by wooden poles to form makeshift rooms, where a thin mattress is placed in the middle.

Lianhe Wanbao said that each session behind the canvas sheets lasts between 10-20 minutes and that the brothel seems busy with business. The operators seem to be well organised.

Over the last decade, there have been at least six incidents of vice reported in the area.

Featured image via STOMP
With reference to The New Paper