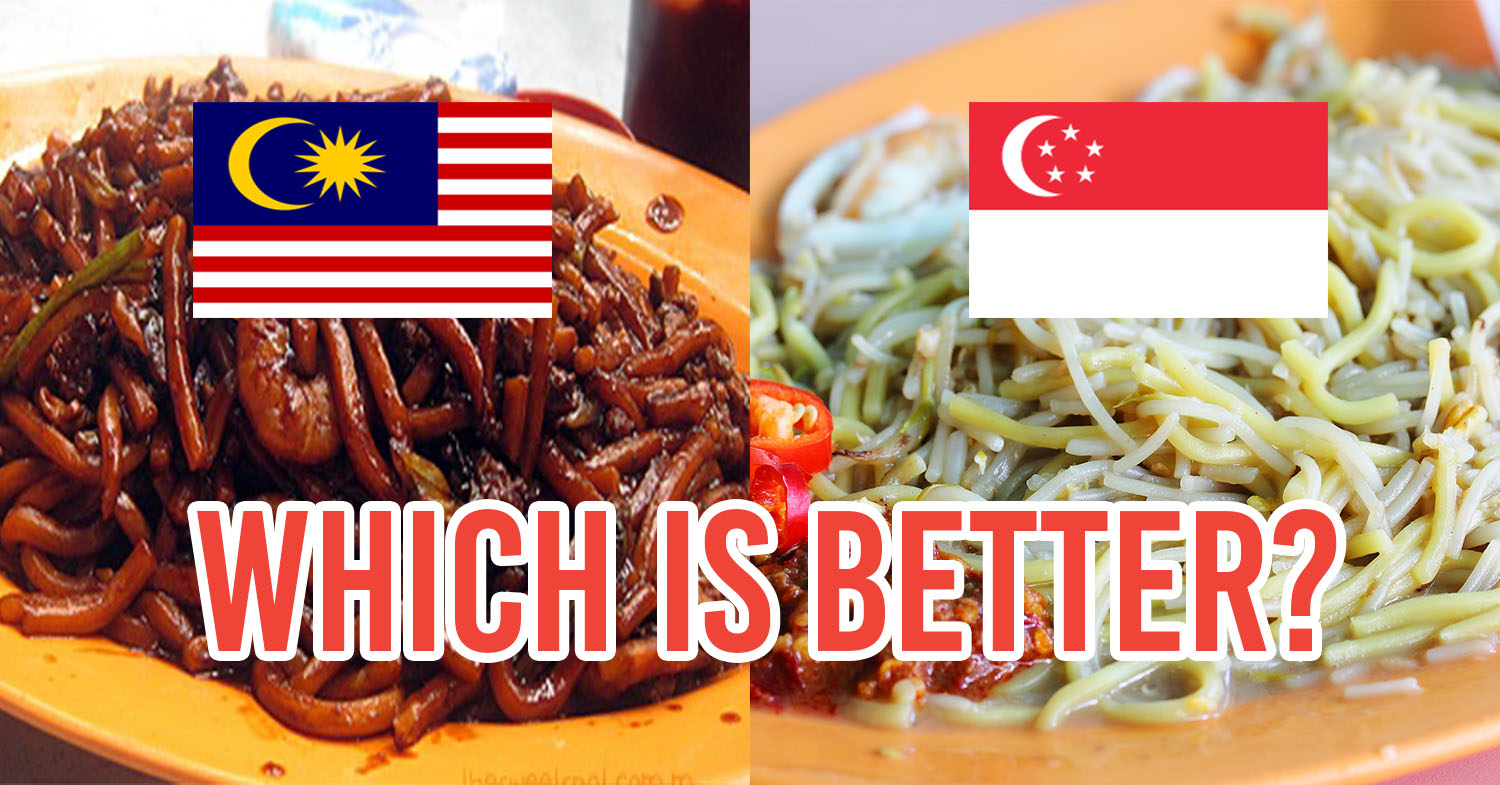 Whose Food Is Better?

Singapore and Malaysia may be neighbours, but that does not guarantee good relations. In fact, the two nations have had many spats over the last few decades. Think: Water conflicts, Pedra Branca, the Chaim Herzog crisis, and many more.

But these spats are minor compared with the longest-standing spat we have ever had, the mother-of-all spats — over who has better food.

Alas, the Malaysians on this Reddit thread all seem to agree that Malaysia has better food than Singapore:

Before you raise your pitchforks, let’s hear our neighbours out.

In true Malaysian style, some blamed the fact that Singapore’s cooks do not pour their heart into cooking the dish, as opposed to cooks in Malaysia.

Apparently, kiasu is an ingredient, and the trait permeates all our food.

Other blamed the poorer food quality on the cooks, claiming that Singapore’s cooks are mostly Chinese nationals who are simply unable to produce the same standard of Singaporean food.

Some others also suggested that Chinese nationals aren’t completely to blame — they were simply using the same cooking methods and ingredients due to unfamiliarity with local dishes.

And we think the prevalence of Chinese nationals is exaggerated — there are many local cooks too, especially in hawker centres.

“Wok Hei” refers to the flavour the wok adds to the food, usually a nice-smelling charred flavour that makes the food much more appetising.

We don’t know what kind of woks Malaysia uses, but they must be some damn special woks for them to add so much more flavour to the food.

This guy brings up a painful point: Singaporeans can’t even eat authentic Ramly Burgers due to meat import issues.

Basically, our rules on the importation of meat are quite strict, thus a lot of yummy cuisine can’t be found in Singapore as the meat isn’t from an approved source.

There’s also the issue that Singapore’s development is so different from Malaysia’s. Due to urban renewal, most of our hawker food is housed in Housing Board hawker centres, kopi tiams and sterile food courts, with food courts popular among those who want a respite from the stifling humidity.

With food courts, the standard suffers because many of the stalls are franchises or just cooks hired by the food court management, including yes, Chinese nationals.

Singapore’s high cost of living also spills into the food sector, as cooks aim to maximise each cent. As a result, less money is spent on preparing the food itself.

And of course, Singaporeans are more spoiled in terms of wanting convenience — many of us don’t have cars due to the high COE, so we prefer not to trek to ulu places for food that may not even be hygienic.

Because the average Singaporean prefers comfort, convenience and aesthetic value, they head to malls, and the stalls that can afford to set up shop there inevitably are chain outlets.

This Singaporean agrees, and sums up the differences nicely too:

Meanwhile, several Reddit users took the discussion very seriously and presented to us their reasonable, well-thought-out arguments of why Malaysia’s food seems nicer:

We hate to say it, but Penang food is a real treat, especially at its open-air hawker centres like Gurney Drive:

Then there are those who simply can’t stand our classic Singaporean dishes, taking issue with our Char Kway Teow, Bak Kut Teh and Wanton Mee.

Grrr…..wars have been fought over less!

Better At Being Foreign

This guy said that Singapore food isn’t bad, just all the same. A backhanded compliment if there ever was one.

He also says that we have better foreign food. Oh well, at least we are more cosmopolitan?

Finally, miracle of miracles, but we managed to find one guy who prefers some Singapore dishes to the Malaysian versions:

However, he was swiftly shut down by others. Sigh.

Whatever it is, to each his own. People who prefer heavier, more flavourful food will lean towards Malaysian food while those who prefer more soupy and less greasy food will prefer Singaporean food.

We think we shouldn’t be fighting wars over food, as taste is subjective and when nationalistic pride is concerned, there’s no reasoning possible

We definitely don’t want this to happen:

Last year, popular Singapore YouTubers and Malaysian YouTubers got together to do a blind taste test to answer this question.

It turns out that both nationalities enjoyed the food from their neighbours and most of the time, couldn’t even tell which food was Singaporean and which was Malaysian. It wasn’t about which was better.

Perhaps we should focus on what we have in common — at least we know now that Singaporeans and Malaysians are united by a common love for food!

Featured Image from SG Food on Foot and Kaodim. 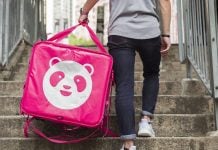 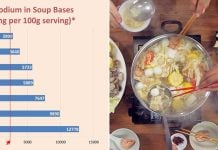 Eat Hotpot Sparingly This CNY As Soup Bases Have Too Much Sodium, Says Mount Alvernia Hospital