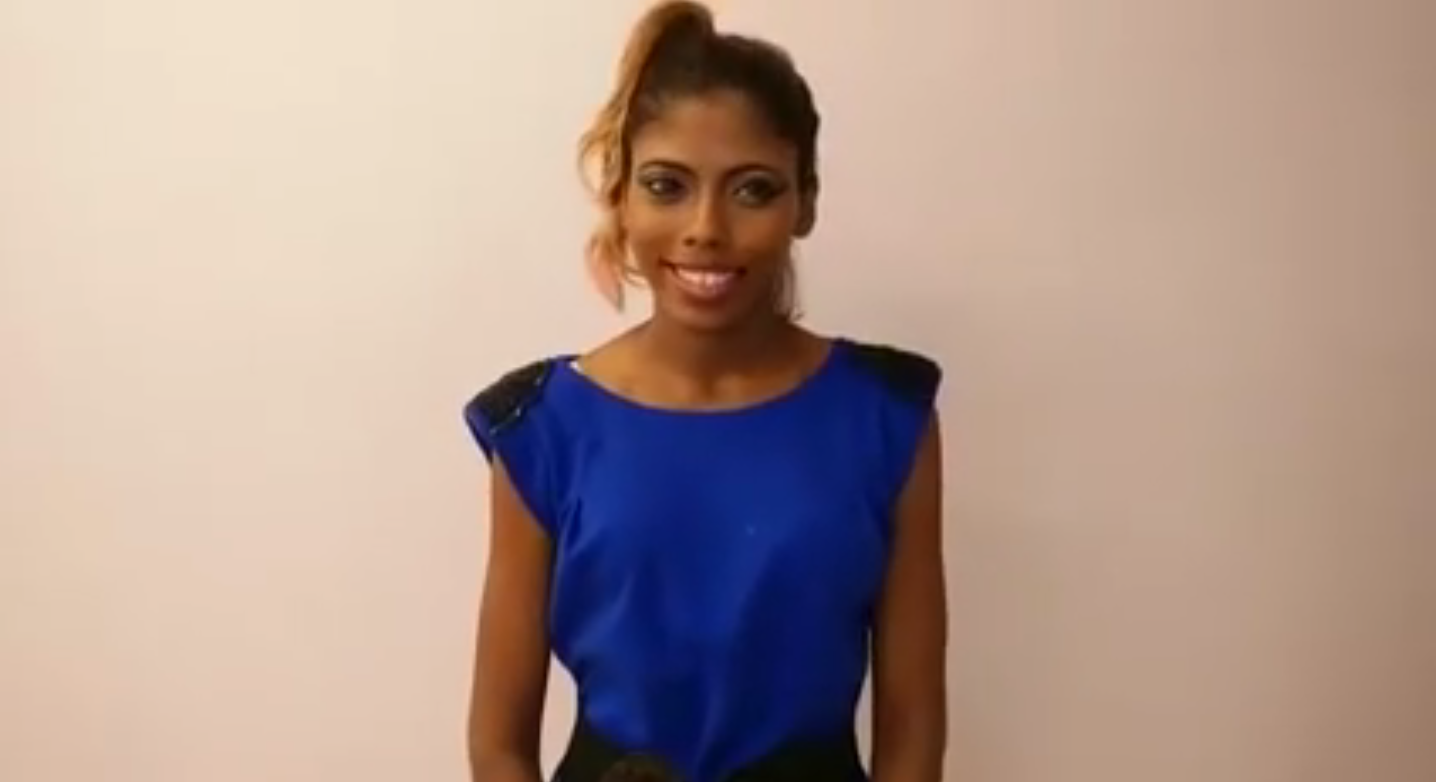 Never judge someone by their skin colour

She might be ethnically Indian, but she has a Chinese name. 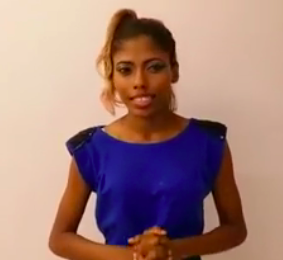 If her name rings a bell, you might have heard of her debut role in filmmaker Royston Tan’s musical comedy 3688. In 3688, Tan plays a feisty contestant in a TV singing competition who impresses audiences with her Mandarin proficiency despite being Indian by race.

The 25-year-old Malaysian Indian singer/ actress/ dancer was adopted by Chinese farmers when she was 8 months old, and is fluent in Mandarin and Hokkien.

In 2010, Tan wowed audiences with her performances of Mandarin and Hokkien songs in Taiwanese singing contest One Million Star.

Here’s one of her singing in Mandarin and Minnan dialect during the Singapore audition for One Million Star:

She made it to the Top 12, belting out mainly Hokkien songs, but was eventually eliminated.

Her performance back then had caught the eye of Royston Tan, who said he was “very intrigued that an Indian girl could sing so perfectly in Mandarin and Hokkien” and felt that she could “add a new dimension to the film with her beautiful voice and exotic look”.

The talented singer can also perform some Cantonese numbers:

Sees herself as Chinese

In an interview with The Straits Times’ Life, Tan said:

We were raised like most Chinese kids, celebrating Chinese customs and festivals such as Chinese New Year. I know my skin is darker than most and I might look different, but I see myself as Chinese.

No plans to reconcile with birth family

What about her birth family?

Through her adoptive parents, Tan found out that she was the youngest of 12 children, but that’s about all she knows.

My parents have said that they will support me if I want to reconnect with my biological parents, but I don’t see the necessity.

I have my own parents and it doesn’t matter that we are of different races. We’re family.