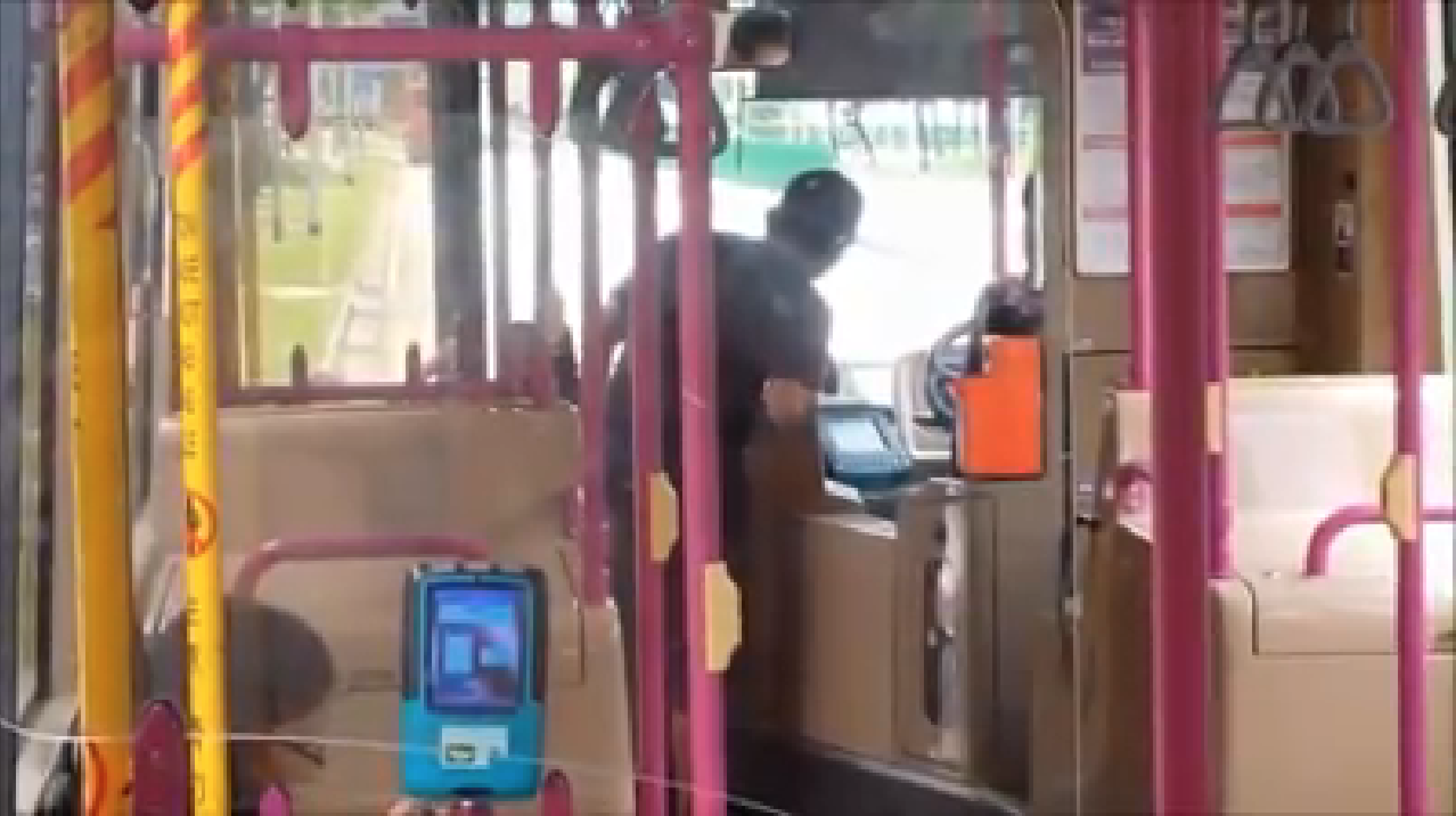 A video of a Singaporean man shouting and hurling vulgarities at the driver of an SBS bus has gone viral on Facebook.

The man’s anger seems to be caused because the driver’s inability to speak English. His temper worsens when the driver tries to connect him to customer service through a computerised system but the person on the other end does not speak English either.

The closest they come to any language understanding is probably through the Hokkien curse words that the commuter threw around.

While we don’t know what happened before the video started recording, the situation ends with a bus driver who is verbally abused, a rude commuter who gets off the bus out of frustration and a horde of viewers who would rather watch than intervene or help. But whose fault it is really?

Where To Park The Blame?

Talking to someone who does not speak English or have a common language can be frustrating, especially in the customer service line where communication is part of the job.

English is the official working language in Singapore and it should be kept that way, at least in some industries more than others. It is how Singaporeans have come to communicate with each other and what foreigners expect when they visit Singapore.

Companies have for a long time tried to cut costs by employing non-English speakers, much to the frustration of locals. While there is no wrong in employing cheaper labour from neighbouring countries, the businesses that hire them need to ensure that their employees are work-ready when they start the jobs. Being work-ready includes being able to tend to customers’ needs. And in Singapore’s customer service sector, this means being able to communicate in English.

Big companies cannot cut corners and irresponsibly let the frustration of customers fall onto foreign workers who are just here to earn a decent wage. The tension is there and it is obvious. What matters is that those in power step in before it becomes a social disruption.

With reference to All Singapore Stuff
Images via Facebook