You may have gone to Marina Bay countless times for food, shopping, theatre, and even for Artbox. But we’ll bet you didn’t know that there was a massive cooling plant right under your feet.

The world’s largest underground district cooling network is now operating at Marina Bay, and it was commissioned on March 3 by Singapore District Cooling (SDC), a subsidiary of Singapore Power (SP), following the completion of its expansion, reported Channel NewsAsia.

A video uploaded recently by Temasek Holdings gives a tour of the cooling plant that’s 25m underground, together with some facts that made us go “whoa”.

According to Today, district cooling is the centralized production of chilled water. It is sent via pipes to buildings for air-conditioning purposes

It provides chilled water to several buildings next to each other as a communal utility.

That means people can hang out at Marina Bay without having to worry about being overcome By A Singapore’s searing heat — we can’t imagine what it would be like without it.

The start of the video takes us to the Marina Bay District Cooling plant.

It has industrial-sized machines and pipes that run 24/7 to keep the Marina Bay district at a comfortable temperature at all times. 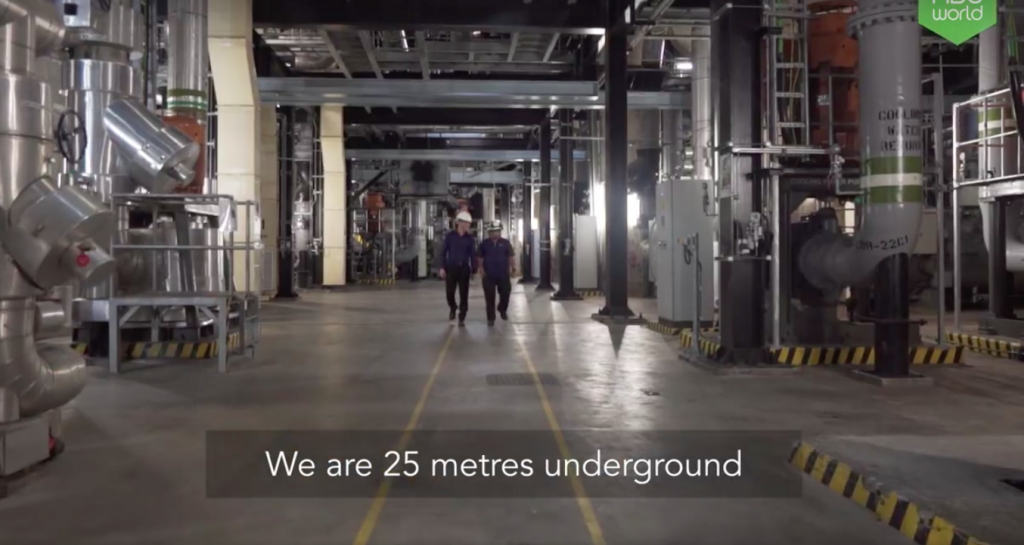 Largest In The World

The plant has been dubbed by SDC as the largest underground district cooling network in the world.

Today also reported that it has a 5km centralised piping network to serve buildings in the Marina Bay financial district.

Its modern technology produces and distributes chilled water from a central plant, all while receiving used water from the buildings in Marina Bay to be chilled.

In a press release, SP said:

(the system) eliminates the space requirements and upfront costs for customers’ own on-site chillers and roof-top spaces for cooling towers.

And that’s why the Marina Bay Sands has so much space on its rooftop for its famous infinity pool. 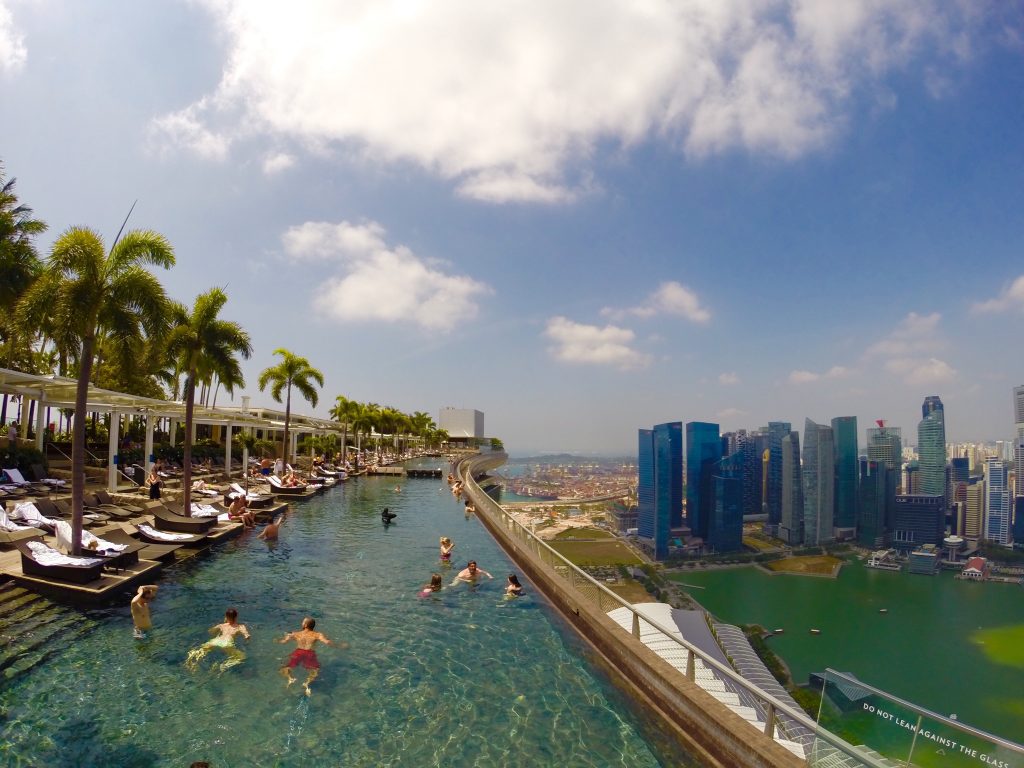 Just take a look at this control room: District cooling doesn’t just make buildings look good while keeping cool, there’s a cost factor that come so into play too — buildings that use district cooling can can save energy costs by a whooping 40%!

That’s tantamount to 80,000MWh of energy, which is enough to power 24,000 3-room Housing Board flats for an entire year. 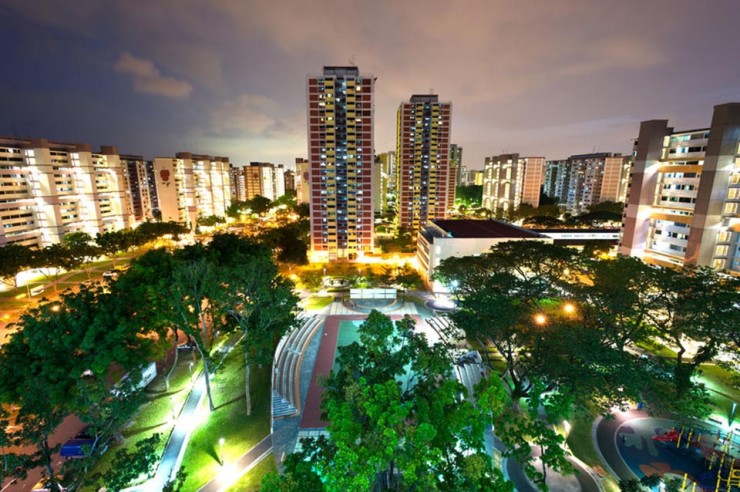 Better For The Environment

That’s not all, it also emits less carbon, which is equivalent to removing 10,000 cars from the roads each year. 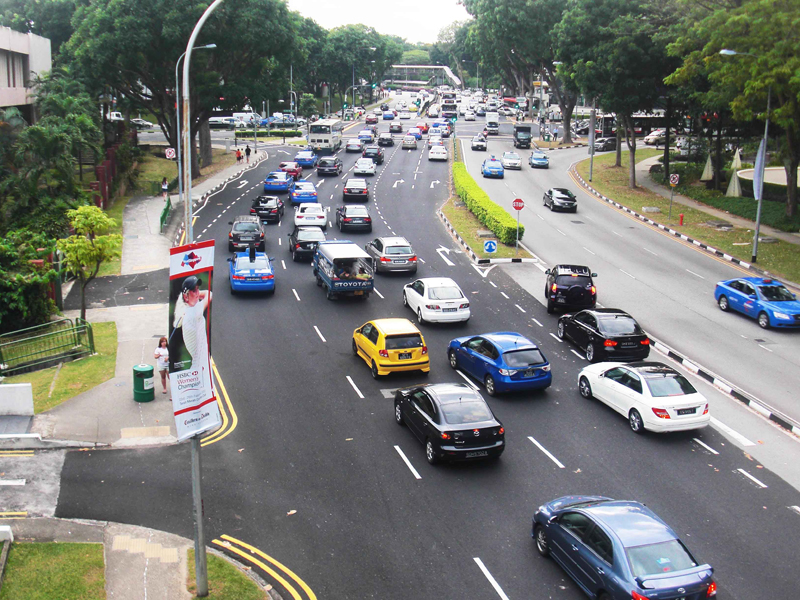 Unfortunately, district cooling is only limited to commercial buildings at the moment. But who knows, it could be developed for residential use in the future.

So SDC, when will there be tours conducted for people who want to see Marina Bay from a different perspective? 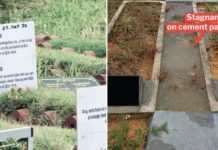 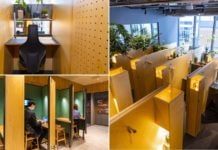