In Singapore’s remarkably short but eventful political history, we only have a single example of a by-election held for an entire GRC.

Yes, only one
Source

The by-election was held on 19 Dec in 1992, for Marine Parade GRC. And it was called for by none other than ex-Prime Minister Mr Goh Chok Tong.

This is the tale of how one Prime Minister turned a risky all-or-nothing gamble, into a brilliant political move.

Back in the good ole’ 90s, a young Prime Minister made a gutsy political move to prove that he held the mandate of the people of Singapore.

This Prime Minister was none other than our current Emeritus Senior Minister, Mr Goh Chok Tong. 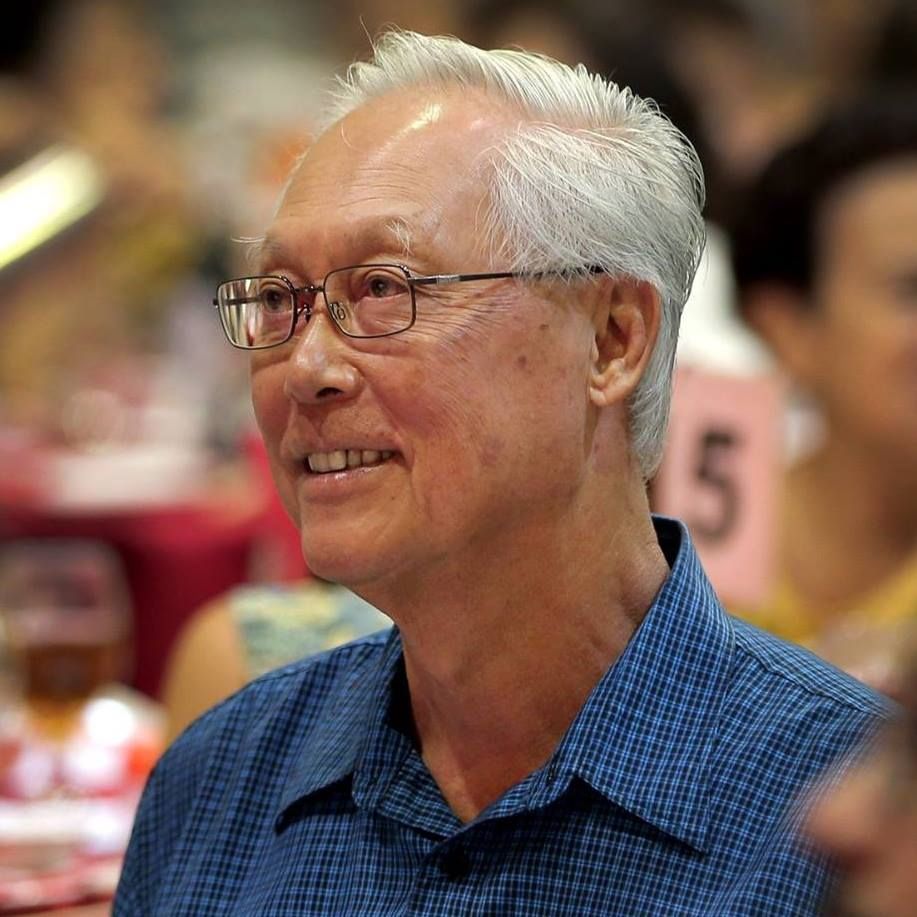 In response to a challenge by Mr J.B. Jeyaretnam of the Workers’ Party (WP), Mr Goh called for a by-election for his home GRC of Marine Parade back in 1992. 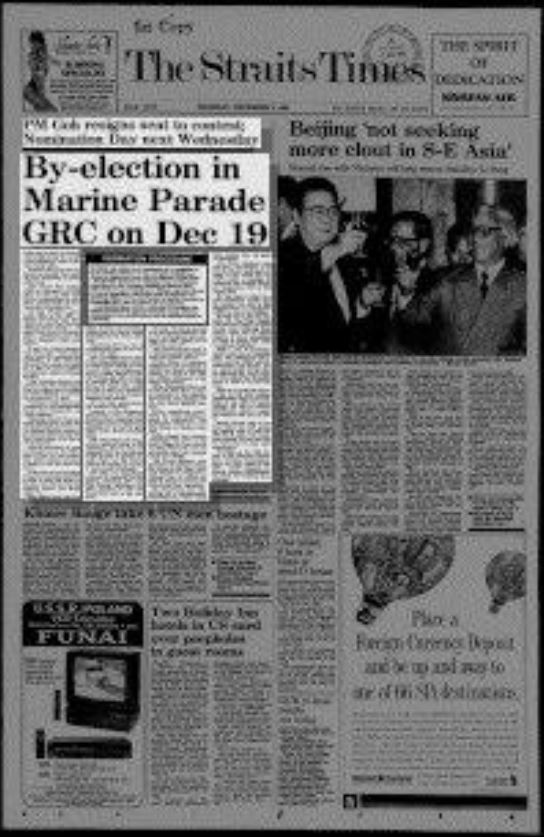 The by-election was held on 19 Dec, after Mr Goh requested for three of his PAP colleagues to resign as MPs for Marine Parade GRC on 1 Dec.

Come nomination day (9 Dec), WP candidates failed to file their nomination papers in time to contest in the by-election, due to one member withdrawing unexpectedly. 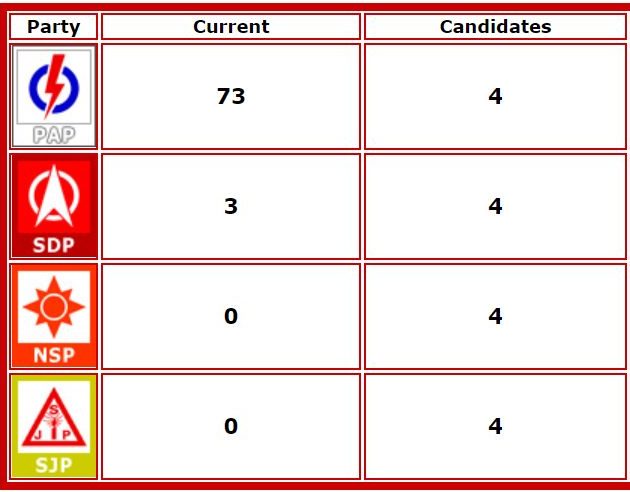 PAP won the by-election with a convincing margin of 72.9% of the popular vote. 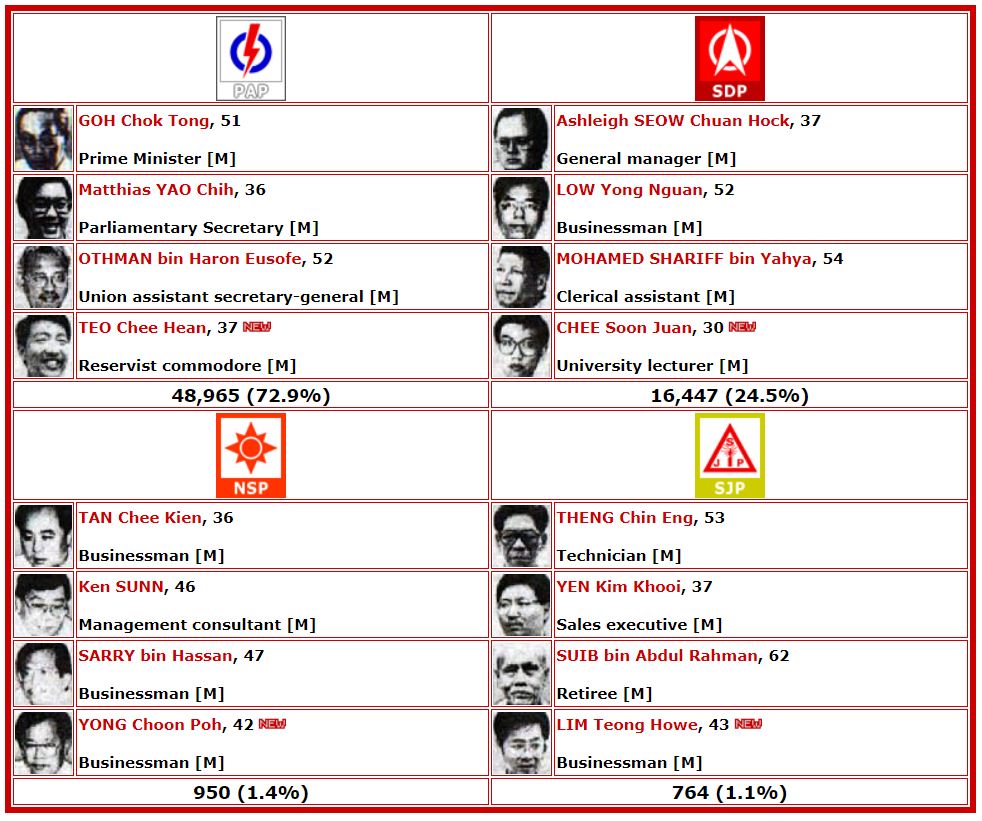 Why was a by-election called for a GRC?

Since the by-election was held only 16 months after 1991’s General Election (GE), you may be wondering why Mr Goh placed his own constituency in such a precarious position.

The stakes were incredibly high, as if Mr Goh were to lose this by-election, PAP would technically be left without a Prime Minister.

Of course, Mr Goh had 5 simple reasons for this decision.

1. To prove PAP retained a strong mandate from the people

Mr Goh hoped to prove that he had a strong mandate after a disappointing performance in the 1991 General Election (GE).

PAP had lost four seats to opposition parties, which was an unprecedented result.

He wished to allow then chief of the Workers’ Party, Mr J.B. Jeyaretnam, to contest in a fair election with him.

Mr Jeyaretnam was unable to contest in the 1991’s GE as it was held just 2 months before his parliamentary ban expired.

Now that the ban was up, Mr Goh hoped to disprove Mr Jeyaretnam’s accusation that PAP called a snap election due to their fear of facing him.

3. To keep his promise to Singaporeans

Mr Goh had also promised citizens during the GE that he would call for a by-election in 12-18 months’ time.

A promise which Mr Goh meant to keep, by allowing Mr Jeyaretnam a fair chance to stand for election.

4. Both Deputy Prime Ministers (DPMs) were suffering from cancer

Both DPMs Mr Lee Hsien Loong and Mr Ong Teng Cheong were diagnosed with lymphoma in 1992.

Mr Goh felt that nominating their GRCs would be too large of a risk, and overly taxing on his subordinates.

Logically speaking, he felt that the only other constituency that ensured his party had the highest chance of winning, was his own.

Mr Goh hoped to attract fresh talent to join the PAP and the government, in an act of political renewal.

This paid off quite nicely, in the recruitment of current Deputy Prime Minister, Mr Teo Chee Hean, who was fielded as a PAP candidate in this very by-election.

The lasting results of this brilliant political move

Mr Goh’s confidence in holding a by-election, proved that he believed strongly in allowing the mandate of the people to speak for itself.

His home turf in Marine Parade GRC subsequently enjoyed walkovers at GEs for 19 years, until 2011’s hotly contested GE with the emergence of fresh-face Nicole Seah.

In any case, Mr Goh’s all-or-nothing political gamble in 1992, will surely be remembered as one of the more exciting episodes in Singapore’s political history. 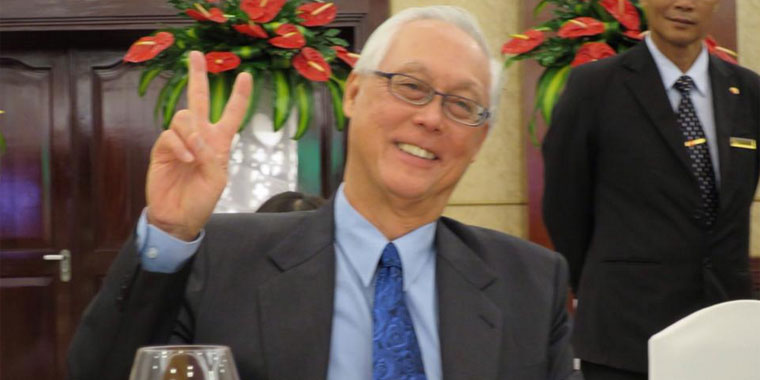 Featured image from MParader and National Library Board.