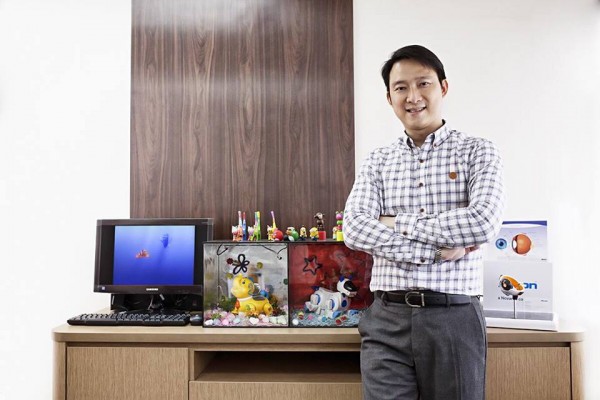 Martyn See planning to file complaint against MP for sedition

Film-maker Martyn See has written an open letter on his Facebook page addressed to Member of Parliament (MP) Dr Lam Pin Min, accusing him of allegedly committing offenses under the Sedition Act and for Contempt of Court. The post in question was posted by Dr Lam on his Facebook page regarding the Thaipusam incident on 5 February. The activist will file a police complaint if Dr Lam does not remove the offending post by 26 February.

Sedition refers to “(promoting) feelings of ill-will and hostility between different races or classes of the population of Singapore”, under the Sedition Act.

Accusing an MP of sedition takes balls; Martyn See appears to have them. 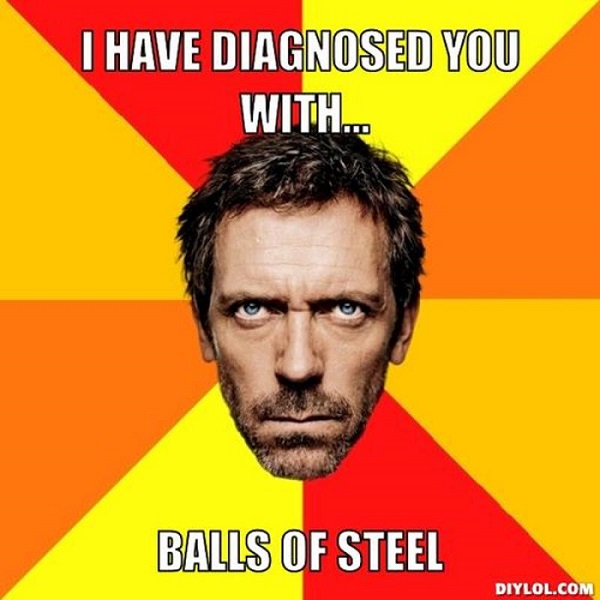 Notorious for producing several films that the government took offense to and banned (read more here and here), See is now attempting to turn the tables on the PAP.

In the open letter, See claimed that a caption Dr Lam made on his Facebook page had “incited enmity towards the Hindu community”, “caused ill-will and hostility between different races and communities” and “committed sub judice contempt of court by risking prejudice” against the three men who are being tried for disorderly behaviour.

He claimed that the MP for Sengkang West SMC took the allegation of drunkenness as fact and posted as such on his page. 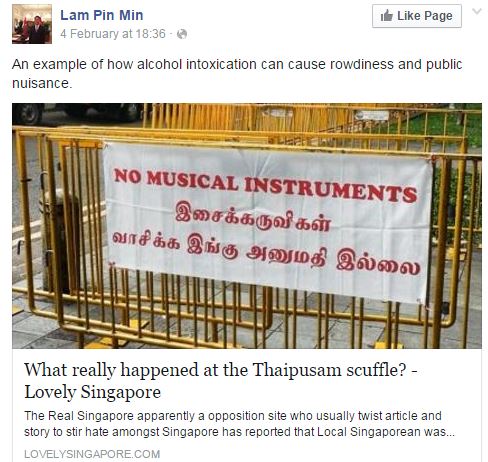 Interestingly, the Lovely Singapore post has been taken down, but the post by Dr Lam remains, despite comments refuting his assumptions.

And who should we have but former NMP Calvin Cheng to defend Dr Lam?

Assume makes an ass out of u and me 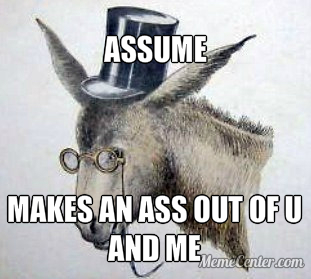 If the editor of The Real Singapore can get into trouble for posting false allegations, can an MP be charged under the same act for assuming that the culprits were drunk and hence propagating ill will between races?

Dr Lam’s post is worrying, because proof of the three men being drunk at the time of the incident has not been produced; with only a single statement from the police, who believed that they had consumed alcohol. The Straits Times and Channel NewsAsia also ran stories with that information. 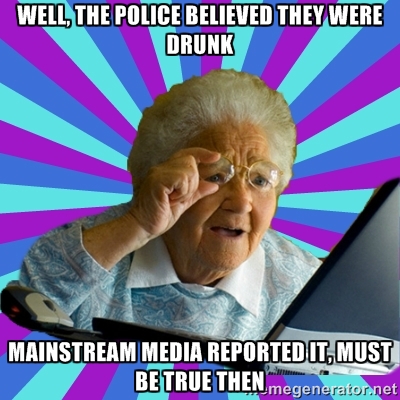 However, police have neither confirmed or denied reports of intoxication. The court has taken over proceedings and findings have not been released.

There is a huge risk of discord being sowed among the different races of Singapore with Dr Lam’s post as an MP potentially endorsed a statement tantamount to racial profiling: that Indians get drunk and create public nuisances during Thaipusam.

See, whose blog is named Singapore Rebel, has given Dr Lam three days from today to remove the post by 26 February. A police complaint will be filed if the post is not removed.

This isn’t the first time See has filed a police complaint; in 2013, he accused Abdul Ghani, then Chief Minister of Johor, of canvassing votes in Singapore during Malaysia’s General Election. The police clarified that Abdul had not committed any offence back then.

The police may end up concluding that contempt of court did not occur, because the info of (alleged) drunkenness was provided by the police in the first place. However, the allegation construed as a fact indirectly targeting the Indian community should be taken into consideration.

Even if the police throws out the allegations, the incident should serve as a call to everyone to take extra caution in making posts online. Especially MPs, who are held to a higher standard.

This isn’t the first time MPs have made comments blindly based off mainstream media reports. Remember the heckling issue? Several MPs and ministers immediately condemned the protesters even before court proceedings against them had begun. 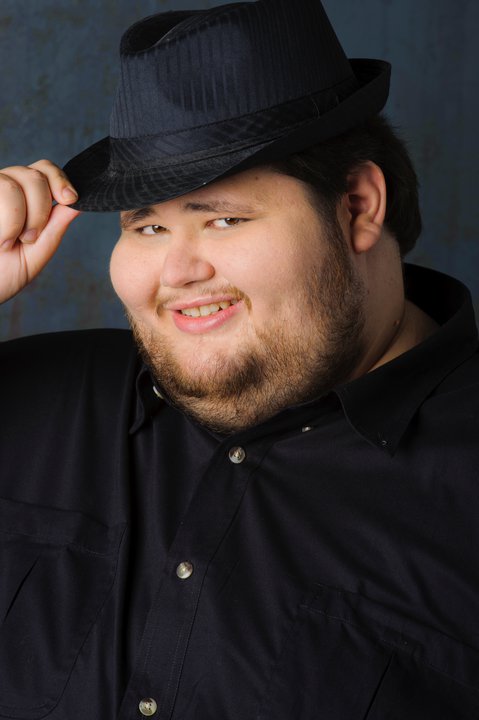