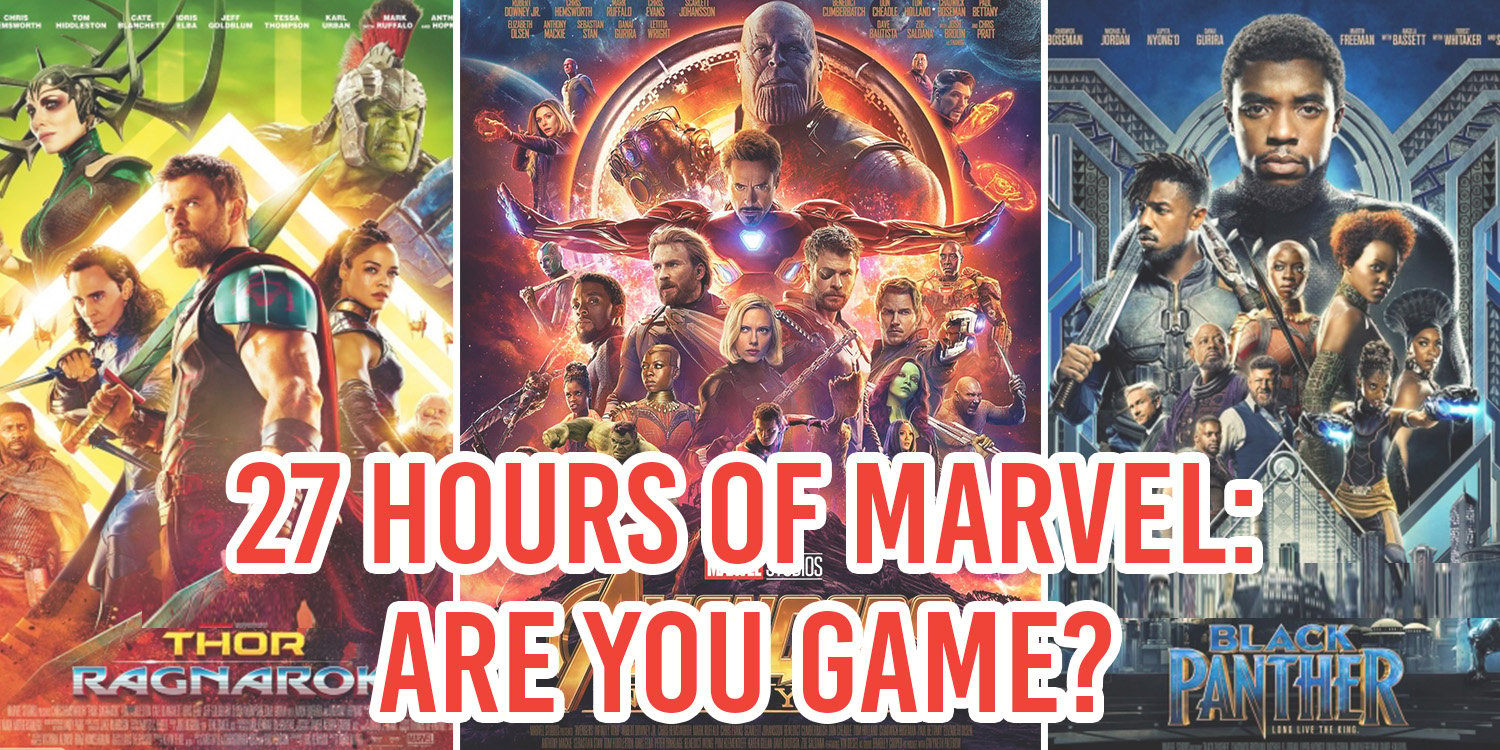 If you’re a massive Marvel fan, you’re probably counting down the days to the release of Avengers: Infinity War on 25 Apr.

But why wait till the weekend to catch it when you can be at its first public screening in Singapore?

Golden Village (GV) is having Asia’s only 10-Marvel movie marathon and it ends with Avengers: Infinity War.

But to get to the epic movie, you’ll have to watch 27 hours of Marvel movies back-to-back.

Yes, you heard that right.

You’ll be binge-watching 1,620 minutes of Marvel magic in a movie theatre.

A trip through Marvel universe in preparation for Infinity War

The marathon kicks off with The Avengers, and includes fan favourites like Guardians of the Galaxy and Thor: Ragnarok.

Here’s the full lineup, with the start and end times of each movie. 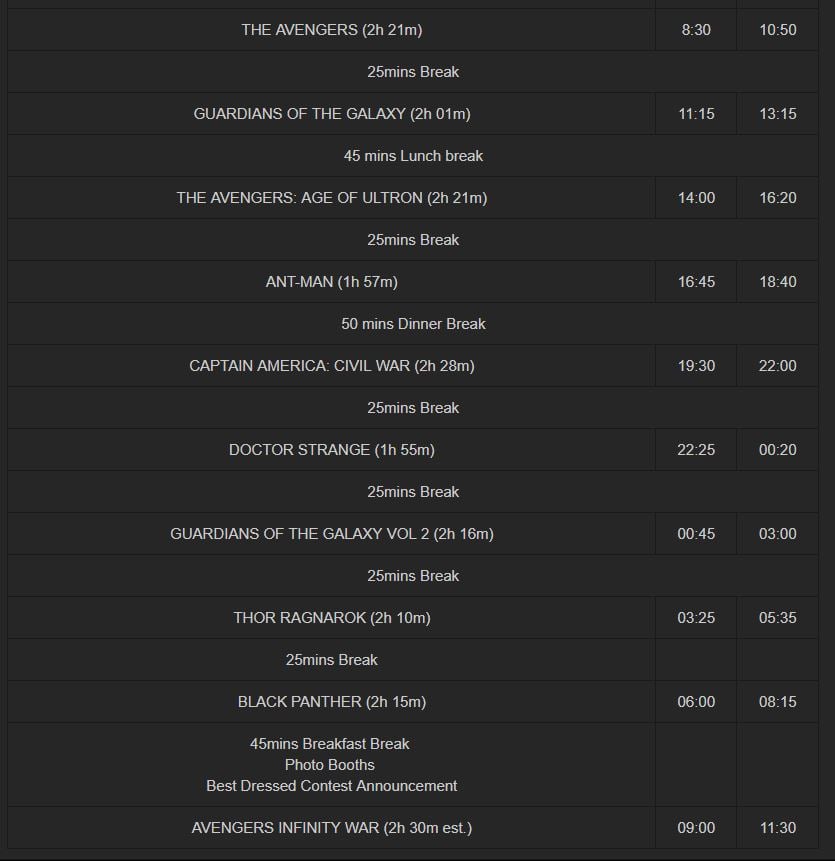 We were pretty #shook when we first heard about the marathon.

But then we got worried about how we’d survive it, seeing as each Marvel movie is at least 2 hours long.

And then we found out that GV has covered all bases, including short breaks after each movie to make sure attendees don’t doze off.

Because to be fair, it would be impossible to sit through more than 20 hours of anything without a few breaks. 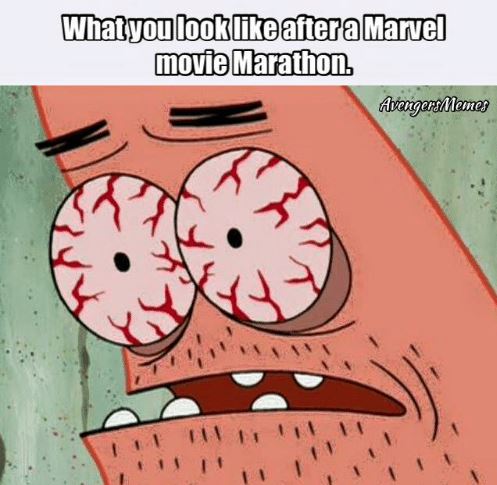 GV is also including breakfast, lunch, dinner and a popcorn combo as part of the marathon ticket.

Because what’s a movie marathon without popcorn right?

Each meal break will be 45-50 minutes long. That’s just long enough to give you the extra boost you’ll need to keep going.

More than just a movie marathon

The marathon is going to involve a lot more than watching the movies, with different activities planned for the day.

Don the movie marathon T-shirt that comes with your ticket and head to the Infinity War photo booth for wefies with fellow Marvel superfans.

Or vie for an Infinity War hamper by dressing up in a Marvel superhero costume.

The 3 best-dressed contestants will each win the hamper.

Here’s how to get your tickets

If this sounds like the event for you, get your tickets online to prevent disappointment.

Considering there’s only going to be one screening, expect tickets to run out fast.

GV Movie Club members can get their hands on tickets at $120 each, while the rate for non-members is $140.

And you’ll have bragging rights about being one of the first in Singapore to catch Avengers: Infinity War.

The only thing that’s left is to figure out how to take leave on 24 and 25 Apr. 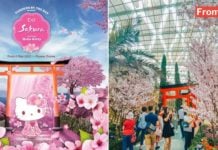 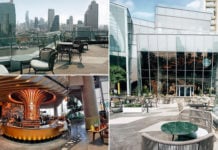 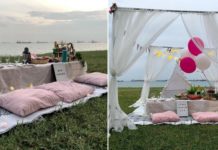