Must Share News – Independent News For Singaporeans
Home Viral Social Mats and Minahs Can Now Find Their Match In This New Tinder-Like... 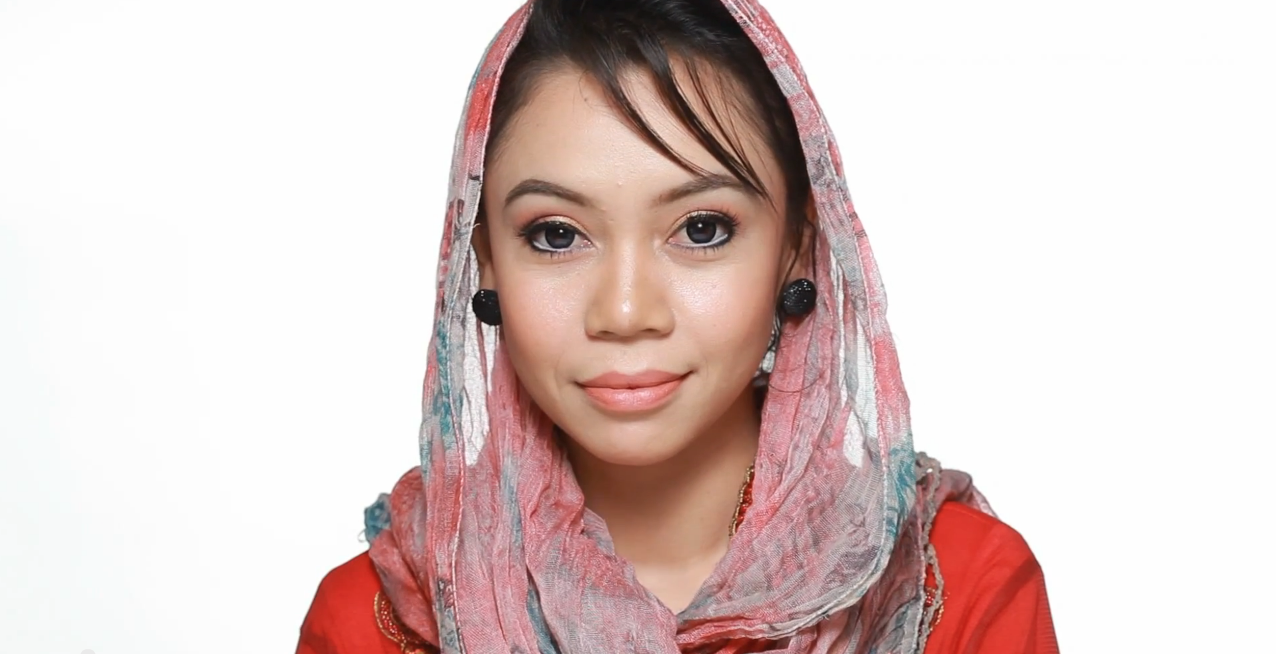 Online dating in Singapore just got way more interesting. Introducing Mat & Minah, a dating app that works like Tinder where users can view potential matches and swipe right to “like” or left to “reject”. The game then begins for users who mutually “like” each other and can now exchange quick-fire messages via chat.

The app, which launched in Singapore last month, targets a specific group of people with its tongue-in-cheek app name.

How This App Helps You Find Your Perfect Mat(e)

As the Director of Skimly, Zuraimie Ismail developed the app to cater to the increasing number of Muslim singles in Singapore. Mat & Minah is not entering a well established playing field. Online dating apps like Tinder and OkCupid have for the longest time made online dating casual rather than sleazy.

These apps pull basic information from social media and in a jiffy users get to do exactly what we all do on Facebook all the time, judge people based on mostly appearance. It is an alternative social network that redefines dating as an entertainment form.

The magic of online dating is the ability to know exactly which of the people you find attractive are eyeing you back. Its as though singles suddenly have mind-reading super powers.

At best, these apps help us to communicate our attraction to one another. At worst, they reinforce dating stereotypes: a good one liner goes a long way, you either make or break the first impression and everyone seems to love to travel!

And for some, being rated feels good. Many studies have shown how social media “likes” feed the constant need of approval and online dating works the same way. No one has ever complained that they got too many swipes of approval. But what people put up online is a list of carefully curated information and photos that have been filtered.  It’s up to the users then to find the full picture after the dating apps connect them.