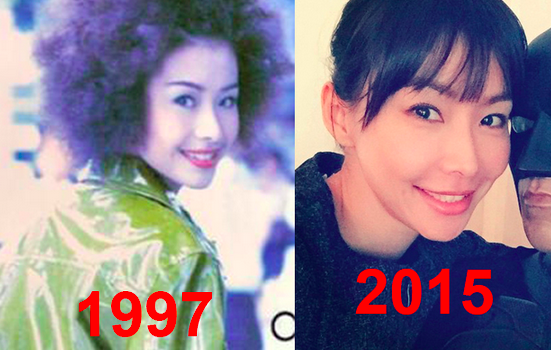 MediaCorp celebrities and their “fountain of youth”

It’s easy to forget the age of some actors and actresses in MediaCorp. After all, it was only just yesterday when you watched Mo Jingjing aka Jeanette Aw on Holland V. How can it already be ten years? You look at yourself – you’ve grown a little taller (or shorter), maybe even with some wrinkles. These celebrities should have aged too, right?

It’s a little spooky how some famous people never seem to age. Ann Kok is 42 now, but she still looks every bit like the aspiring singer she was at 24. We’ve collated a list of 15 celebrities who seem to defy time: 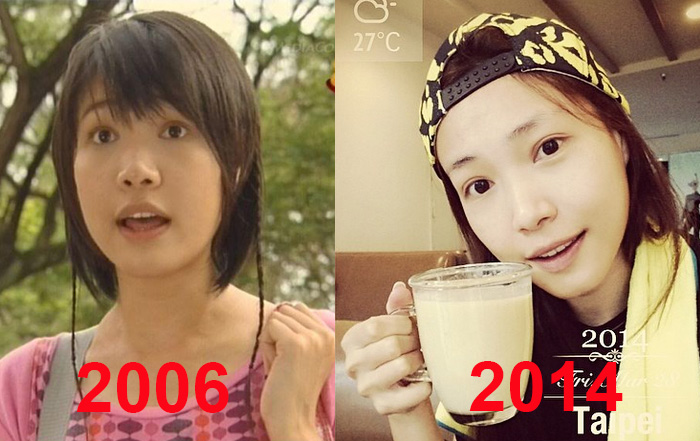 Left: 19-year-old starring as a lead actress in her first drama, The Shining Star. She played a visually handicapped girl who is optimistic and tries to help others.

Right: 28-year-old Yeoh signed with a Taiwanese talent agency to further her career. 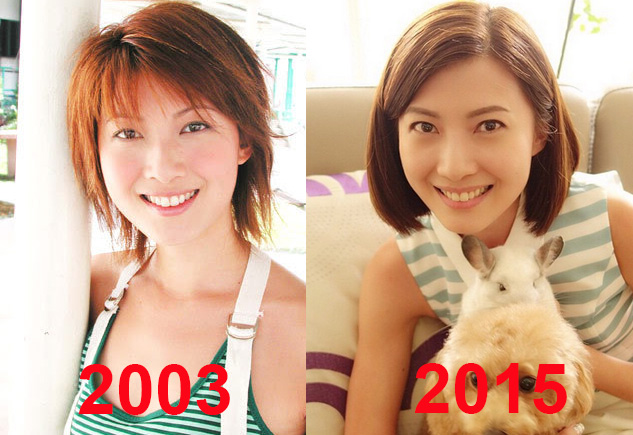 Right: 36-year-old who plays Yan Neo in Let It Go 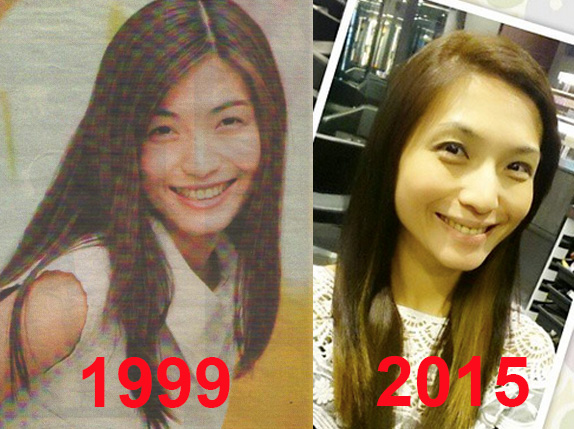 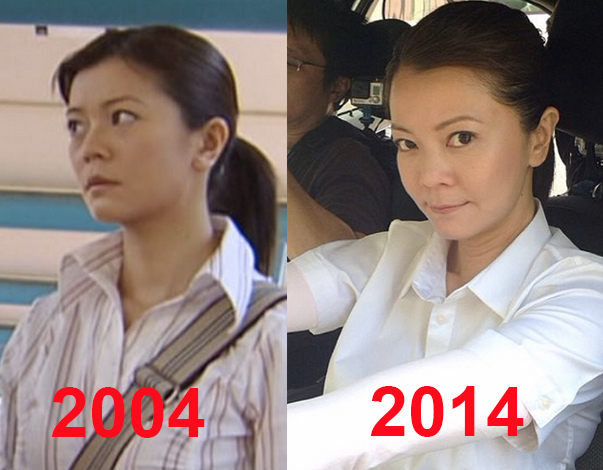 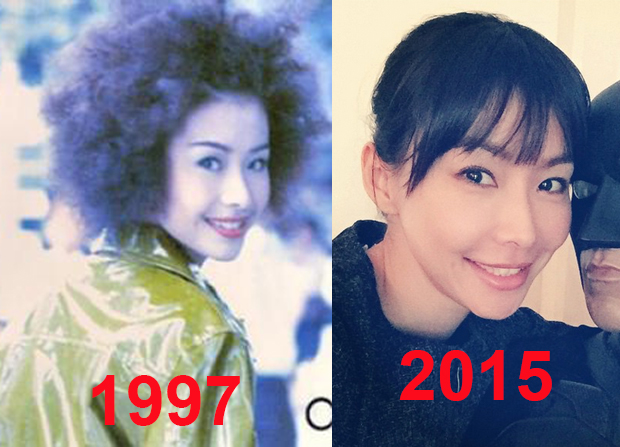 Left: 24-year-old Kok releases her first album. Who knew she could sing too? 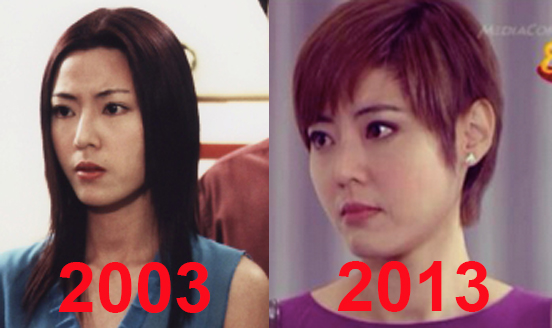 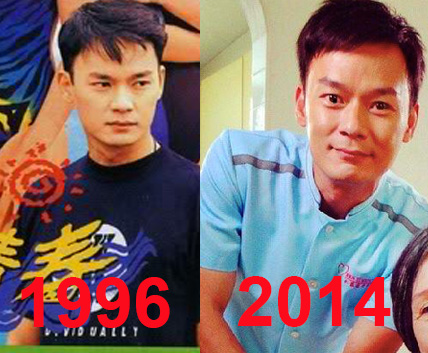 Right: 45-year-old Ong plays a missy or a nurse in The Caregivers 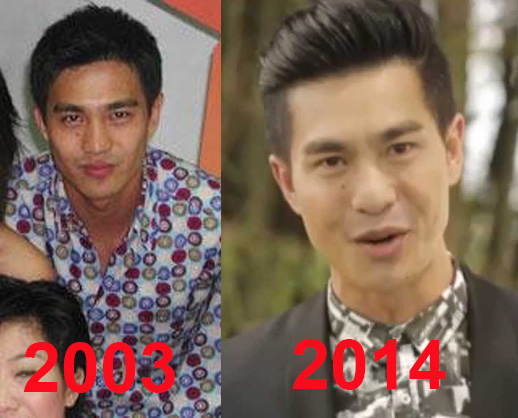 Right: 41-year-old Png, who won the Best Actor award for his role as Hei Long, a villain in Channel 8 blockbuster The Journey: A Voyage in last year’s Star Awards.

Right: 43-year-old Chew in Show Hand. Despite having muscular dystrophy, Chew does not seem to have aged. Undetermined to be bogged down by his condition, Chew has continued acting, most recently playing Hong Da Ming, the owner of a coffee shop in 118. 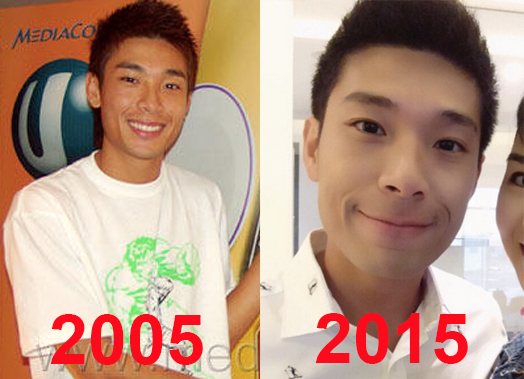 Right: 37-year-old Yeo who does more hosting than acting now. For this year’s Star Awards, he was nominated as the Best Variety Show Host and Best Info-ed Programme Show Host. Right: 36-year-old Chen in The Journey: Tumultuous Times, in which he played Hu Jia/Zhang Jia, a ruffian who was separated from his family because of the war. He was commended for his acting in the show and won a nomination for Best Actor this year’s Star Awards. 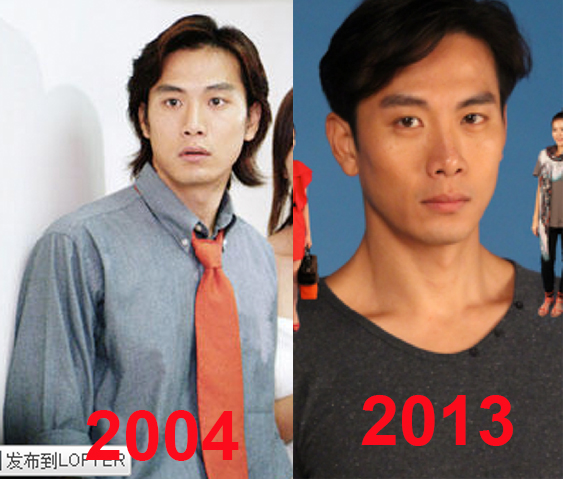 Right: 37-year-old Qi in The Dream Makers. In 2013, Qi and Joanne Peh started dating. Last year, the couple got married and Peh is expecting their first child. 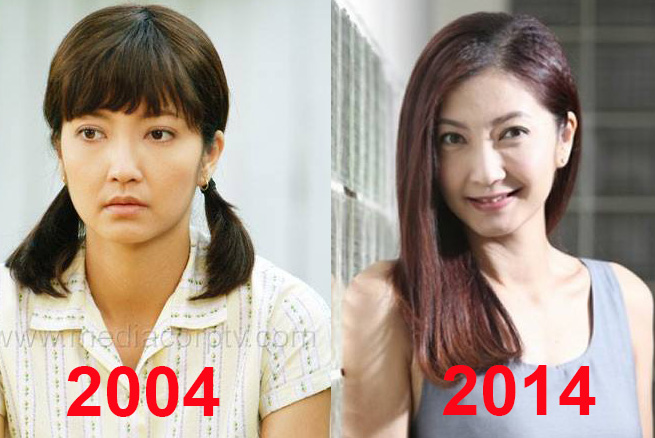 Left: 35-year-old Huang in An Ode to Life

Is there some fountain of youth these celebrities have discovered that we are not aware of? Looking at the 15 celebrities on the list, it sure looks like it! They don’t seem to have aged a day in years, putting a halt on father time.

Don’t we all wish we won’t ever age too?

Taiwan Butterfly Park Is A Dome With Elevated Viewing Decks, Looks Like A Smol GBTB

82-Year-Old Cleaner With Walking Stick Earns $1,300 A Month, So He Could Take Care Of His Wife