The good, bad and questionable quotes from our lovely ministers 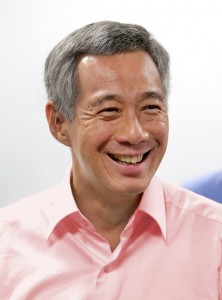 On Singaporeans being fickle:

“When people say they don’t want a nanny state they are, in fact, in a conflicted state of mind.  On the one hand, they want to do whatever they want and not be stopped. On the other hand, if something goes wrong, they want to be rescued.”

“GST hike is to help the poor.”

“For a start, please do not drop fishball sticks and then we will not have to spend so much effort cleaning up after you.”

This was a side remark whilst PM Lee was talking about streamlining the duties of government agencies. 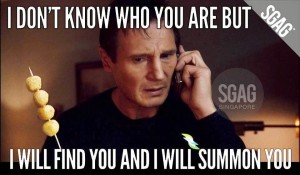 “When you are in the public eye, you flame me, I’m flameproof.”

Maybe PM should be a firefighter instead.

“I give you an example: you put out a fun podcast, you talk about ‘bak chor mee’; I will say ‘mee siam mai hum’, then we compete.”

Mee siam got hum meh? Maybe that’s how they serve it in the Parliament canteen.

“At the heart of the Singapore Story is our belief in Singapore, belief that we can turn vulnerability and despair into confidence and hope; belief that out of the trauma of separation, we could build a modern metropolis and a beautiful home; belief that whatever the challenges of this uncertain world we can thrive and prosper as one united people.” 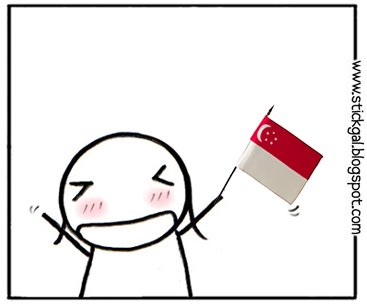 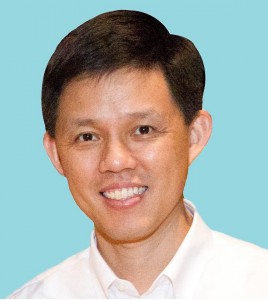 “Above all, they will remember that Dr Chee Soon Juan betrayed his own mentor, Mr Chiam See Tong. Mr Chiam had brought Dr Chee into the Singapore Democratic Party (SDP), but Dr Chee plotted against Mr Chiam and pushed him out of the party he had founded.” 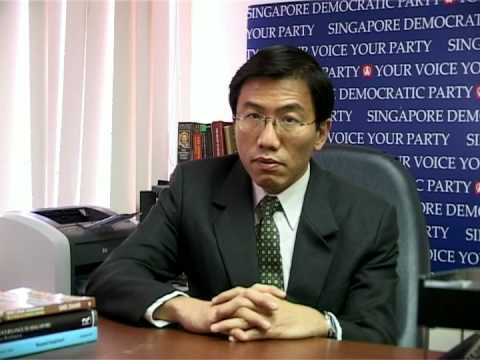 Well, we wouldn’t be too pleased either, Dr Chee.

“As policy makers, neither unbridled optimism nor thoughtless pessimism will do us favours in serving our people well. What we need is to have the courage to improve those things that we can, to manage those things we cannot solve, and to have the wisdom to distinguish the two.”

“O God, give us the serenity to accept what cannot be changed, the courage to change what can be changed, and the wisdom to know the one from the other.” 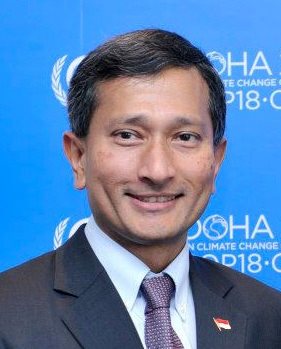 “I will tell you quite honestly, I’m a very happy person. I’m very happy because of my family. And we should realise that everything else will pass: your job, politics, position – everything is temporary. The only thing that you are forever, is a son, a brother, a husband, a father, a grandfather.” 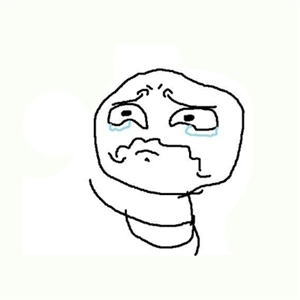 “If you want to dance on a bar top, some of us will fall off the bar top. Some people will die as a result of liberalising bar top dancing… a young girl with a short skirt dancing on it may attract some insults from some other men, the boyfriend will start fighting and some people will die.”

“We got the initial estimates of the money to be spent on the YOG wrong.” 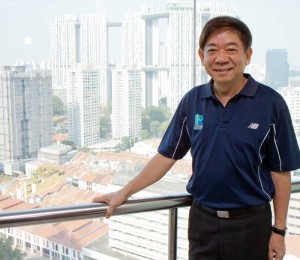 “In Japan, the CEO and board of directors will call a press conference and take a deep bow, and in the good old days, they may even commit hara-kiri.”

On nursing homes in JB:

“Of course many visit daily, but quite a significant number visit only during the weekends, so what is the difference in putting them in Johor Baru?”

“I am also a very religious man. So, where possible, I try to help. Whoever. Doesn’t matter. …If you are honest, you are clean, I would do my best to help you.”

Namaste to you too, Minister Khaw. 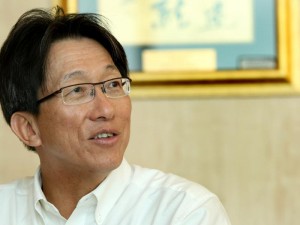 On feeling “so rich”:

“Every month, when I receive my CPF statement, I feel so rich and the best part is, I know the CPF money won’t run away.”

UPDATE: The latest update that we got from NTUC is that Lim Swee Say meant to say that he felt “safe” instead of “rich”.

That was his original intent but he unfortunately, used the wrong word in his speech. This was in context of the 2008 Global Financial Crisis, where many investors lost money. His point was that since the CPF is secure, you can look at your statement and feel safe knowing that your money won’t run away.

On how to be ‘betterest’:

‘Betterer’ and ‘Betterest’ do not actually exist. Got red squiggly underline.

“Many restaurants give you toothpicks, but the toothpick is so big it can never go through, but this one is so fine that whatever is inside sure can come out.”

On the amazing quality of toothpicks from Din Tai Fung. Which other restaurant would bother with such attention to detail? 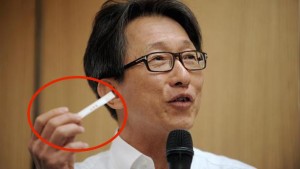 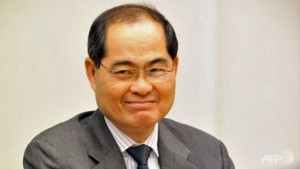 On the importance of breast screenings:

“Save on one hairdo and use the money for breast screening.”

Who knew haircuts cost the same as breast screenings? We suddenly feel like taking up barbering. 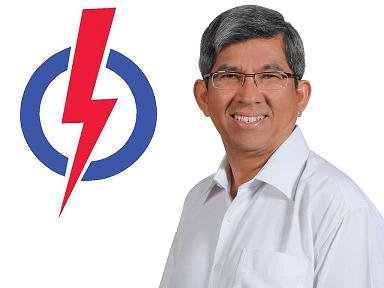 On those annoying mosquitoes:

“We will comb the streets, check the drains, look at the bins … the roof structures at all estates. We will find the breeding grounds and destroy them.” 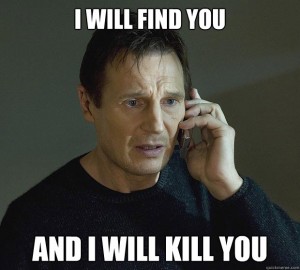 On the Malay language:

“We are not in Kelantan or Kedah, where everyone speaks Malay in and out of the classrooms… it may be timely for us to teach Malay as a foreign language rather than as a mother tongue.”

Needless to say, this drew lots of criticism. Mind you, we’re talking about Singapore’s national language. 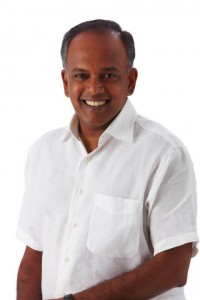 “It is a scourge, a blight which is based on greed and really sucks the blood out of the state.” 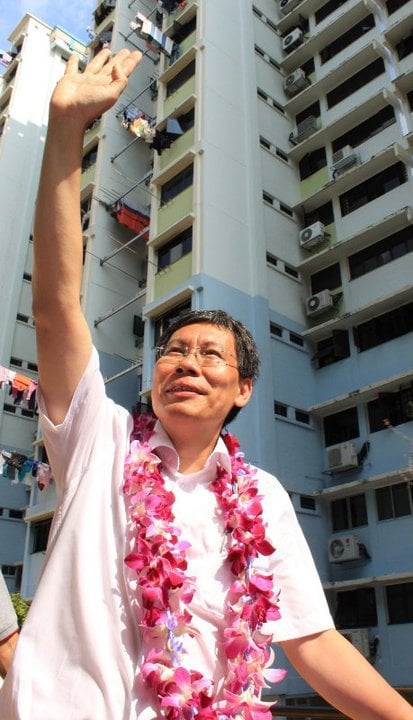 “If you associate too closely with them, these wild mushrooms will weaken us, stunt our growth, and retard our development. Leave them alone, protect the trees, these trees are special trees.”

“There is a difference between being elite and being elitist. One is really a mindset. You don’t have to be elite to be elitist because you just think you are better than everyone else.” 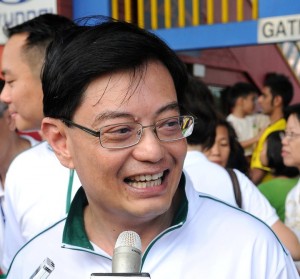 “They have a state-of-the-art supercomputer to help them to coordinate and schedule students’ homework. Let me show you this supercomputer: it is a homework board at the back of the classroom.” 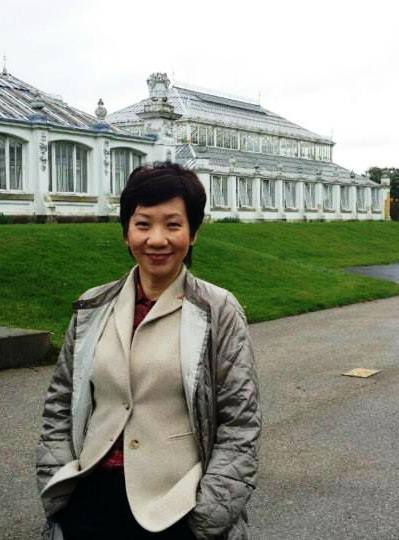 On her worries upon joining politics:

“When I made the decision to join politics in 2006, pay was not a key factor. Loss of privacy, public scrutiny on myself and my family and loss of personal time were. The disruption to my career was also an important consideration.” 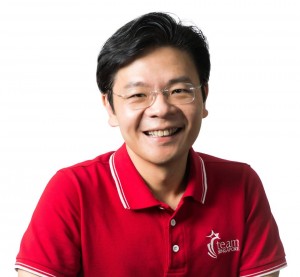 “We can’t always build our future for our youth, but we can build our youth for the future.” 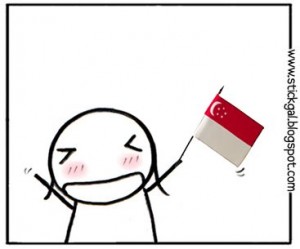