Must Share News – Independent News For Singaporeans
Home People Commentary 10 Distressing Migrant Worker Findings That Will Change How You See Them... 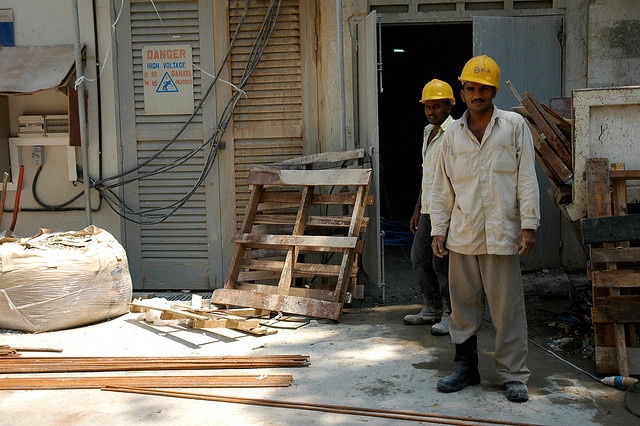 Deportation threats plague migrant workers, according to a study by SMU

The study, which interviewed 801 South Asian workers in Singapore, rings serious alarm bells about the welfare of these low-wage workers.

Here’s some distressing findings of the survey. 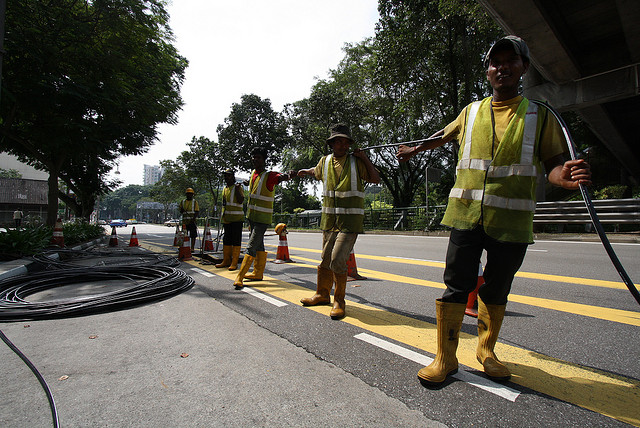 There are about one million low-waged, low-skilled migrant workers in Singapore. They are crucial to Singapore’s economy, staffing construction, marine, manufacturing and the service industries.

2. Most migrant workers come from countries near Singapore 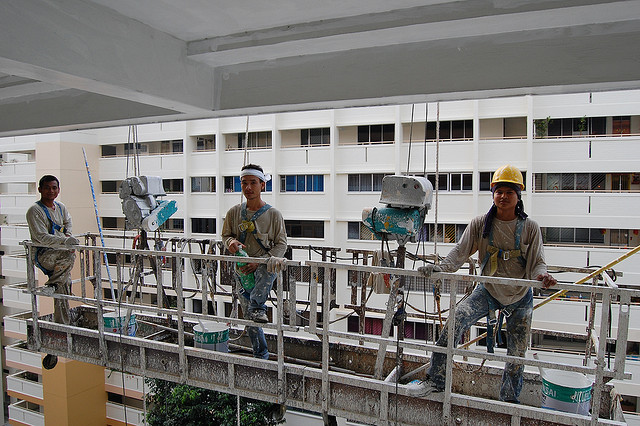 3. Migrant workers pay a large ticket to come to Singapore 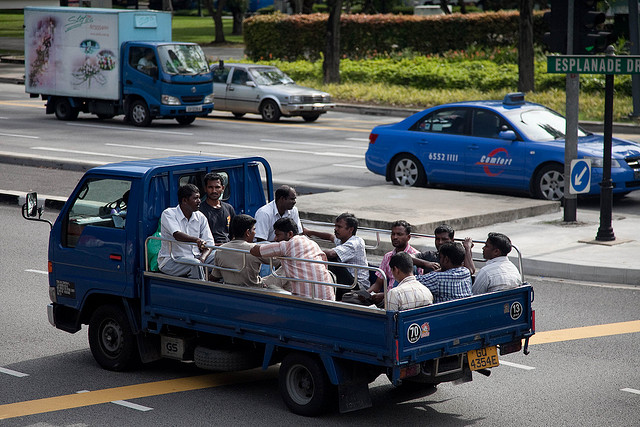 Migrant workers typically pay agent fees (and sometimes training fees) between $1,000 and $10,000 to come into Singapore. Some borrow from family and friends, while others are indebted to moneylenders who charge high interest rates. 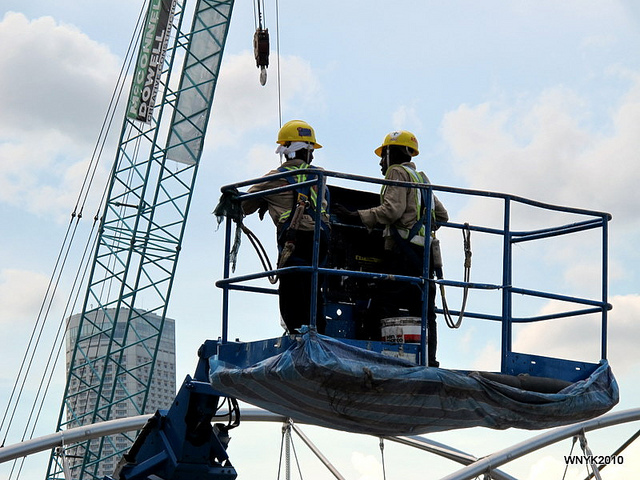 The average regular worker earned $1,299 per month according to the survey. They work about 60.4 hours a week.

5. Workers cannot change employers, without the approval of their bosses 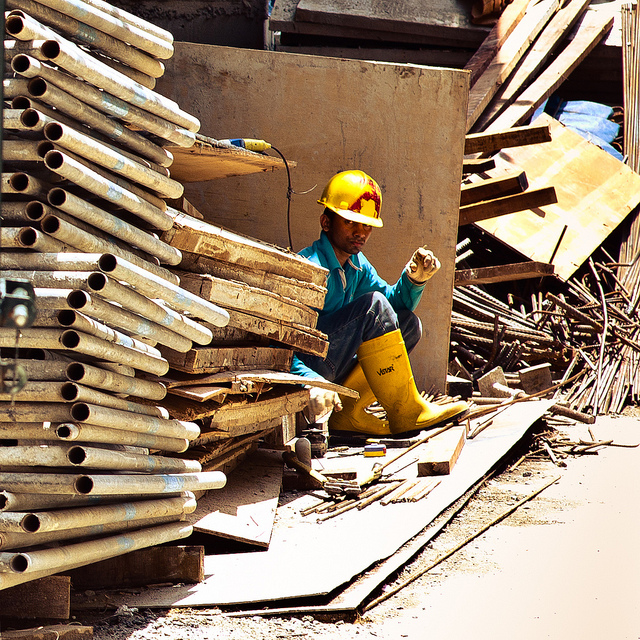 Employers of non-Malaysian Work Permit holders have to purchase a $5,000 security bond from the government, which is used if the employer or worker flouts the rules — for instance if the employer does not pay the worker’s salary or flight tickets home after the work permit expires.

This ties the migrants visa’s to a specific employer, which means they do not have the ability to change employers during their contract term unless the bosses approve.

6. S Pass holders who are injured and have salary claims can remain in Singapore but cannot work 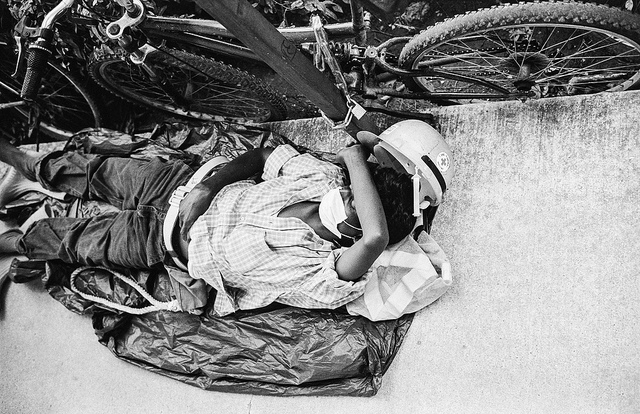 The S Pass or Special Pass is usually given to workers who are injured or have lodged salary claims.

With this visa, workers can remain in Singapore but cannot work unless they get special permission from MOM. The survey reports that those with Special Pass and injury or salary claims makes up a small fraction.

MOM says that less than one percent of Work Permit holders asked for help with employment difficulties, these include the those with the Special Pass. 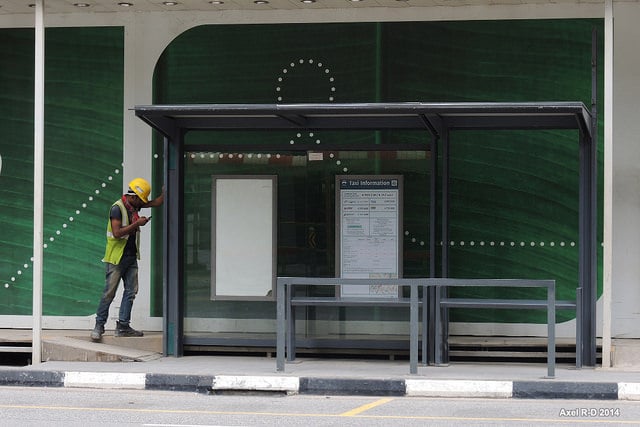 40% of injured workers surveyed either missed treatments because they did not have a LOG — a letter from their employer to the hospital guaranteeing to pay the medical bills and or not receiving necessary operations. 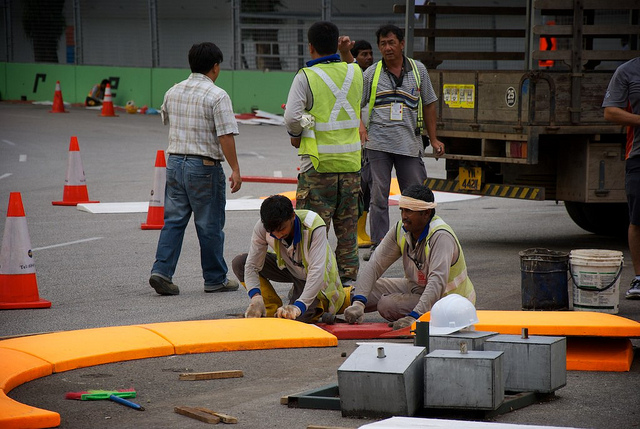 Of the injury and salary claim workers surveyed, 47% of them said they were being verbally abused.

13% of the regular workers also said they were verbally abused. Physical abuse was recounted by seven percent of the injury and salary claim workers and two per cent of regular workers. 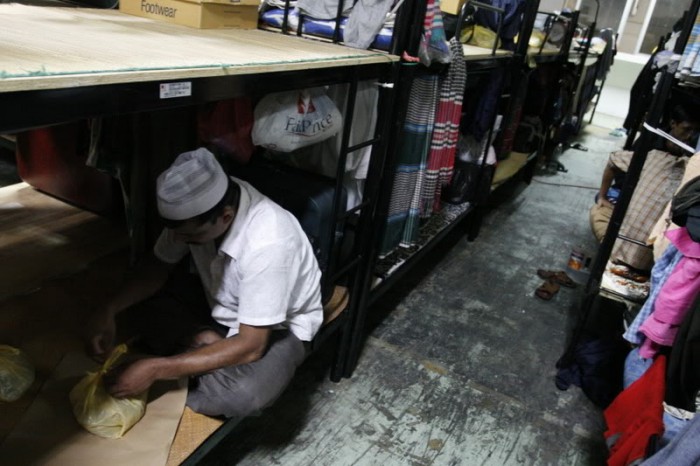 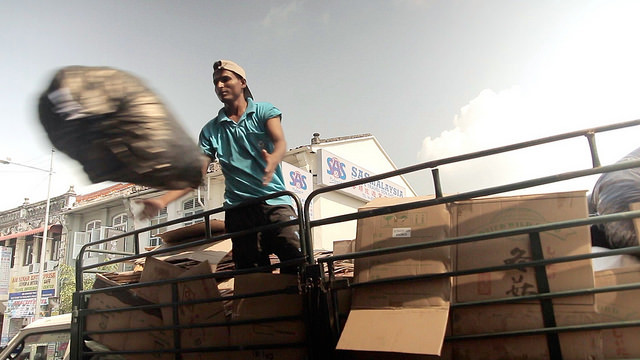 10% of Work Permit Holders were threatened by their bosses to be sent home. 64% of injury and salary claim holders faced the same threats.

Stories of employers threatening to send the workers home have surfaced, such as the one below. 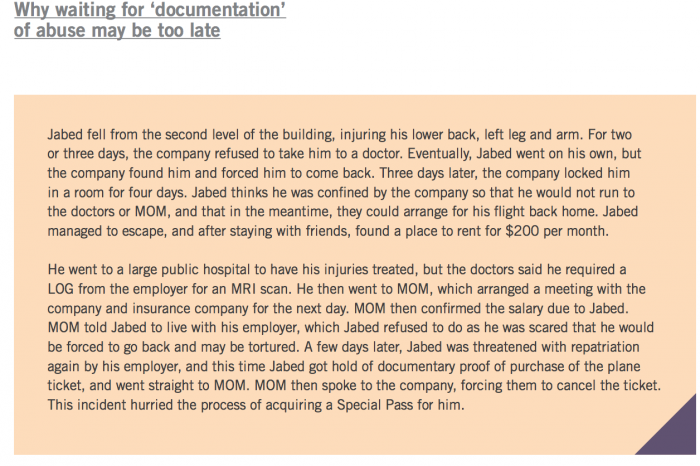 90 per cent of workers with injury or salary claims said they no longer lived with their employers.

The study outlines the everyday distress that these workers go through. Migrant workers are an important part of Singapore’s economy and society and yet they are vulnerable. The welfare of those who built Singapore’s skylines should be considered too.