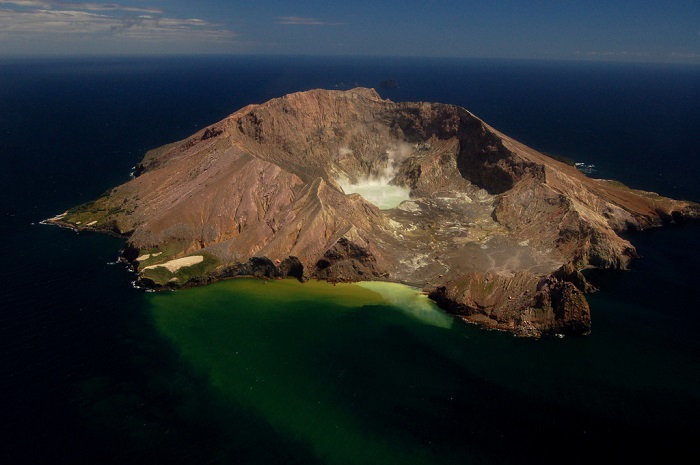 An article persuading Singaporeans to move to New Zealand has been making the rounds of social media. The page focuses on topics potential emigrants might have reservations about, assuring readers that life in the land of the Haka is same same,

Fears of being racially discriminated against are allayed, with the article reporting that 10% of New Zealanders are of Asian ethnic origin, and the group is expected to be the largest growing group till 2026.

However, some Singaporeans are unconvinced that Middle Earth is as enticing as made out to be.

Others lament about the pointlessness of it all. 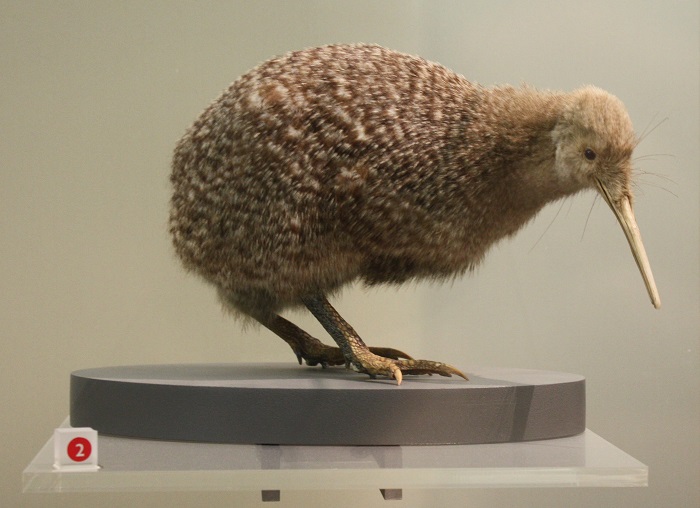 With a population of 4.5 million spread out across an area more than 300 times the area of Singapore, New Zealand features acres of open spaces. Coupled with a slower pace of life, and cooler climates, the campaign is banking on Singaporeans being underhappy enough to take the leap.

Further, the booming New Zealand economy is expected to create 50,000 new jobs in the next two years, and the country has turned to new immigrants to fill the emerging skills gap. Steven Joyce, New Zealand’s Minister of Tertiary Education, Skills and Employment, adds that unemployment has dropped significantly since the global financial crisis, and is currently at 5.4 per cent.

These Are Not The Greener Pastures We’re Looking For

When a country is known for taking a fruit indigenous to China and claiming it as their own, Singaporeans are less likely to place it in their list of potential countries to emigrate to. Sure, the prospect of trekking across Pelennor Fields might appeal to the odd Lord of the Rings nerd, but there seems to be few ‘pull’ factors for Singaporeans. The article busts several myths and stereotypes, and that might just be enough for the jaded Singaporean looking to move to a less stressful environment.

At least they have a decent rugby team.

With reference to The Real Singapore and news.com.au
Featured image via Krzysztof Belczyński
Image via Wikimedia Commons