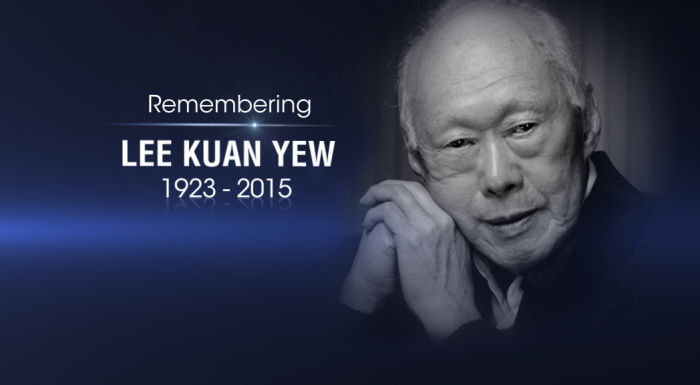 Parliament convened yesterday for a special sitting (26 March) to pay tribute to the late Mr Lee Kuan Yew. A total of 11 ministers spoke, each conveying their deepest condolences to LKY’s family members, and recalling personal anecdotes.

A lone bouquet of white flowers were placed on the seat where Mr Lee used to sit. 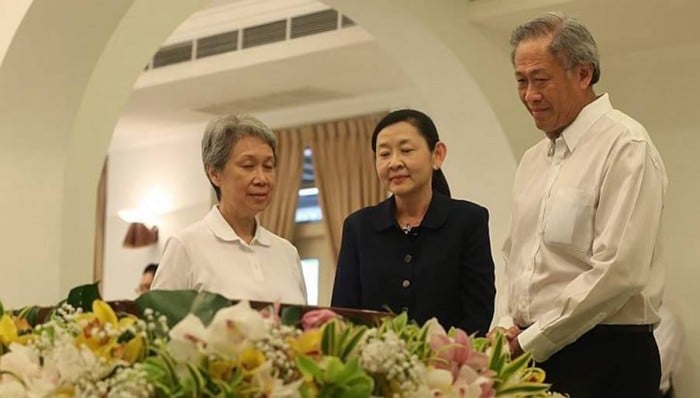 “There will not be another Lee Kuan Yew who made us better than we are or could be. Mr Lee Kuan Yew founded, moved and lifted a nation.”

And not to forget, the usually steely and composed Ng wavered several times in his speech. Just compare the tone of voice between these two videos.

“A nation cries out in mourning.” 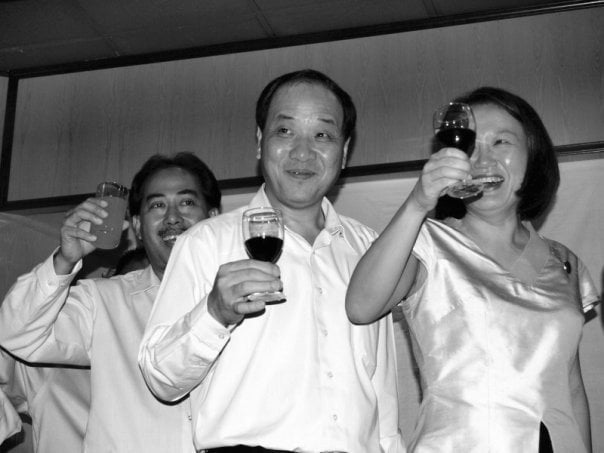 Translation: “But in the choosing of and implementation of policies, one should temper rationality with humaneness.”

Probably a comment made with reference to the numerous people detained under the Internal Security Act, Operation Coldstore and Operation Spectrum. But at least he ended off with a proper tribute. 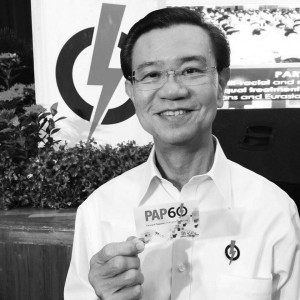 “When many colonies’ leaders of his time had hung on to power long after gaining independence, Mr Lee was a firm believer and practitioner in self-renewal of leadership. He did not hold power for himself. He did it for Singapore. He played a personal role in recruiting and developing the younger team of ministers.”

S Dhanabalan, former MP and Chairman of Temasek Holdings, put this idea across best in his eulogy. He said that even when Lee was fit enough to lead Singapore for another ten years, he chose instead to step down and let other ministers take over. 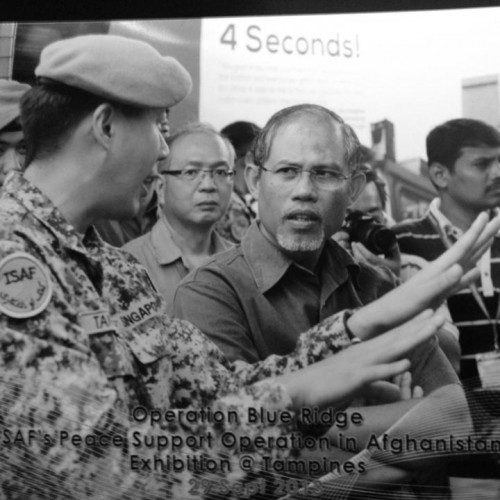 “The attitude of doubt and concern, whereby some even looked down at us when we separated from Malaysia, had transformed into admiration and respect.”

We defied the odds to become a nation with one of the highest per capita GDP in the world. That’s pretty amazing. 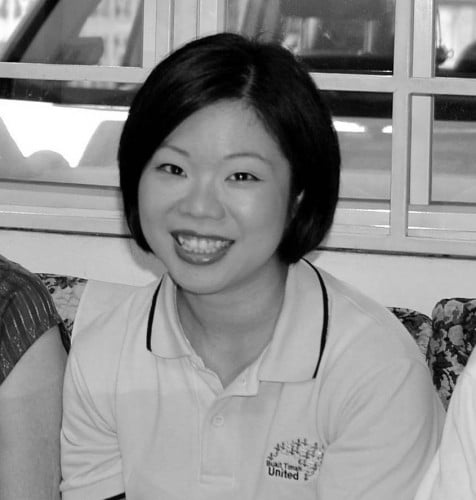 “But more importantly, Mr Lee’s basic attitude towards women was one of respect, and set the tone for gender equality in society. He believed that traditional notions of male dominance and men refusing to marry their equals were outdated, and must change with the times.”

Lee Kuan Yew was steadfast in his love too. Could anyone ever forget the amazing love story of him and his wife? 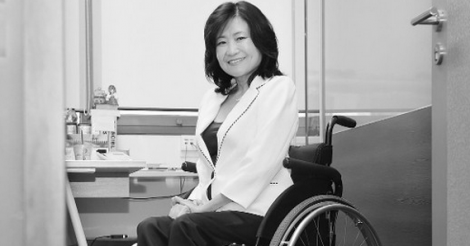 “I speak in honour of a man whom I had never met. Yet, I knew him, from my earliest memories, and for a long time, as my Prime Minister. I never met him, never spoke with him, not even when he came to Parliamentary sittings. I never met him, but he did much for my family and me. He was an icon to me during my growing-up years.”

Those choked up words. Those long pauses. Those feels.

“Son of Singapore. Father of Singapore. Pardon my inability to craft a tribute worthy of you. Words fail me. And today, all that I can say to you, my first Prime Minister, is what I never had the opportunity to tell you in person: Thank you, Mr Lee.” 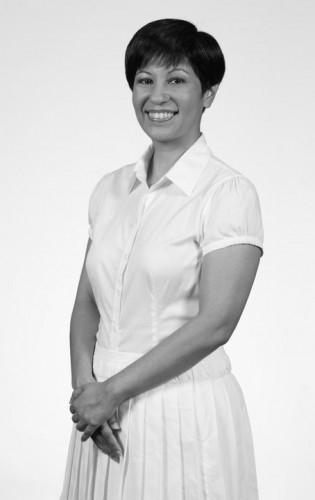 “What is the essence of the man that inspires such a reaction? Some might say it was his vision, his drive, his intellect. But these alone would not have been enough to generate this wellspring of emotion. The real secret of his enduring bond with Singaporeans is that we all fundamentally understood that the vision, the drive and the intellect were all powered by one thing – he cared.”

No one can deny that of Mr Lee.

“Singapore was his life’s work. And people knew this. So just as he was there for us on that amazing journey from third world to first, Singaporeans were there for him in the last days of his final journey.” 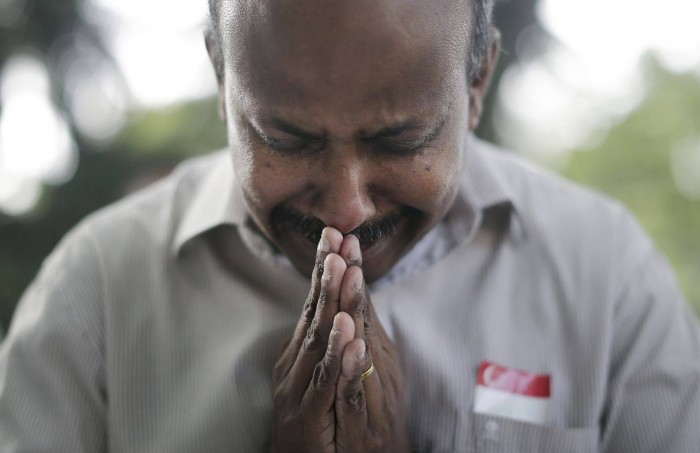 Everyone was wearing either black and white as a sign of mourning for the late Mr Lee. All were sad, but at the same time, they paid tribute to Mr Lee’s legacy and the Singapore that he had left behind. Like what fellow MP for Tanjong Pagar GRC Indranee Rajah said,

“And know that because of what you have done, Singapore and the Singapore spirit live on and will prosper.”