A hairstyle is an understated component of a person’s appearance. It defines the character and personality of the person. As the old adage from Coco Chanel goes, “a woman who cuts her hair is about to change her life.”

With this in mind, MustShareNews comes up with alternative hairstyles for 5 Singaporean Ministers that can very well propel these Ministers to greater career heights, perhaps even changing their life.

Last year (Feb 2015), Coordinating Minister for Infrastructure Khaw Boon Wan chastised the Workers’ Party in Parliament on the latter’s mismanagement of the Aljunied Hougang Punggol-East Town Council (AHPETC). In his blistering speech, Minister Khaw alluded that the Workers’ Party got away too easily by referencing that the same situation would, perhaps, be heavily punished in Japan.

In Japan, the chairman and CEO would call a press conference, take a deep bow and, in the good old days, they may even commit hara-kiri.

More than a year later, the culprits of the AHPETC mismanagement are still in Parliament. Adding to that, there was no hara-kiri for the 40-odd Singapore Mass Rapid Transit (SMRT) breakdown in 2015 nor for David Ong’s indiscrete affair. We feel that no one is taking Minister Khaw’s suggestion of committing hara-kiri seriously at all, and all that could be down to his seriously weak-looking appearance due to his hairstyle – 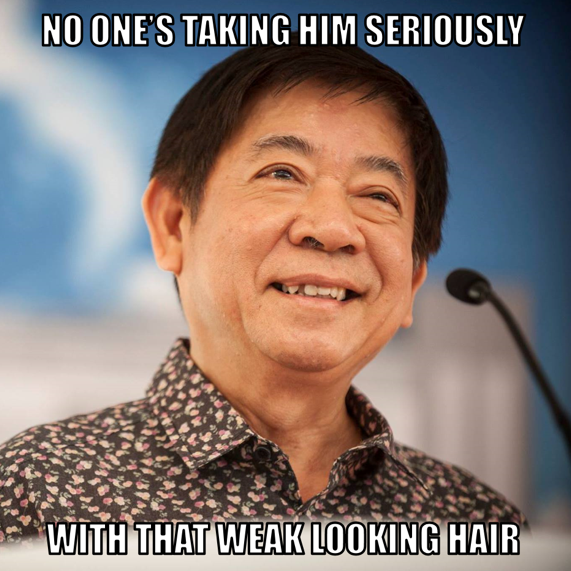 … this will reflect that the Minister for Transport means business and all the talk about hara-kiri is not for wayang at all.

Among all the Ministers, it is Prime Minister Lee Hsien Loong who possesses the bravest and most rah-rah sense of fashion. We think that it is all part of PM Lee’s effort to reflect on his easy-going and sociable nature…. 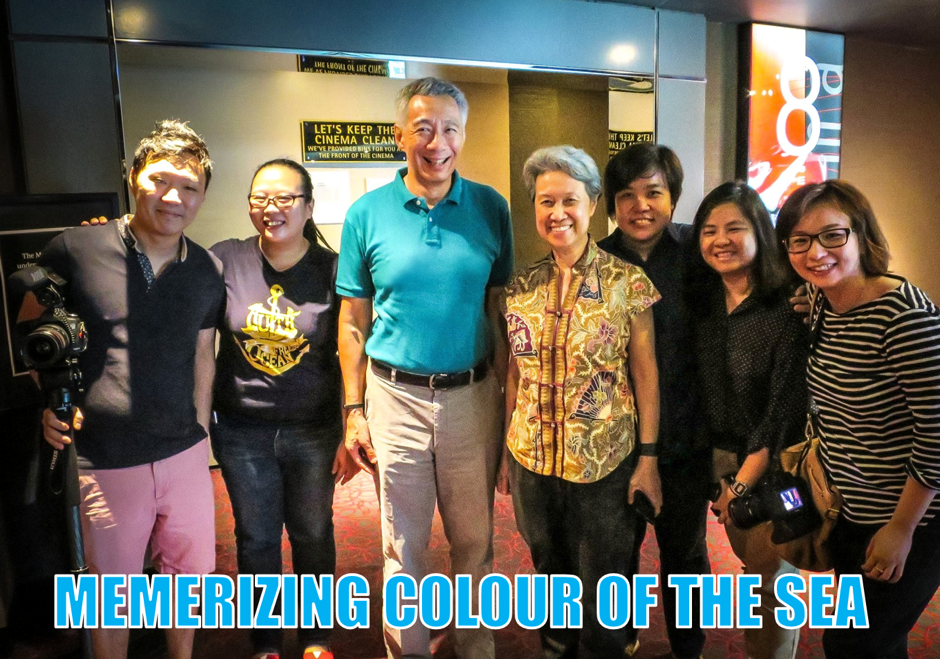 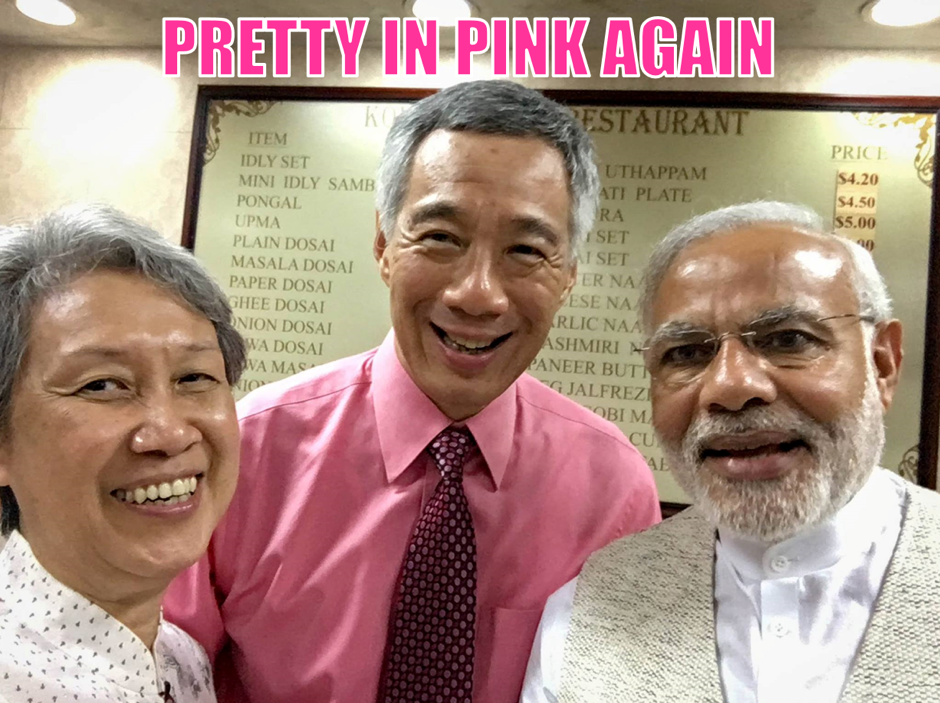 But, why stop there? Why not dye those luxurious flocks to greater reflect genuine outgoingness? 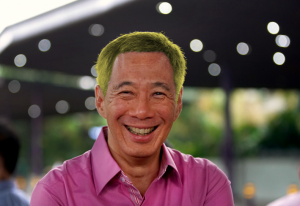 … or algae-green hair to match the sea-like shirt. 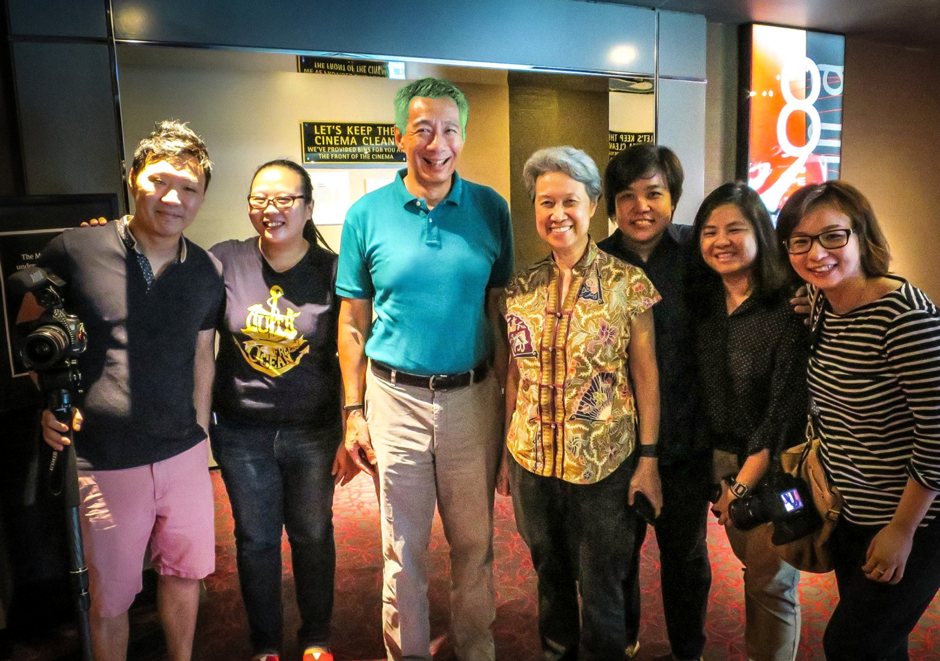 One can’t go wrong with the pink-blue combination either. 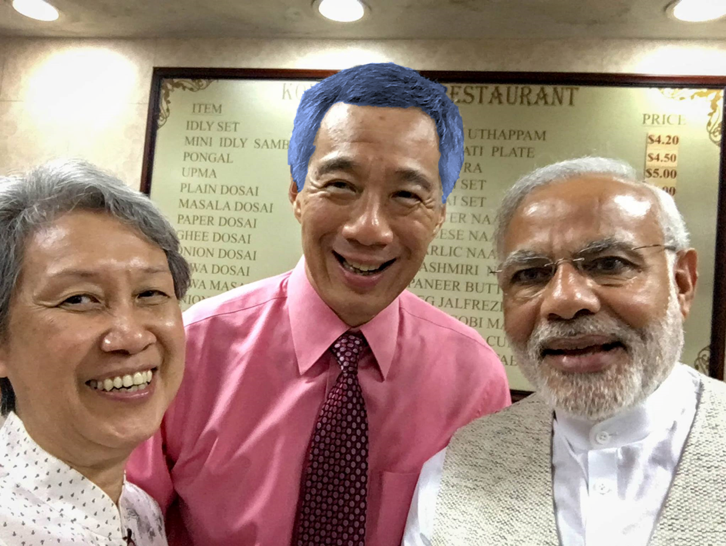 The possibilities are endless, we think PM Lee should really consider dyeing his hair to fully unleash the fashion star in him and appear even more genuine to the people of Singapore.

The late Lee Kuan Yew opined that the Finance Minister was “the best Principal Private Secretary I ever had. The only pity is that he is not of a big bulk, which makes a difference in a mass rally”. 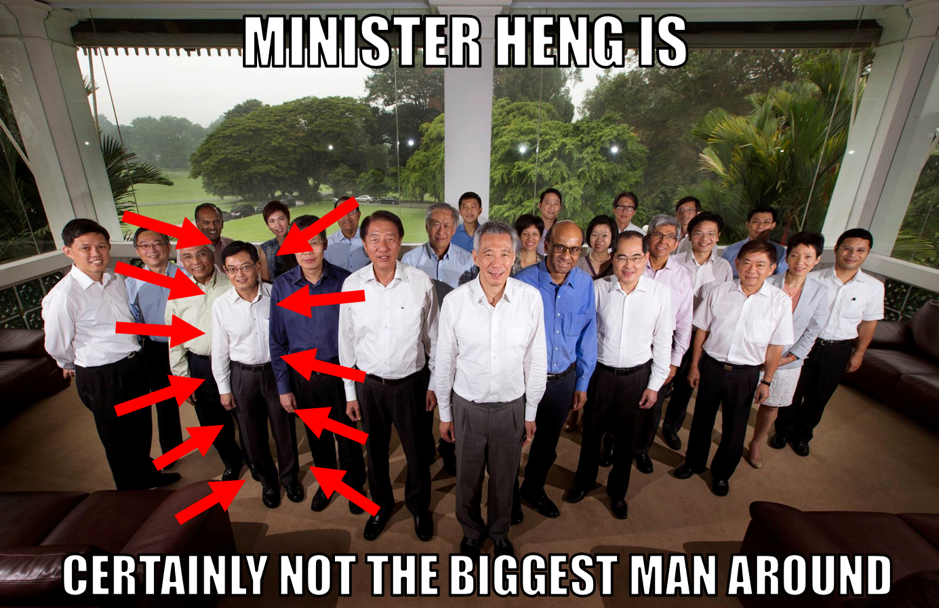 It will be a shame if Minister Heng misses out on being the most important man in Singapore because of his height. With this in mind, we find that he should keep and maintain a thick sea of hair on his head so as to give the illusion of a taller image. 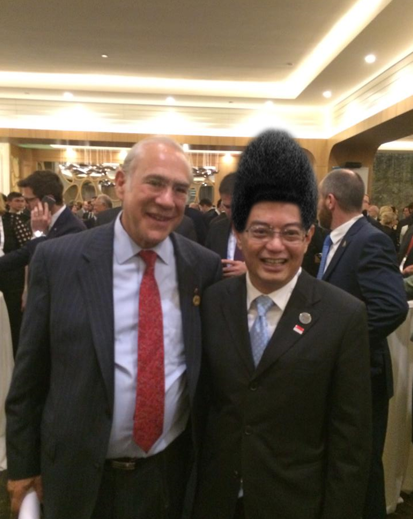 Who knows? After all, this tactic was engaged by the late North Korean dictator Kim Jong Il. 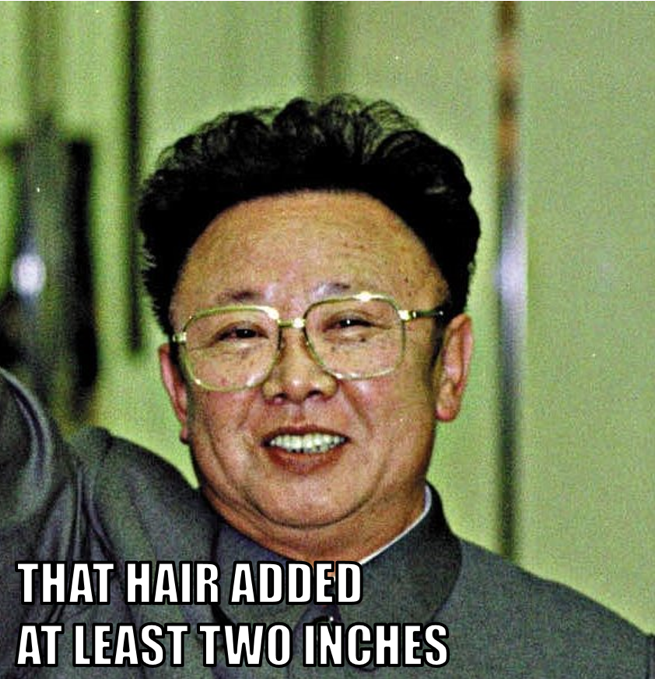 Minister K. Shanmugam has got to be one of the most capable and badass Minister in Singapore. He’s so capable that he is constantly given two Ministerial portfolios to handle.

Recently (18 Mar), Minister Shanmugam confirmed his badassery in a photo shoot during a tour at the Police Coast Guard Headquarters.

We think that the Law Minister’s badassery can be further enhanced with some facial makeover; by growing a mandatory Bollywood Hero moustache and keeping thick curvy hair. Now Minister Shanmugam finally looks like the badass he really is.

Vivian Balakrishnan took over the portfolio of Foreign Affairs from Minister Shanmugam after the 2015 General Election. Since then, the 55-year-old has been rather quiet; in fact, Minister Vivian did not even comment on his 2015 General Election nemesis Dr Chee Soon Juan at the recent Bukit Batok by-election.

Perhaps, it was due to Minister Vivian’s tendency to commit gaffes that he was instructed to keep quiet. After all, the Foreign Affair Minister was caught quipping controversial statements over the years.

With this in mind, we figured that since Minister Vivian can’t attract positive attention verbally, he should aim to do so aesthetically. Let it grow Minister Vivian, let your glorious long hair capture the attention of Singapore as you did in 2006 when you were the youngest Cabinet Minister then. 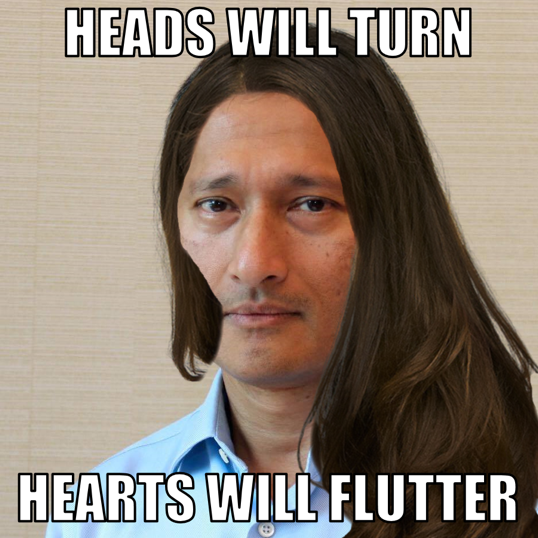 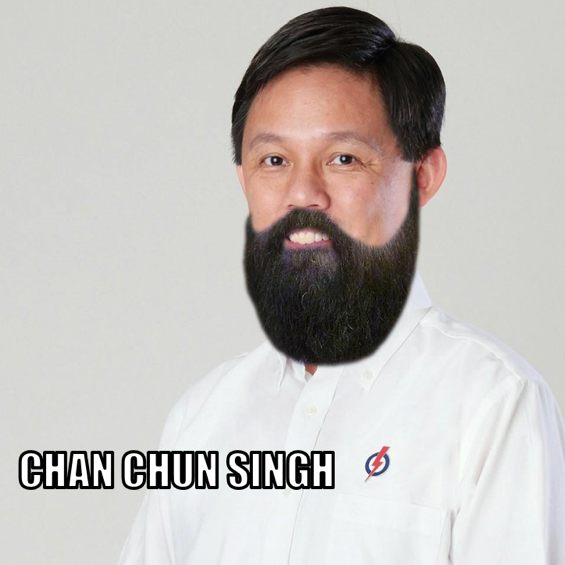