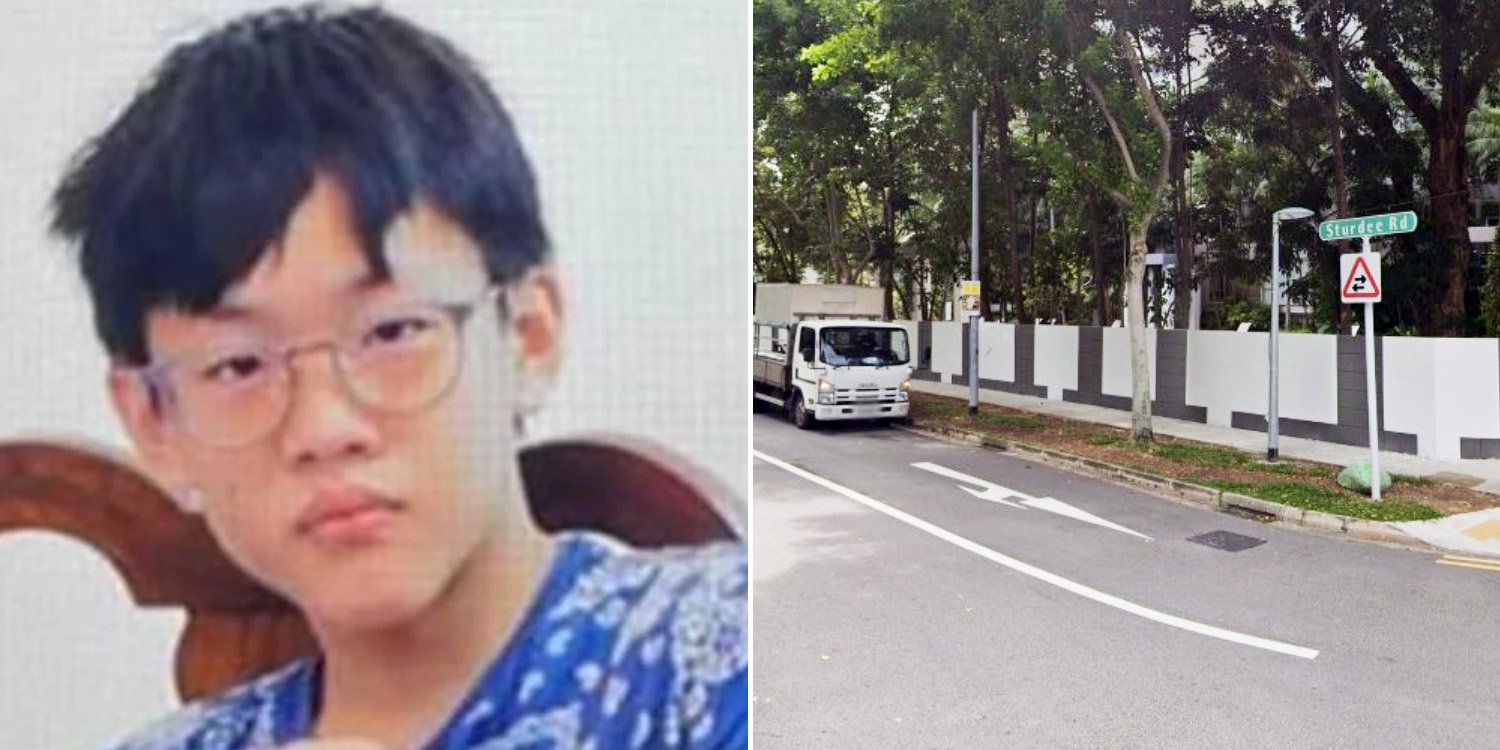 He was last seen with his bicycle on Friday (24 Sep) at 8pm.

Mothers and fathers are naturally concerned for the well-being of their children. Hence, having a child go missing is every parent’s nightmare. 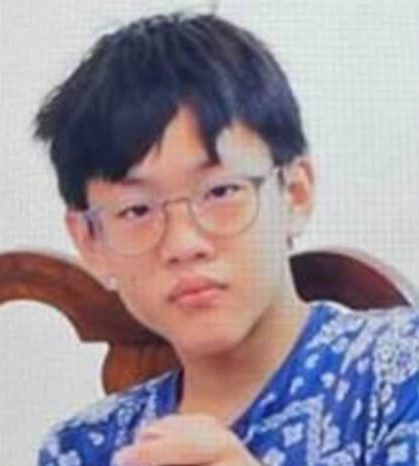 13-year-old boy was with his bicycle at Farrer Park

According to Channel NewsAsia (CNA), the police are currently appealing for information regarding Brian, who has been missing since Friday (24 Sep) evening.

Brian was reportedly last seen with his bicycle along Sturdee Road in Farrer Park on Friday (24 Sep) at around 8pm. 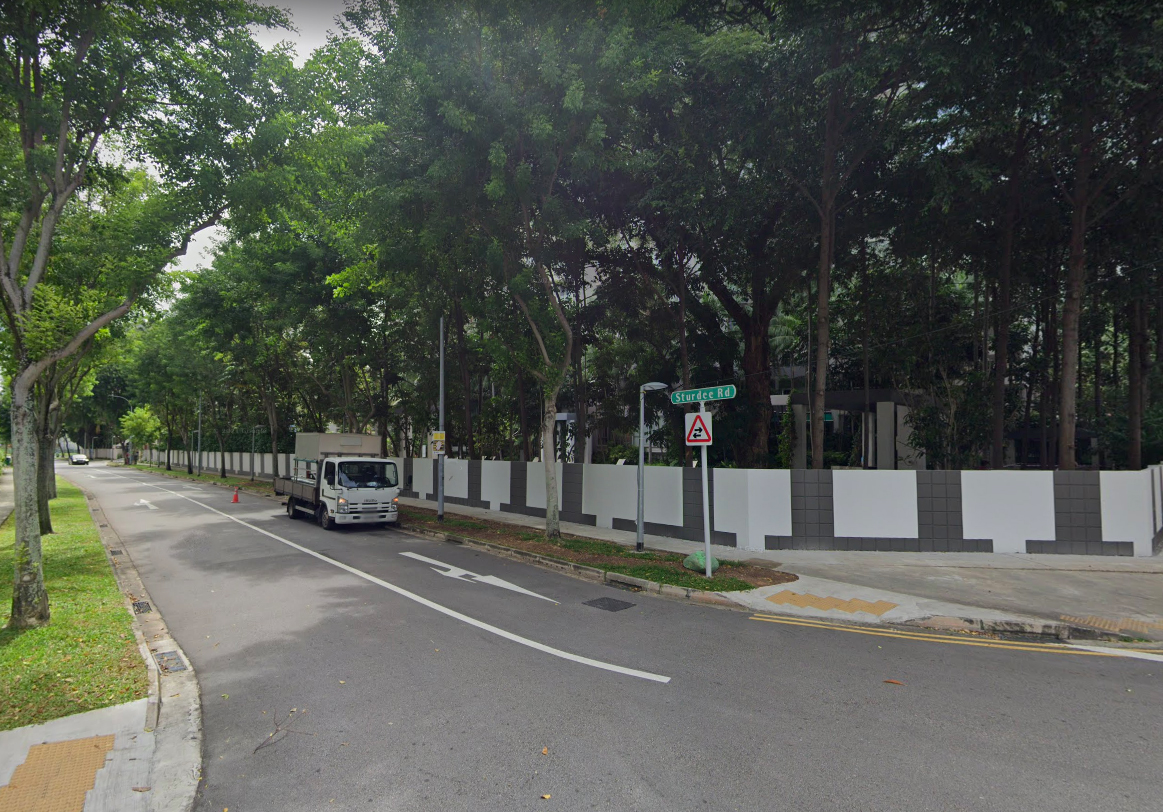 Though it was not mentioned what Brian was wearing, the police said his bicycle was black. It has been almost 3 days since Brian was last spotted. The police are appealing to members of the public to help find him.

Inform the police if you have any information

For those who may have spotted Brian or have information of his whereabouts, do call the police hotline at 1800 255 0000.

Alternatively, information can be submitted online through iWitness. All information will be kept strictly confidential.

We hope the boy will be found soon and reunite with his family.