After a video of a cab driver being berated by an angry young man (aka #ChaiCheePrick and PoliteMan) went viral, a witchhunt was started to find the culprit.

All his personal info was dug out within a day and laid out over the Internet.

And everybody seemed okay with that because the angry man was caught on camera being mean to a taxi driver, which sparked outrage. His father had to apologise on his behalf because reporters went to the guy’s home. How did they find his address? Someone leaked it online.

What is wrong with that, you ask. What he did wasn’t acceptable behavior, but his father, who is an innocent party, has been dragged into the whole fiasco through no fault of his own.

Mob mentality helps no one 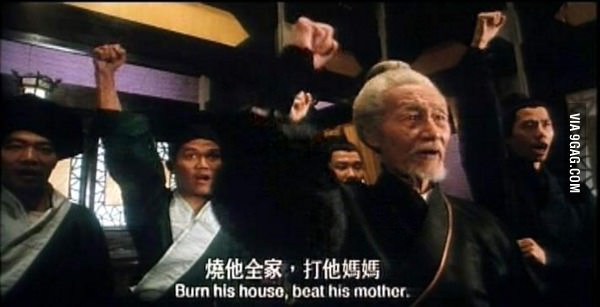 Historically, lynch mobs have not been the greatest authorities of justice, because the fuel of lynch mobs is and has always been drama and emotions; neither of which are conducive to an impartial judgment.

You witness an act you feel morally outraged about. You take to social media, in an attempt to show others the sort of behaviour which made you outraged. You want others to feel the same moral outrage.

Except when enough people are sufficiently outraged, they will want to take action into their own hands without regard for giving the target any chance to seek redress, which was what inadvertently happened when the lady posted the video of the #ChaiCheePrick, whose personal information was spread all over forums and social media.

What about the undoubtedly many others who abuse taxi drivers? Should we plaster all their personal info online as well? Move on to the next target until every single rude taxi passenger has been shamed into changing their address and fearing for their lives? That might have been the reality in feudal ages where the avenues for seeking justice were limited and villagers had to take actions into their own hands.

This isn’t the feudal ages, but mob mentality still persists, albeit online. Random strangers commented about everything from his looks to his occupation and even his nationality (as if that really plays a part).

Daughter did not intend for harassment The daughter of the taxi driver had to make a plea to Singaporeans to not harass the #ChaiCheePrick. Yes, he was a prick, but the focus of the video was not on him but on the plight of taxi drivers in Singapore and the sort of abuse they suffer from ordinary Singaporeans.

There are many others like the #ChaiCheePrick, judging from other taxi drivers’ accounts. Going after every single one of them will literally ruin lives. But netizens are apparently okay with that because these people are being mean. They want to issue their own justice by shaming him and potentially exposing his family to danger.

Harassment is not okay, no matter who the target is. I’m not excusing the passenger’s actions. I think the taxi driver is owed an apology and the matter should rest from there, so long as his abhorrent behaviour does not recur.

One may argue that entitled behaviour is a reflection of one’s character and upbringing — a line of thinking common in Asian societies like ours. But the family is for the most part, innocent. His family may not have directly told PoliteMan to insult and belittle taxi drivers, but they are being badgered anyway because of kinship.

Instead of rallying everybody to burn PoliteMan at the stake, why not focus on the real issue at hand? 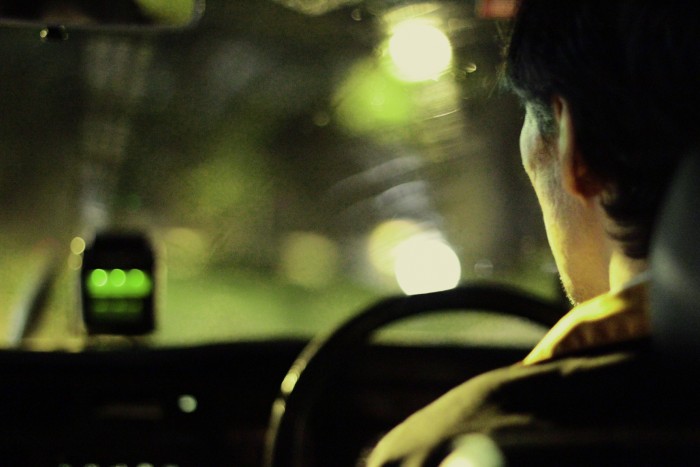 If there is one upside to the video being posted, it is that the plights of taxi drivers are now clearly highlighted to Singaporeans. Driving a cab seven days a week, even on public holidays, is far from the easiest job in the world. Sitting for 14 hours a day is not healthy in any sense of the word. Enduring terrible traffic conditions is part and parcel of their job and certainly needs no reminding from a PoliteMan who demanded that other cars not ‘overtake him’.

An article by FiveStarsAndAMoon also highlights a deeper problem entrenched in Singaporean society. This polite man’s behaviour is not isolated – many, many Singaporeans are guilty of at least one instance of anti-social and entitled behaviour, and that may not be down exclusively to upbringing, but may also be reflective of a society who think themselves to be above taxi drivers and hawker centre cleaners.

We’re talking about basic human respect, and some people lack even that.

Just because you are paying someone, that does not make them your slave. Taxi drivers, and others who work long shifts without rest on public holidays, are also human beings deserving of respect, regardless of how much they are earning.

Harassment and death threats are not automatically okay just because they happened to do something wrong on camera either.

Featured image via Fred Gildersleeve via Wikipedia Commons
With references from The Straits Times, Asian Correspondent, All Singapore Stuff, FiveStarsAndAMoon