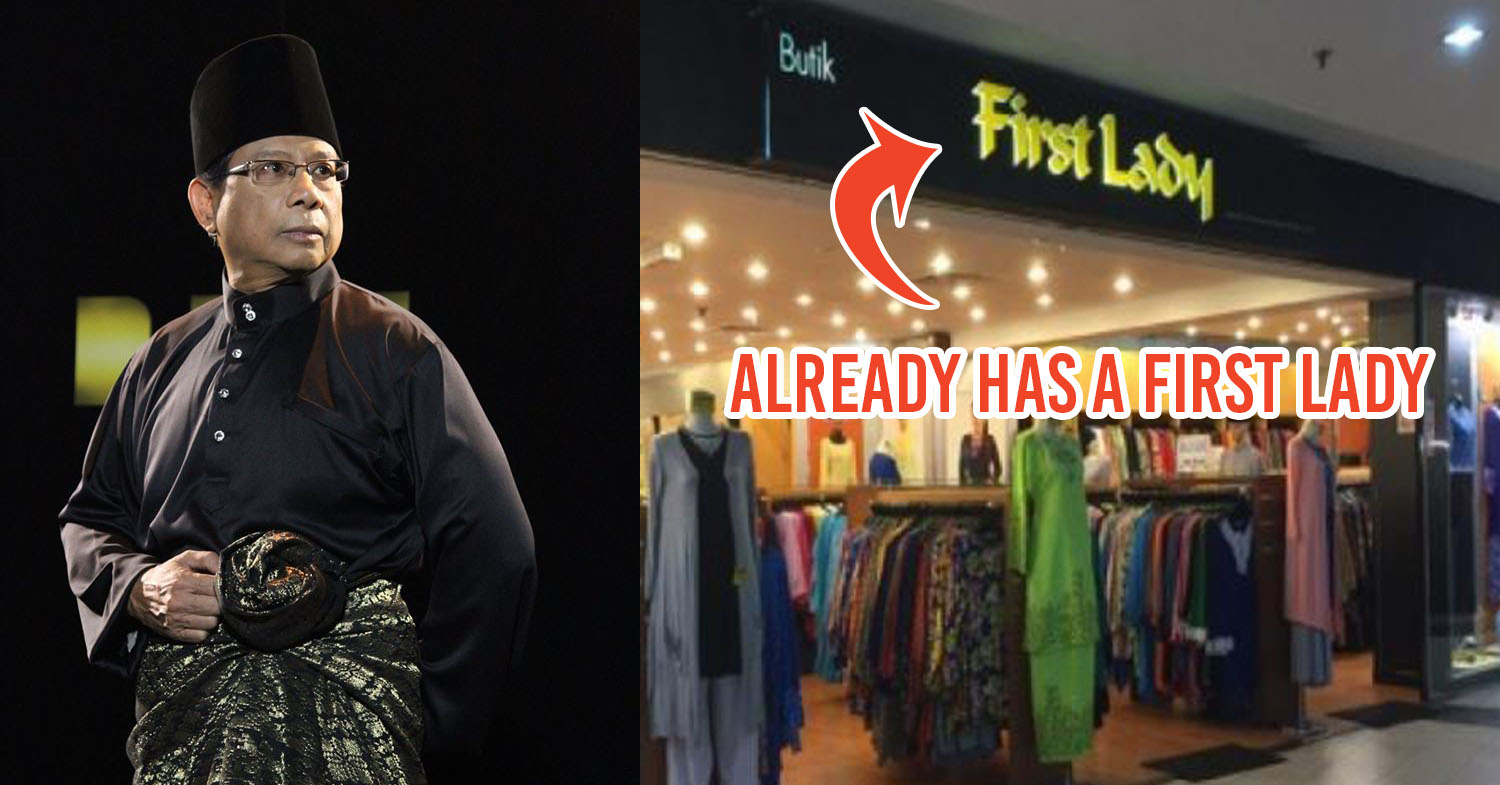 Application for arguably Singapore’s most controversial presidential election to date has opened today (June 1), and will close 5 days after the writ of election is issued in August.

Speaker of Parliament Halimah Yacob, Minister for the Environment and Water Resources Masagos Zulkifli and former Cabinet minister Abdullah Tarmugi are just some of the high-profile names that were bandied around after changes to the Elected Presidency were announced in November 2016 –which reserved the 2017 election for members of the Malay community.

Read our story on 6 elected presidency potential candidates and what they bring to the table.

However, a surprise name has popped up — that of Mr Mohamed Salleh Marican.

The 67-year-old sent an e-mail to The Straits Times on Wednesday (May 31) confirming his interest in running for the election, and stated he’d be collecting the application forms from the Singapore Elections Department. 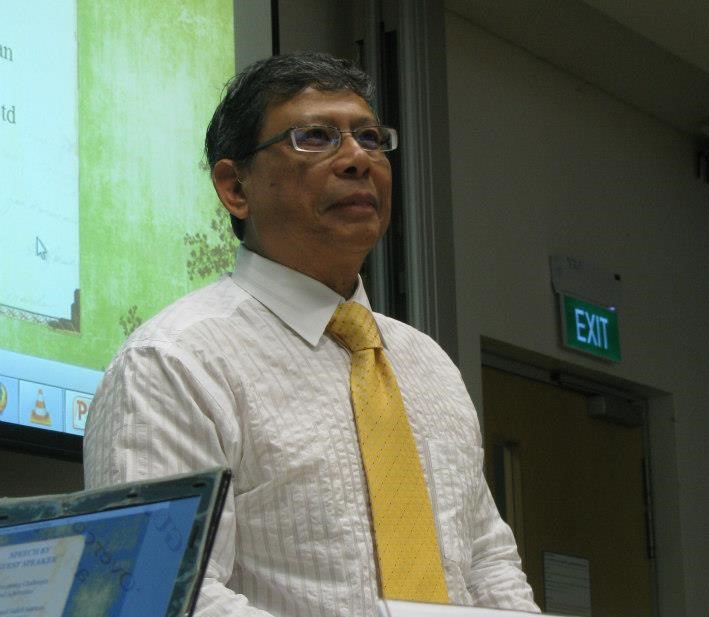 Here’s what he had to say in the ST interview:

It is encouraging to know that many have considered me as a potential candidate. The short answer is that, I believe I have done well for myself in business and would like to step up and give back to society in a much larger way. The position and influence of the Elected President will have a great impact on whatever activities he or she choose to promote.

He believes he can fulfil the expectations of Singaporeans who are yearning for an unbiased elected president who bears no affinity with any political party.

But who exactly is he and what does he do? Here are 5 facts to help you better understand Mr Mohamed Salleh.

Mr Mohamad is most known for founding Second Chance Properties.

He is the chief executive of the Singapore-based company that engages in investment holding, retailing of apparel and gold jewellery and property investments. 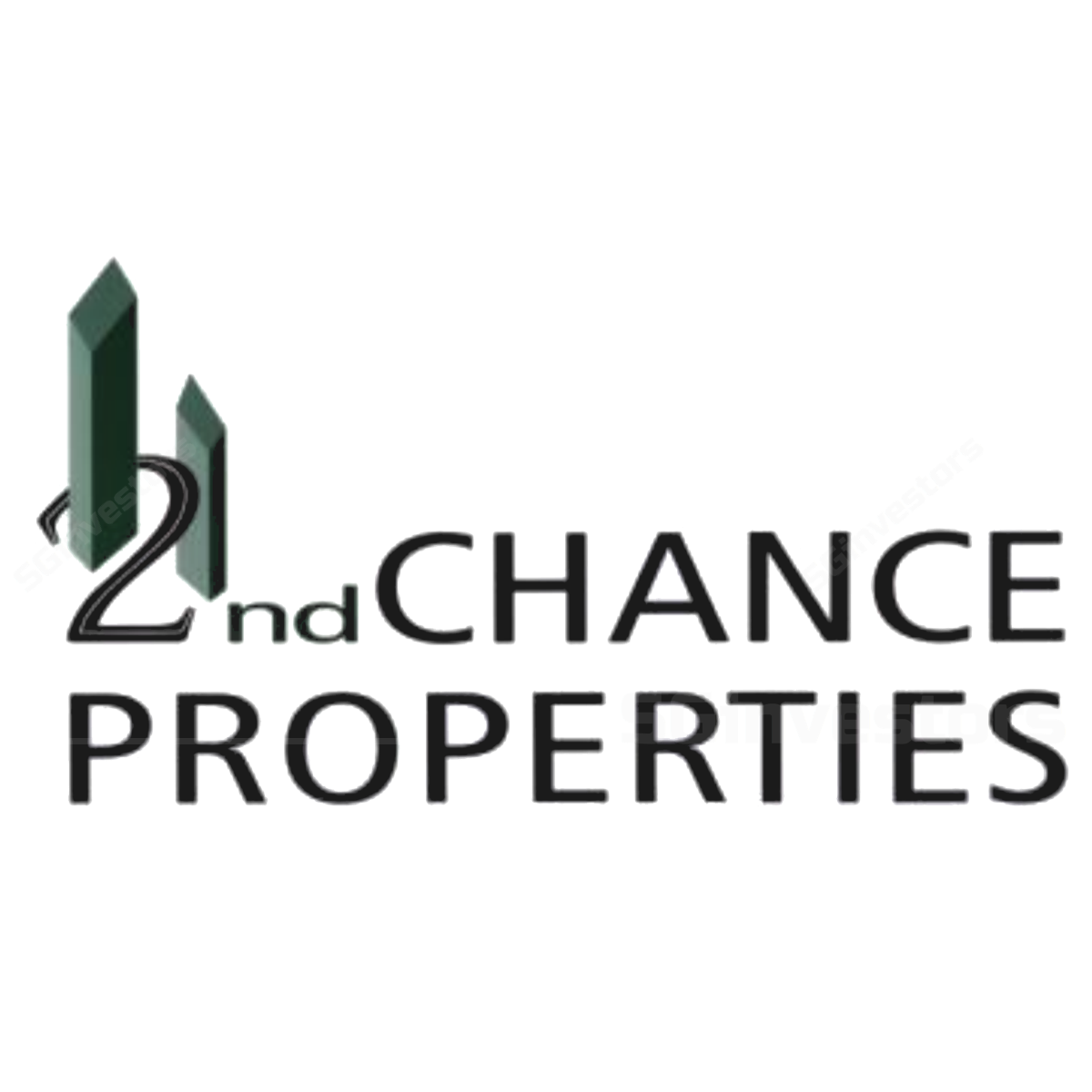 Second Chance Properties’ shareholder equity amounted to around $254.3 million to $263.25 million in the past 3 financial years — falling short of the changes to the Constitution that state that candidates from the private sector must have been the CEO of a company with a minimum of $500 million in shareholders’ equity for the past 3 financial years.

However, this stumbling block may not prove to be decisive in the race to the hot seat, as the Presidential Elections Committee has the powers to deem Mr Mohamed eligible to run if it certifies him as having the experience and ability to carry out the role as president competently.

Mr Mohamed is the first Malay owner of a company (Second Chance Properties Limited) to be listed on the Singapore Exchange (SGX) — and his success didn’t go under the radar.

But things weren’t always smooth sailing for Mr Mohamed. His early attempts at entrepreneurship threatened to render him bankrupt more than once.

His first business venture was a shambles but he didn’t cave in and aptly named his second business Second Chance — which took off, of course.

He was further plagued with several problems along the way, but often got out of the sticky situations through his wit and perseverance.

He may not be president (yet), but Mr Mohamed already has a First Lady.

No, we’re not talking about his wife, but the name of the hugely popular retail store owned by him. 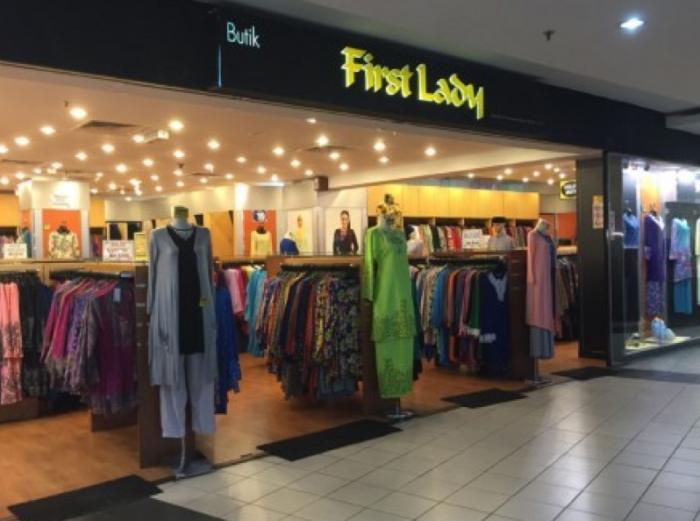 It specialises in ready-to-wear apparel for Malay women.

Mr Mohamed was one of 8 personalities from the Malay-Muslim community in Singapore who earned himself a spot in BUAL — an SG50 production that featured prominent Malays who have contributed significantly to Singapore in their respective fields.

A potential rival in the race for the presidency, Madam Halimah, was also featured in the television series. 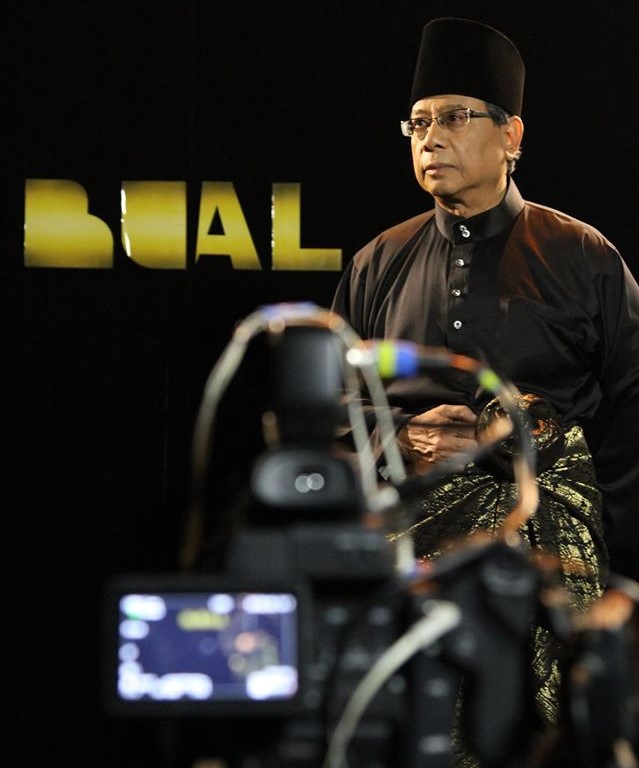 Mr Mohamed is a notable alumnus of the prestigious Victoria School. 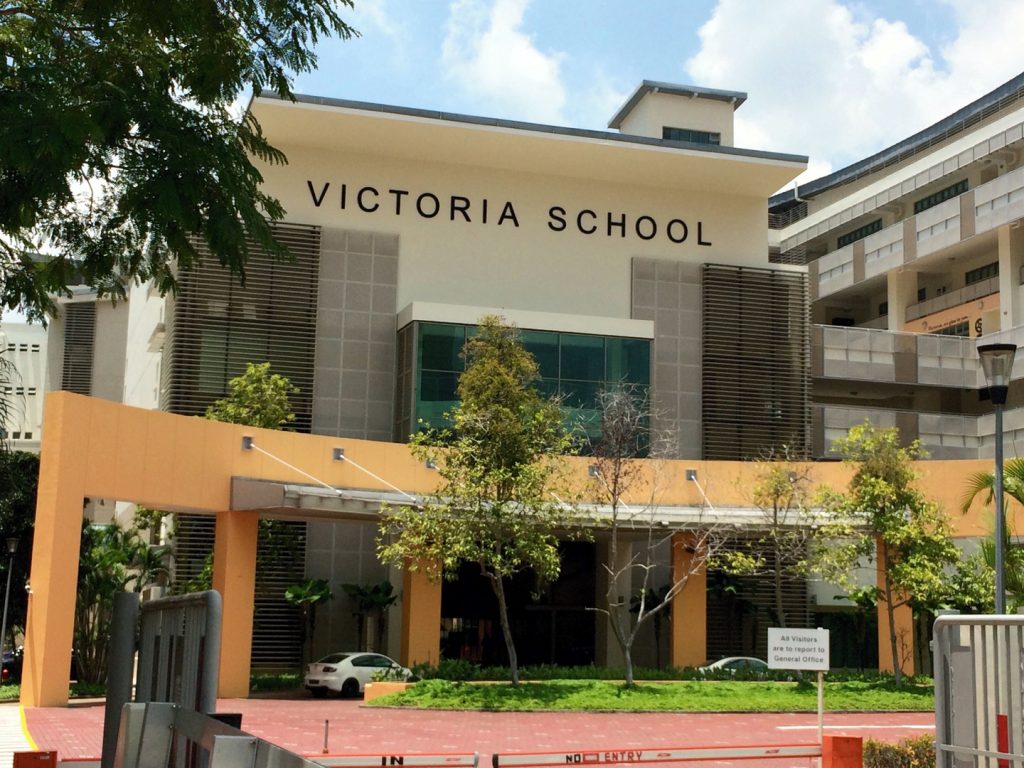 But what’s shocking is that he dropped out of school before taking his A-level examinations, according to a one-line statement in his profile on the Second Chance website.. 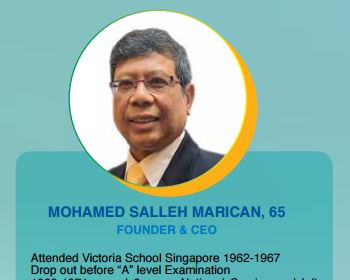 While we don’t know the true story behind his alleged dropping out, it just goes to show that Mr Mohamed preserved to trod an unconventional path to success.

The campaign for the 2017 Presidential Election has finally kicked off, and our eyes will be kept peeled as to which candidates will wrestle to take over the mantle of president.

However, there are forces at work to stop the reserved election — for example, Dr Tan Cheng Bock is set to clash with the Attorney-General’s Chambers in court while lawyer M. Ravi has also launched a constitution challenge against the Elected Presidency Scheme.

Also, read our story on what 15 Singaporeans think of the reserved presidential elections.

Regardless of that, we wish Mr Mohamed all the best in his quest for the presidency!

Featured images adapted from Facebook and The Edge Markets