Must Share News – Independent News For Singaporeans
Home News MOM Has Come Up With A Helpful Infographic To Help Us Differentiate...

For the last time, unaccredited degrees are not fake degrees

In the aftermath of the IDA saga, the Ministry of Manpower (MOM) has come up with an infographic making clear the differences between accredited degrees (the degrees we get from actual universities), degree mills (unaccredited degrees), and forged degrees (actual fake degrees).

Yes, there does appear to be a difference between unaccredited degrees and forged ones. Look at those cute cartoons. LOOK AT ‘EM.

The most important thing to note here is that DEGREE MILLS DO NOT ISSUE FAKE DEGREES. These qualifications are simply “unaccredited”.

Apparently some people may not understand the differences still.

This is a fake degree: 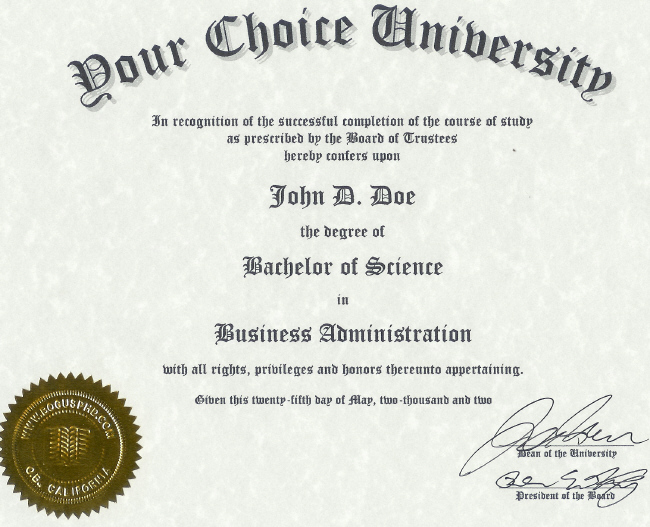 Note the words “Your Choice University”? You can choose to put Harvard or Oxford or Southern Prata University. But if you use such a degree for a job interview and it gets found out, you go to jail, bad boy.

This is an unaccredited degree: 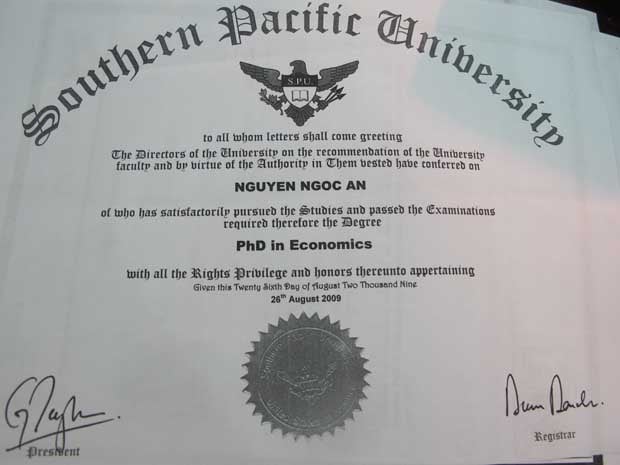 Southern Pacific University has accreditation from…Liberia. In most other countries, an SPU degree doesn’t count as a proper accreditation. Such a degree should not be taken into consideration by employers.

So yes, degree mills are not “fake” per se, but they aren’t allowed for use to secure a better job or salary either.

If you still don’t get it, let Calvin Cheng korkor teach you:

That also means you can’t get a doctorate from a degree mill and call yourself a Doctor, as “Dr” Terence Seet found out. He was sacked after his company, Raffles Education Corporation Limited, found his usage of “Doctor” suspicious.

No action will be taken against employees with degrees from degree mills, but they will be subjected to more stringent criteria in terms of experience and salary.