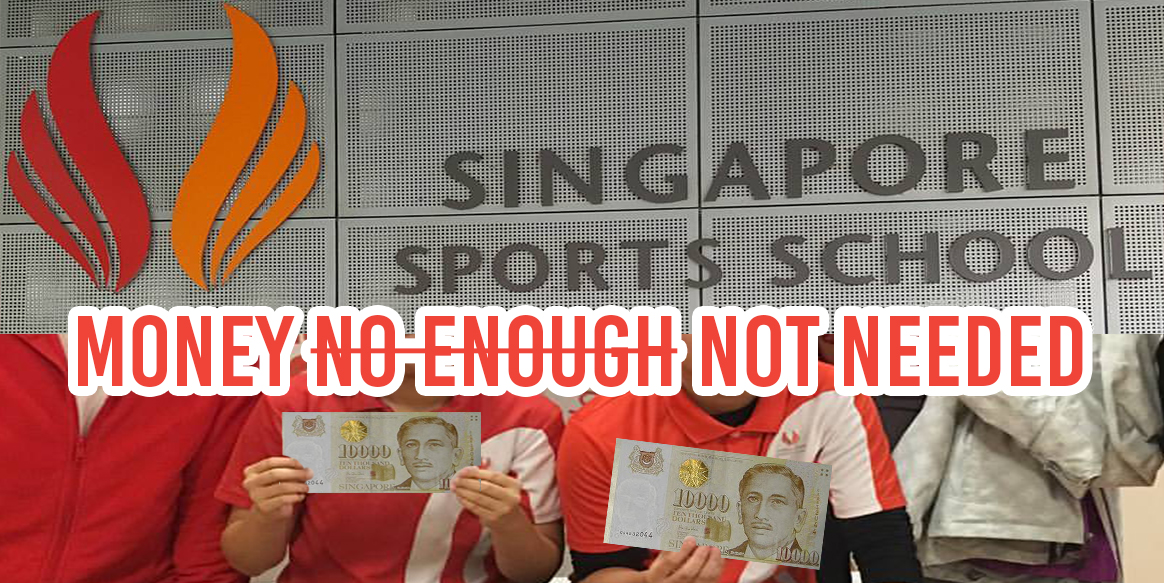 The principal of the Singapore Sports School has a policy: Money should not be a motivation for student-athletes.

That’s what Mr Tan Teck Hock told parents at a meeting last month, when they complained over the school’s new rule — when students win prizes while representing the school, they have to hand them over to the school. Yup, everything — money, products, etc.

Sure, it’s all very nice to say that athletes should ultimately do it for the passion in their sport, the thrill of competition, the honour of coming in top, etc. But it takes a lot of money to cultivate someone like Joseph Schooling, and let’s face it, athletes need to eat too. They can’t survive on love and fresh air.

We were inspired to think some ideas that Singapore could adopt based on Mr Tan’s principle:

1. Ministers Don’t Need To Be Paid

Let’s face it, the high pay that our ministers get is just a bonus. With their main motivation being to better the lives of the people, our noble ministers deserve all our respect — and that’s surely enough for them.

Especially when this money can be spent on improving people’s lives, which is what they are committed to doing in the first place, right?

Prime Minister Lee Hsien Loong summed up the attitude of our government perfectly at the 2011 swearing-in ceremony of President Tony Tan Keng Yam:

My Government and I share this same commitment to make a difference to Singapore and Singaporeans. In this spirit, I pledge the fullest support and cooperation of my Government to you and your office, as we serve the people of Singapore, and continue to build a fair and just society for all Singaporeans.

It’s heartwarming to know that our government is so intrinsically motivated to look after its people. With such motivation, money suddenly seems like such a minute, irrelevant factor doesn’t it?

Time to scrap the pay of our esteemed ministers and let their noble aspirations shine through. 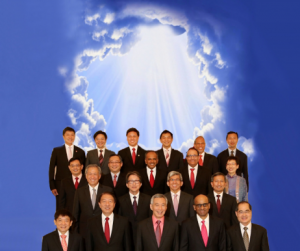 Surely, if their juniors at the Singapore Sports School don’t need any monetary incentives, our star athletes at the Olympics don’t need them too to win medals.

Why, who needs money to propel one to strive towards gold when you can bask in the glory of being worshipped at your feet by Singaporeans who’ve never seen a gold medal before — also, the glory of becoming the very best in your field and making your country proud. 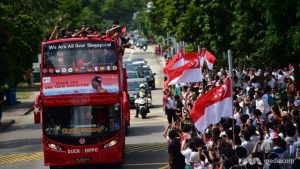 Never mind the physical and emotional stress accumulated. But what about some compensation for the large amount of funds spent on honing your craft? We heard Joseph Schooling’s parents spent millions on the training needed to create gold medal-winner.

Pssh, if you have that much money to spend on pursuing a sport, you should have enough money to survive without being compensated, right? Even if you survived on just bread for years to do it, you can always do it for like the rest of your life since you’re already used to it.

And hey, with the fame that comes with winning a gold medal, earning money after that should be a piece of cake. We’re talking sponsorship deals galore.

Moreover, we’re sure our altruistic doctors, who make it their life mission to save lives and lessen the pain inflicted on us by diseases, would definitely not mind the lack of pay. In fact, the joy derived from helping others would be so great it should mask the pain of not being able to help themselves eat.

It’s a win-win situation, actually — Doctors without pay will be happier as their motivation to cure patients becomes even more pure, while patients are able to enjoy free healthcare, reducing the stress of medical bills.

You can’t put a price on education. But in fact, many parents are already paying sky-high prices to ensure their children get ahead of the competition.

So since parents are already paying for tuition, why should they still pay for school, when most of the learning is done during tuition anyway?

Schools should just be grateful that parents entrust them the responsibility of giving their children something to do during their free time in between tuition classes.

And that should be the reward in itself — babysitting the next generation.

We all buy toto in the hope of winning. Don’t we just love to revel in the feeling of victory, as we look down upon those whom we bested.

Ah, the feeling of triumph is sweet. So much so that the money that comes along with the first prize of toto just seems so…inconspicuous and unimportant.

Since the motivation behind buying Toto is the thrill of anticipating a win and the eventual feeling of winning, we might as well scrap the money that comes along with it first.

When you’re eating on the MRT, which is worse?

Being threatened with a fine of $500, or having a photo of your inconsiderate behaviour posted on Stomp for the whole world to see?

People have even avoided sitting in the reserved seats on the MRT even though there are no pregnant, elderly or disabled people in sight — and there’s no fine for hogging the reserved seat yet. 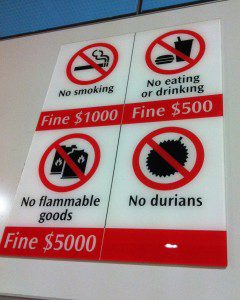 Money, or rather the prospect of having your money taken from you, doesn’t motivate people to be considerate. Stomp and the Internet already does that.

Drivers, have you ever been overwhelmed by crushing fear when you realise that you’re approaching an Electronic Road Pricing (ERP) gantry but you haven’t put your cashcard into your In-Vehicle Unit?

That crushing fear is enough to literally drive people away from roads with such gantries. No need for them to actually work.

Anyway, why should we have to pay to use our own roads, especially if we already pay Road Tax? 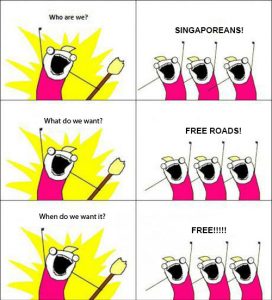 We Singaporeans are kind, generous, and loving. The act of cooking and giving is a joy, and we enjoy sharing our food with fellow Singaporeans.

Why not just give each other food? So what if those who used to sell their food needed to do so to earn cash so they can eat themselves? The gratitude of others is enough to fill their stomachs, isn’t it?

And they can always get food for themselves from other former food providers, right?

Seriously, we used to naively think that people who apply for scholarships like the Public Service Commission Scholarship and Singapore Press Holdings Scholarship do so because their family can’t afford to send to university.

But now we know. Scholarships are actually meant to get a leg up in society and your career.

When you’re officially a scholar, your parents have something to brag about during Chinese New Year. You also have a guaranteed high-flying job with the government, or a big company.

So why the need to actually pay for a scholar’s university education? Surely the prestige of getting a scholarship in the first place is the greatest reward, given that students in Singapore basically make doing well in school the sole purpose of their existence.

And come on, our ministers’ faces in our photos are enough to feel a sense of fulfillment!

10. Taxes Don’t Need To Be In The Form Of Money

The purpose of taxation is to raise revenue for government expenditure.

The purpose of government expenditure is to better the lives of the people.

However, some people might not agree with certain government initiatives.

The people’s happiness should be the paramount concern here — so why not improve their lives by not accepting taxes? At least not in monetary form?

We propose accepting thank-you notes or letters of appreciation as taxes.

This way, there’s concrete, written proof that somebody’s life has already been made better — and that’s the reason why taxes are collected, isn’t it?

And giving the people more autonomy over their money would be a better strategy to better the lives of people.

We think Singapore, and the world, would be a much better place if money ceases to be a motivation for anything.

Thank you, Mr Tan Teck Hock, for such a wonderful idea — you’re truly an inspiration. 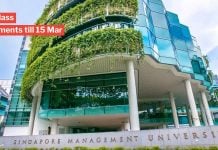 Ong Ye Kung: Schools Won’t Shut Down Amid Covid-19, Safer & Cleaner For Kids To Be In Class 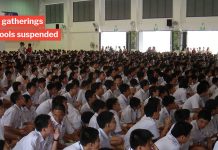