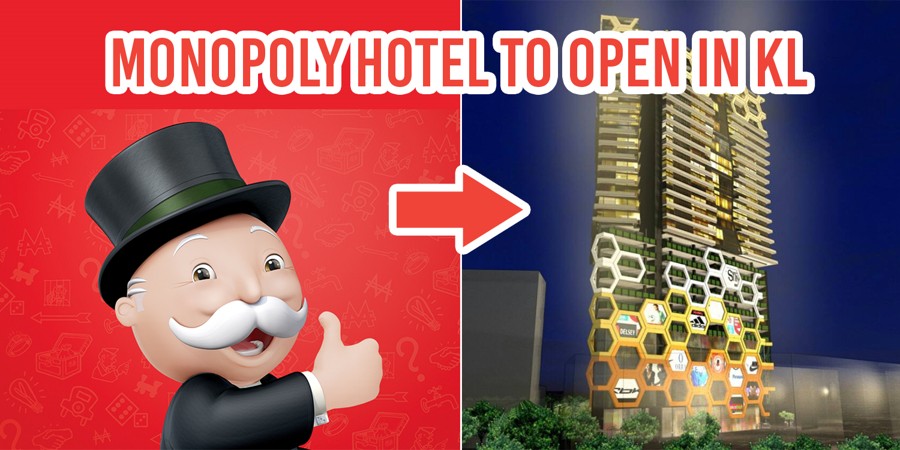 Monopoly Mansion Will Open In Kuala Lumpur In 2019

If you’re a fan of Monopoly, you already know that buying a hotel is the best way to extort money from your opponents — provided they land on your property, of course.

Well, fans of the the popular property game will soon be able to roll the dice and land themselves on an actual Monopoly-themed hotel. Ohhh yes! 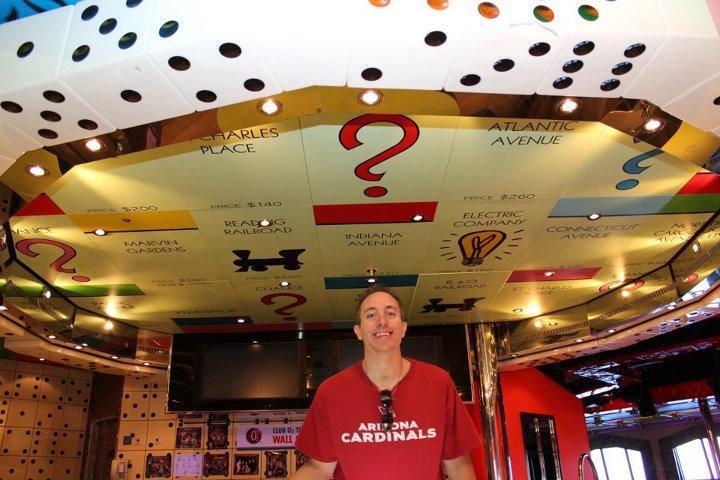 That’s because the recently-announced Monopoly Mansion in Kuala Lumpur promises to be a unique and accessible weekend getaway when it opens next year.

A 5-star hotel in the heart of Kuala Lumpur

The Lonely Planet reveals that Monopoly Mansion will be a 5-star hotel with 225 rooms.

It will adopt a unique Monopoly theme, complete with familiar elements from the game.

The hotel will be housed in the upcoming M101 Bukit Bintang building in the heart of the Malaysian capital. 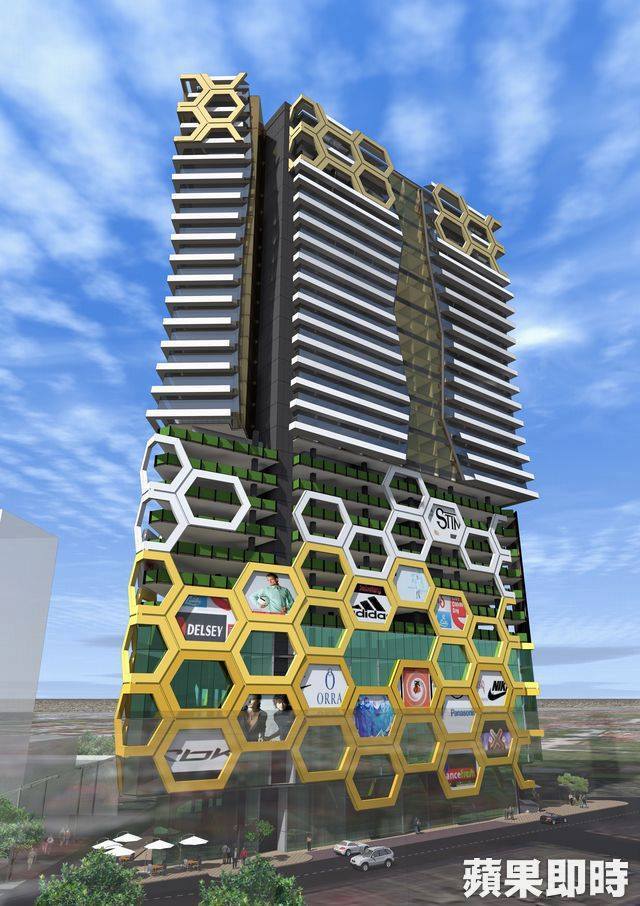 The mixed-use development includes a shopping complex and is near four LRT and Monorail stations, offering easy access to KL’s many restaurants and shopping districts. 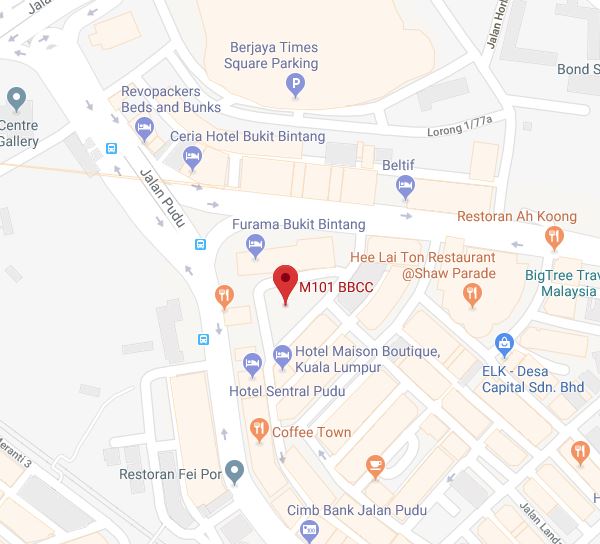 The hotel will be built and managed by M101 Sirocco, under license from Hasbro.

Given Hasbro’s involvement, we’re sure that guests will definitely enjoy the authentic Monopoly experience.

Beyond just being Monopoly-themed, Monopoly Mansion will also take guests back to the roaring 1920s, with decor that pays homage to the bygone era.

It’s an important period in Monopoly’s history, since the game is believed to have been a response to the excesses of the decade.

Need a more vivid description of these excesses? Just think of The Great Gatsby. 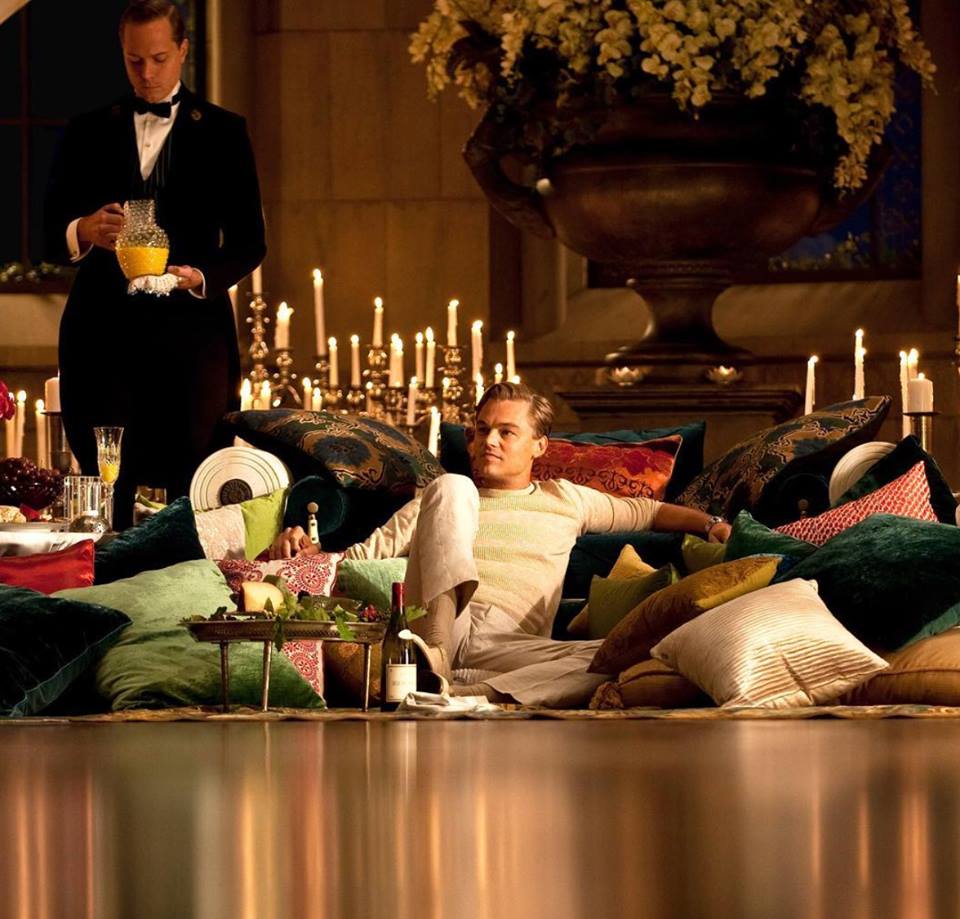 Living the life of a true capitalist
Source

You can’t play the Just Say No card to that kind of sophistication.

At a ceremony held to mark the hotel’s opening, Malaysia’s tourism and culture minister, Datuk Seri Mohamed Nazri Abdul Azi, said that the hotel would appeal to millennials’ evolving tastes.

They are looking for a memorable experience influenced by ambience, architecture, panoramic views and objects.

Certainly, the widespread appeal of Monopoly and its rich history will attract many of the game’s enthusiasts and casual players alike. 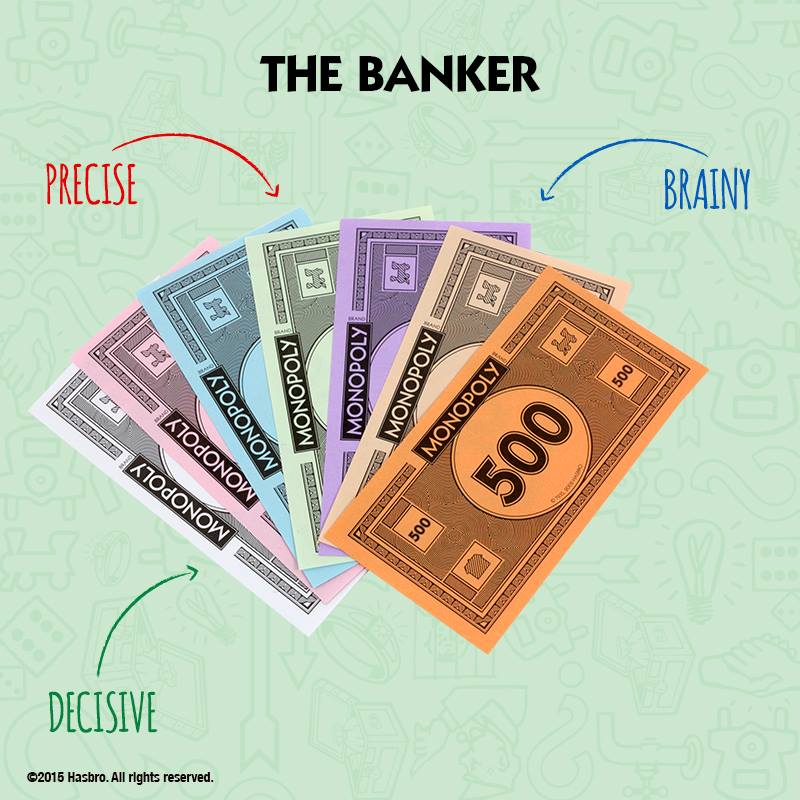 Who knows, maybe you could even use Monopoly money to pay for room service. A Scottish terrier can hope, can’t he? 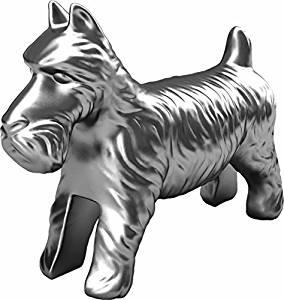 Now go forth and plan your long weekend: 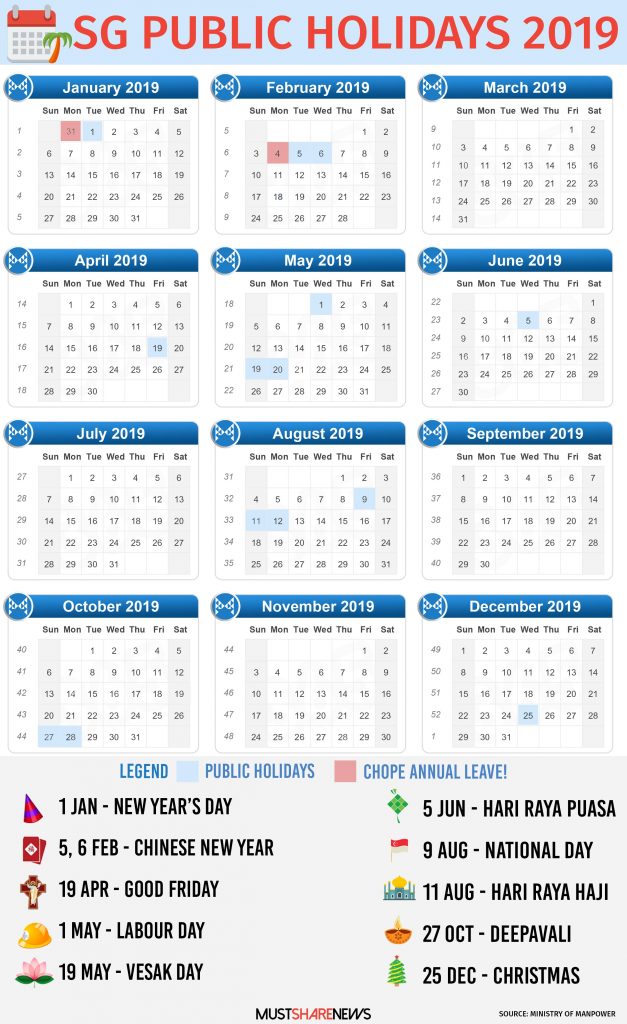